Any place that can welcome Garth Brooks, Jay-Z, Metallica, and Pink demonstrates a wide bandwidth. Philly knows how to party — in lots of ways and voices.
From the photographers of The Philadelphia Inquirer, Daily News and Philly.com
Photo Sections:
‍
News
People
Entertainment
Sports 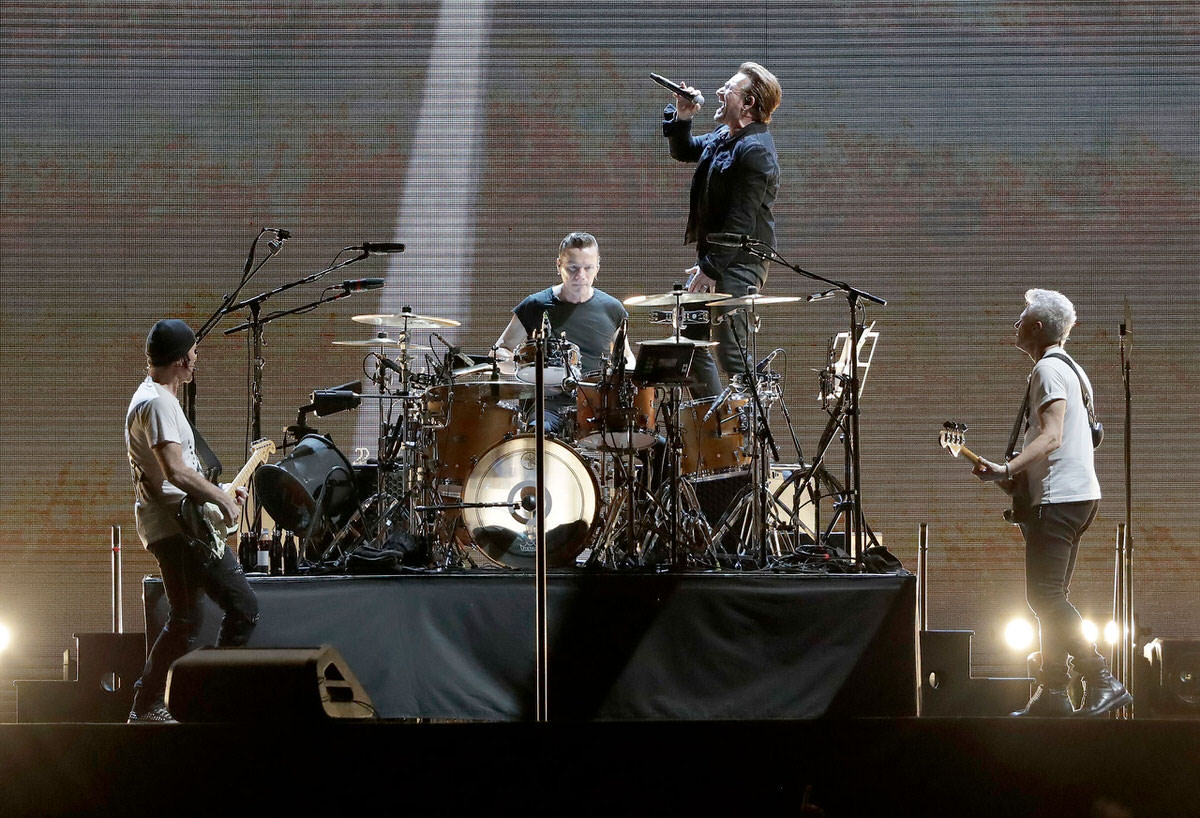 Thirty years after the release of 'The Joshua Tree,' U2 brought its tour commemorating the album to Lincoln Financial Field on June 18. Read related coverage ‍
YONG KIM
‍
‍
Hear from the photographer
Behind the lens:
I was 17 years-old when I saw U2 perform the first Joshua Tree tour at the Los Angeles Sport Arena in April 1987. Thirty years later, I covered the U2 Joshua Tree Tour 2017 on June 18 at Lincoln Financial Field. The first time I saw them, I was worried about making my parents’ curfew. This time I was worried about making deadline. U2 started the show by playing four of their early hits, but photographers were not allowed to photograph them at that time. As soon as those were finished, photographers had three songs to take photos of the band, I stayed for one and half songs and scrambled to send images at the Comcast SportsNet Philadelphia office, across the street. We made all the deadlines and I stood in the parking lot listening to the band.
— Yong Kim 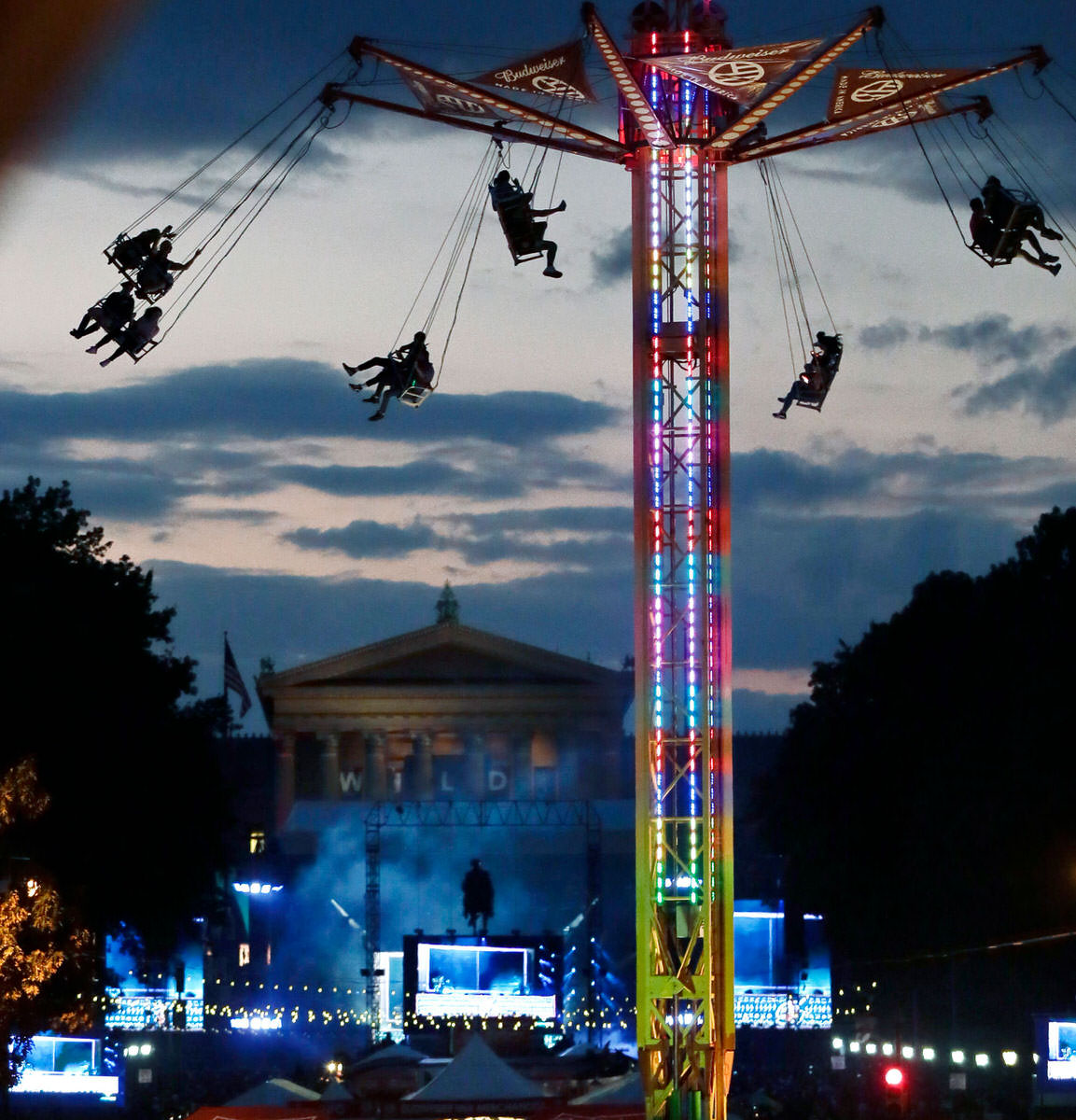 Festivalgoers enjoy a swing ride while others check out a concert by The Chainsmokers on the Rocky Stage at the Made In America festival on the Benjamin Franklin Parkway on Sept. 3. Read related coverage ‍
ELIZABETH ROBERTSON
‍
‍ 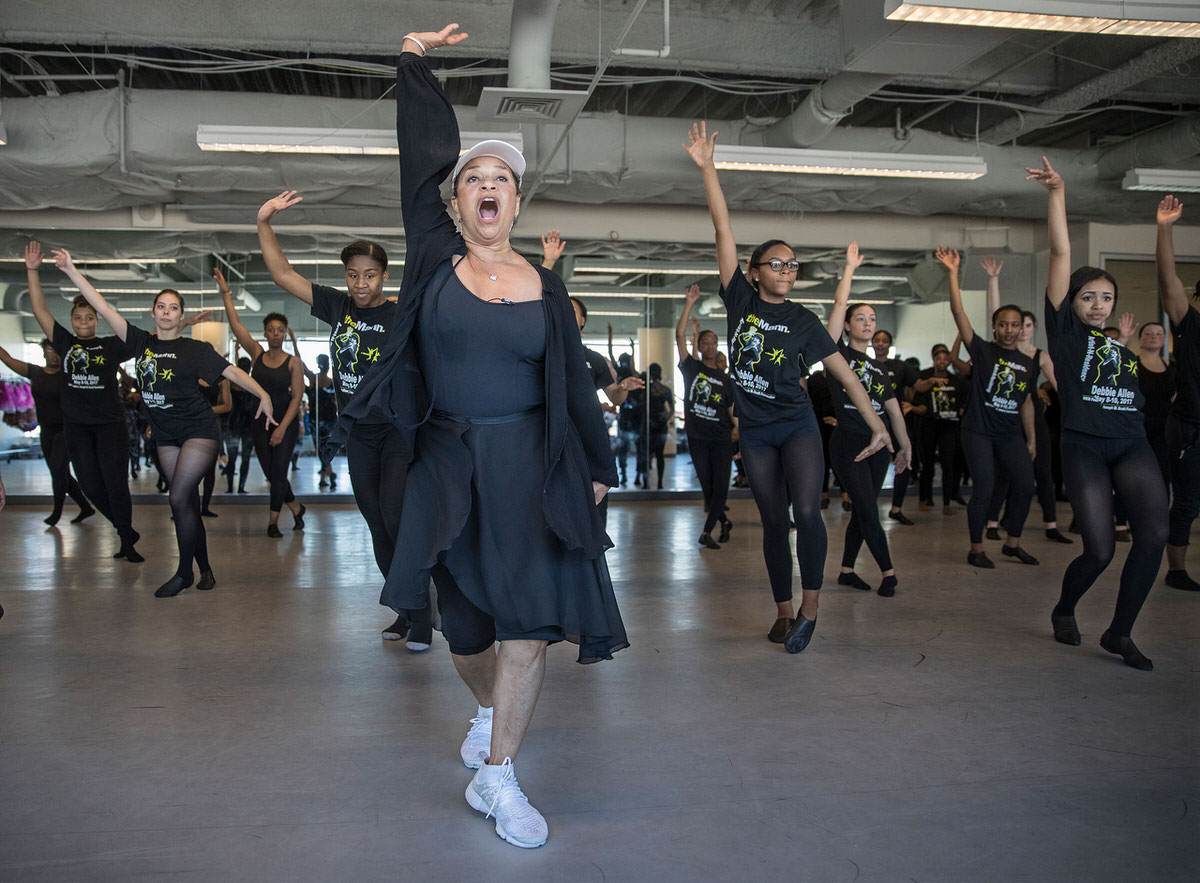 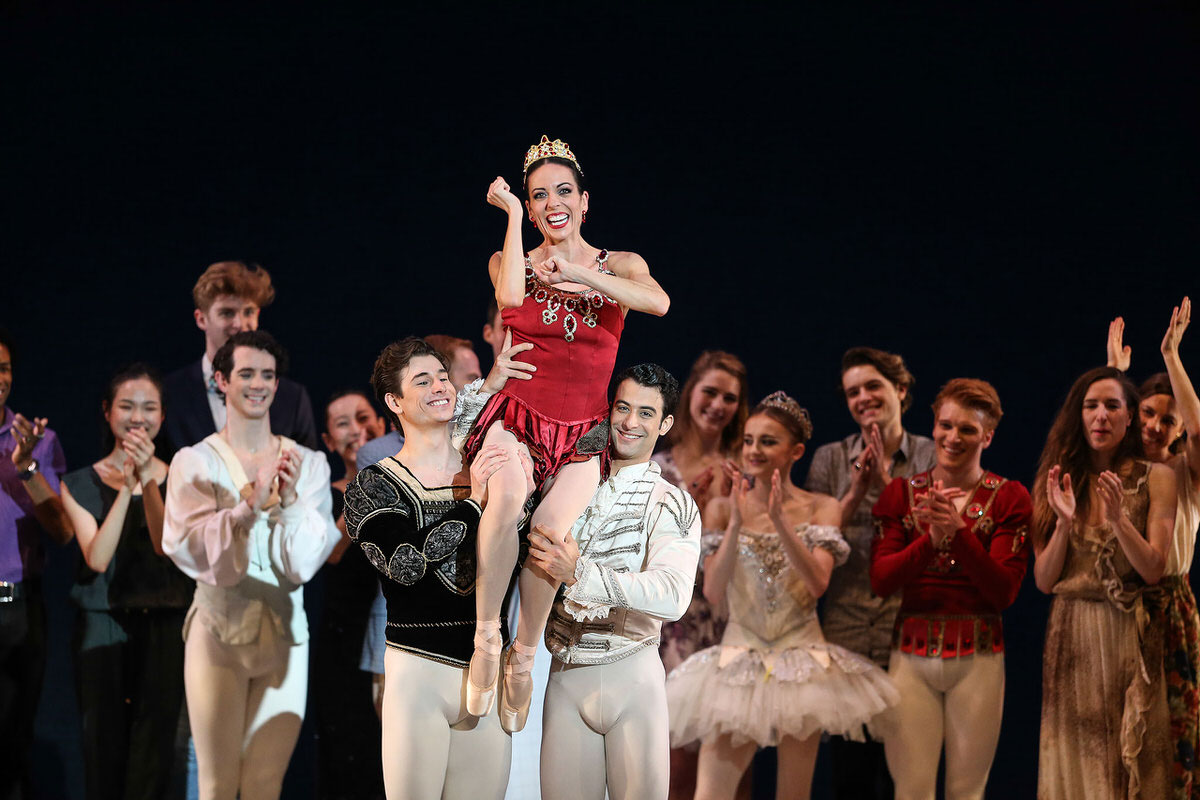 In celebration of her retirement, ballerina Amy Aldridge was lifted onto the shoulders of Pennsylvania Ballet Company members Sterling Baca (left) and Arian Molina Soca after her last dance on May 14. Read related coverage ‍
STEVEN M. FALK
‍
‍ 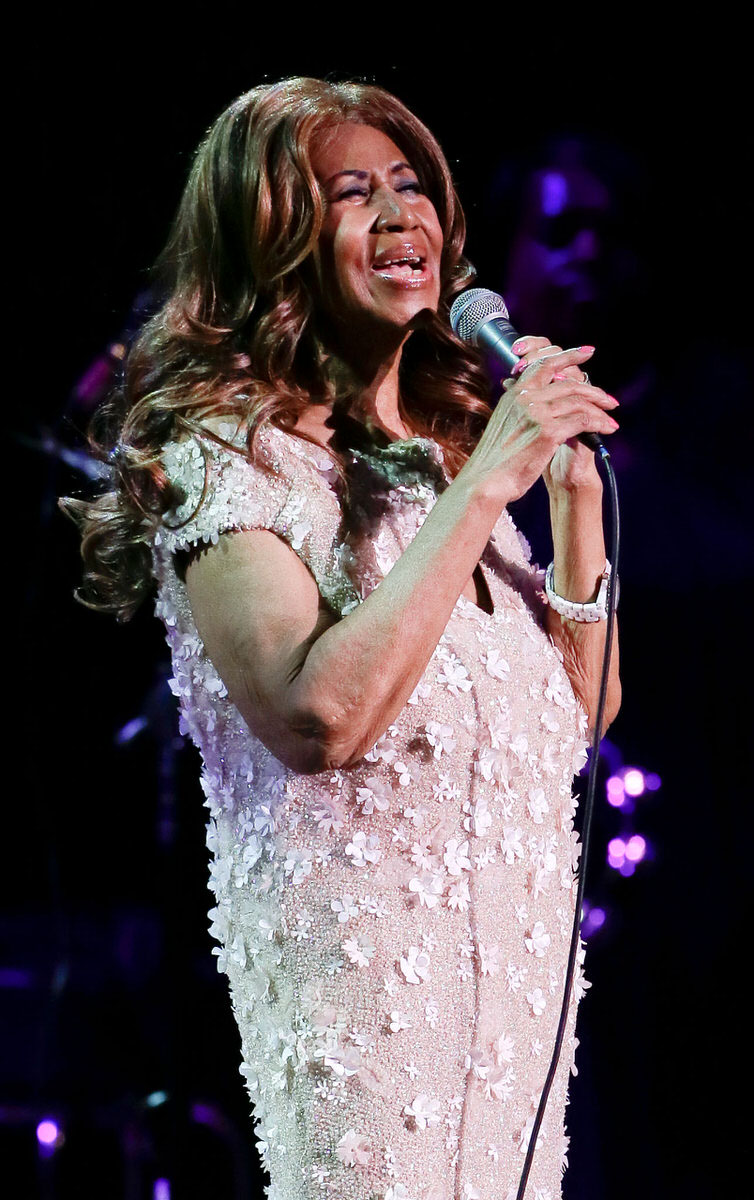 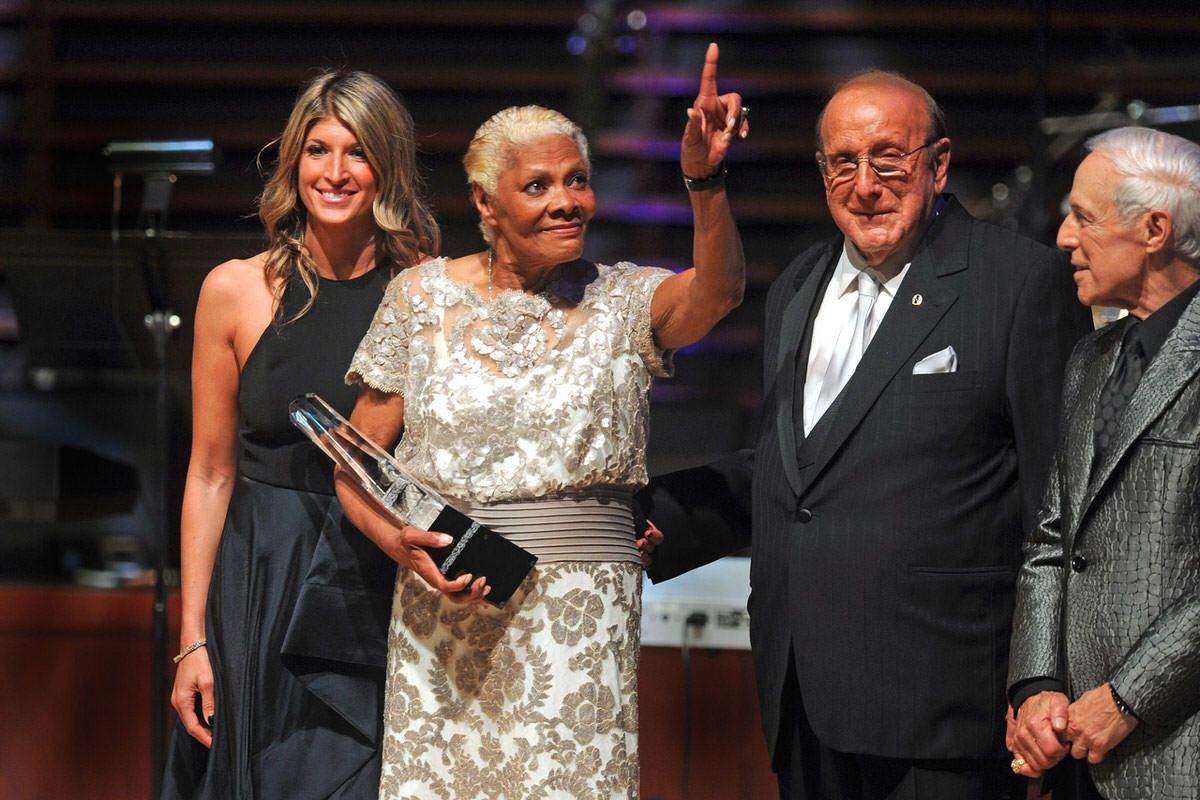 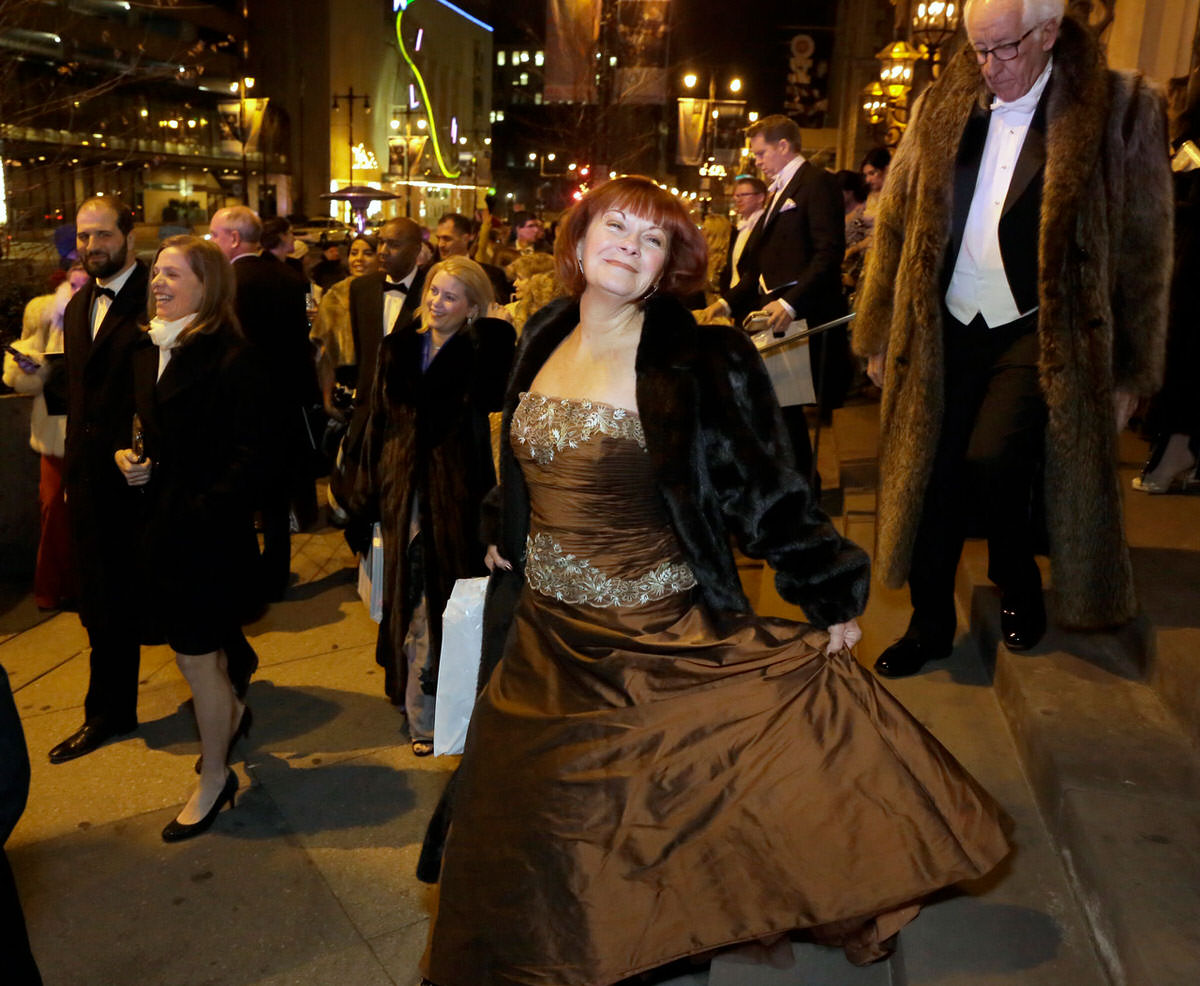 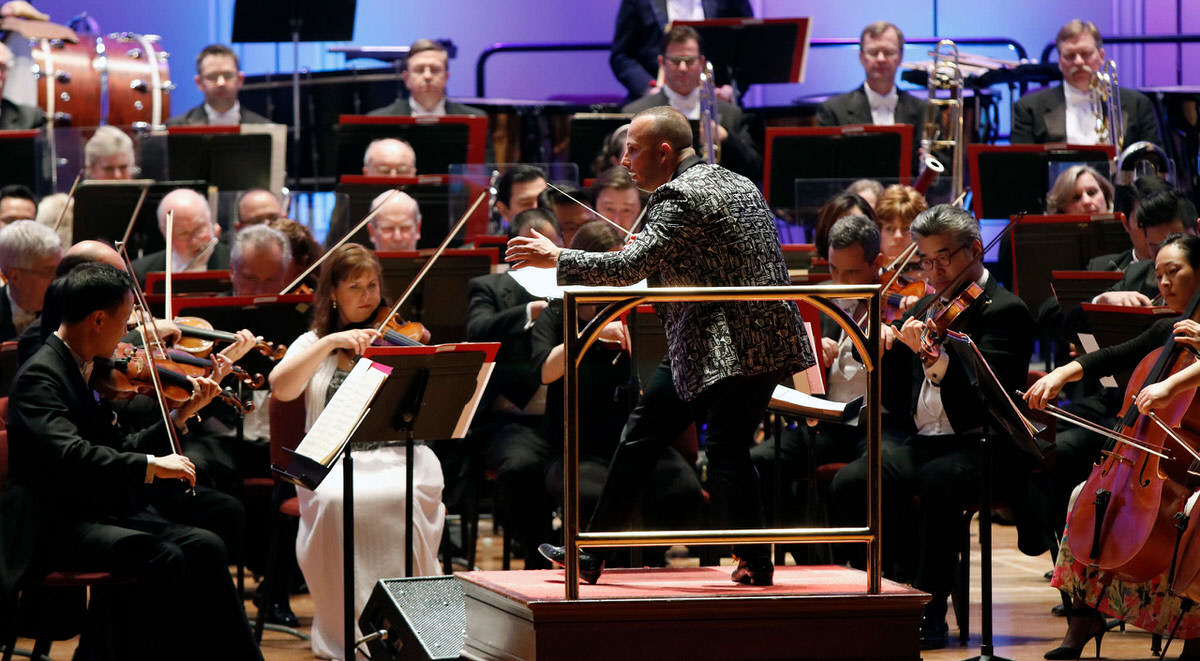 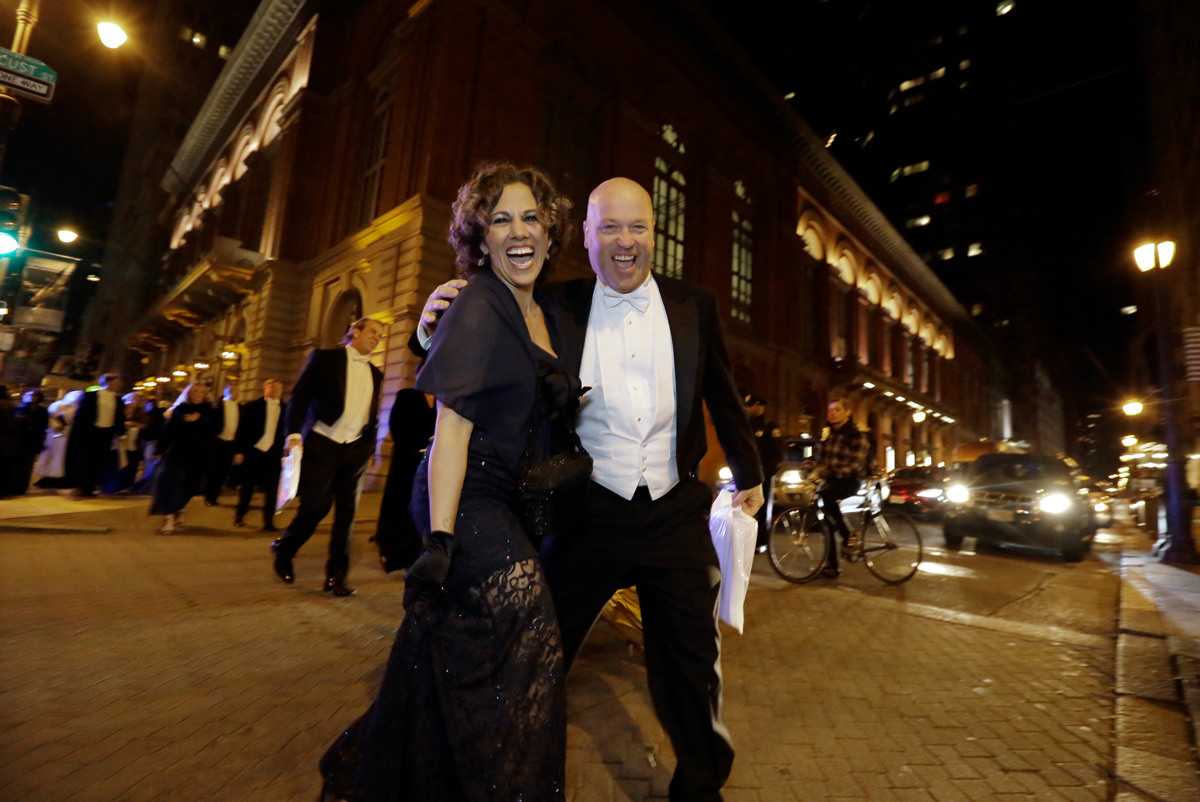 Dressed in their formal attire, concertgoers file out after the 160th Anniversary Concert and Ball at the Academy of Music in Philadelphia on Jan. 28. Read related coverage ‍
ELIZABETH ROBERTSON
‍
‍ 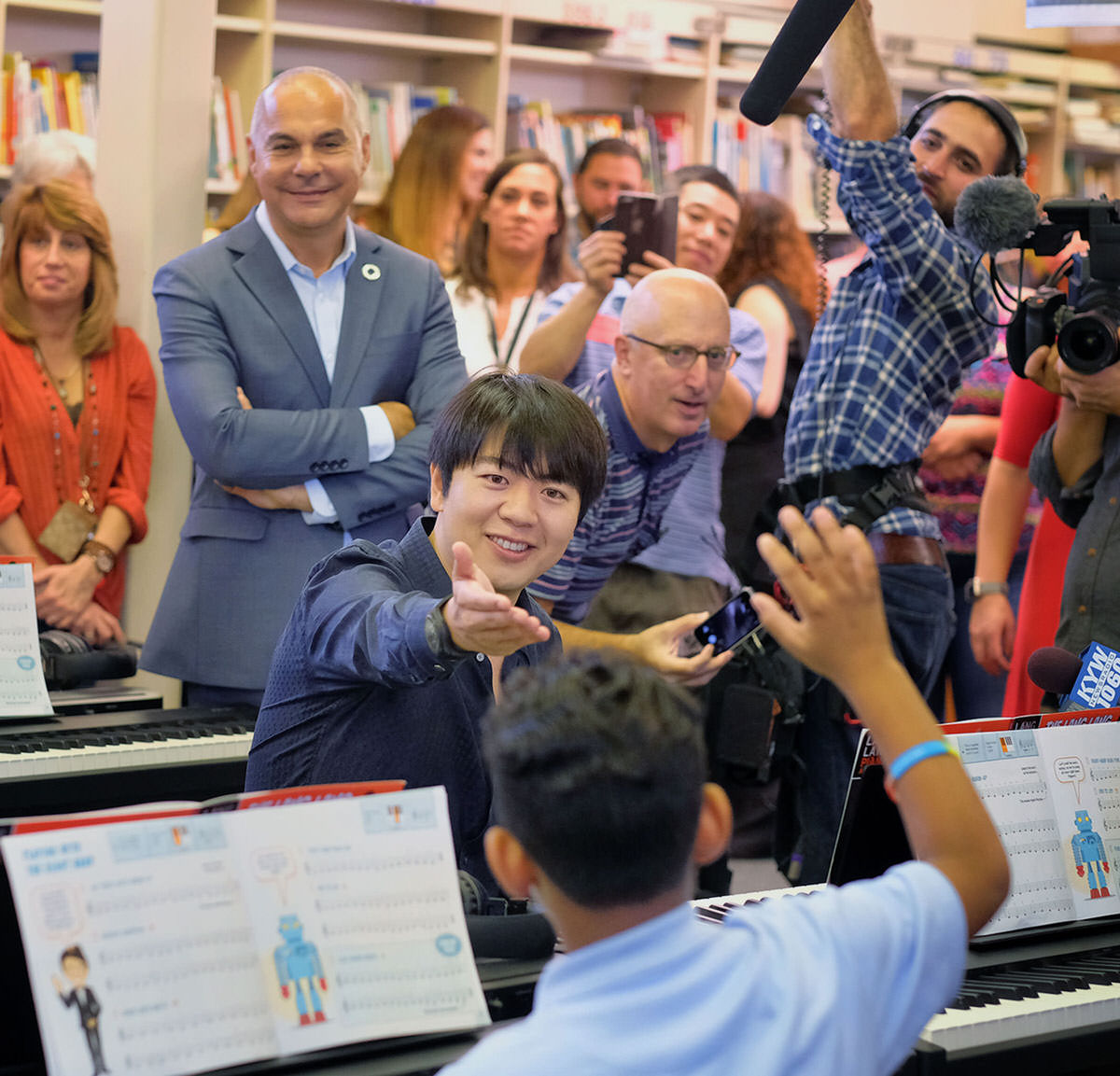 Pianist Lang Lang (center) takes a question from sixth grader Ameen Stevens while parents and teachers listen at Thomas Holme Elementary School in Northeast Philadelphia on Oct. 6. The classical pianist awarded the school a grant to start a piano program, some of the nearly $1 million he has donated to six Philadelphia schools for music education. Read related coverage ‍
ED HILLE
‍
‍ 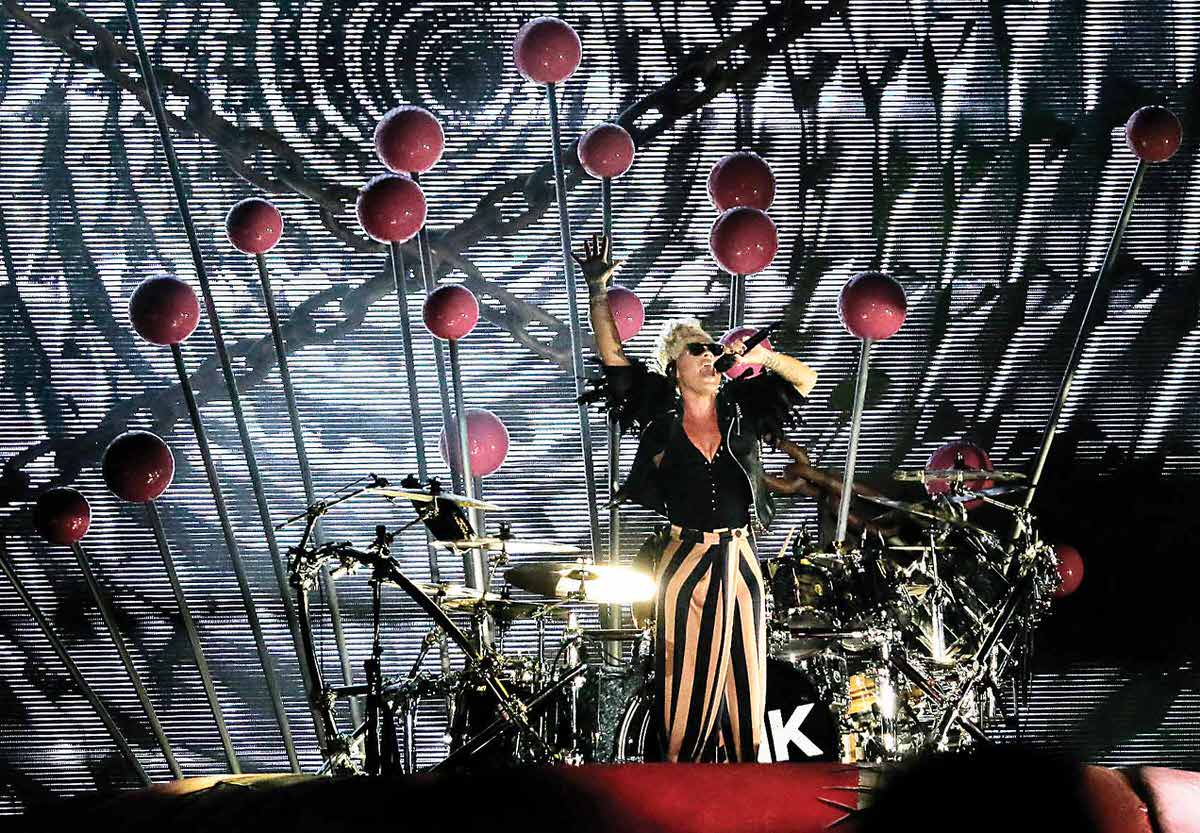 Doylestown’s Pink performs during her concert on the beach in Atlantic City on July 12. It was her first return to the area in more than four years. Read related coverage ‍
ELIZABETH ROBERTSON
‍
‍ 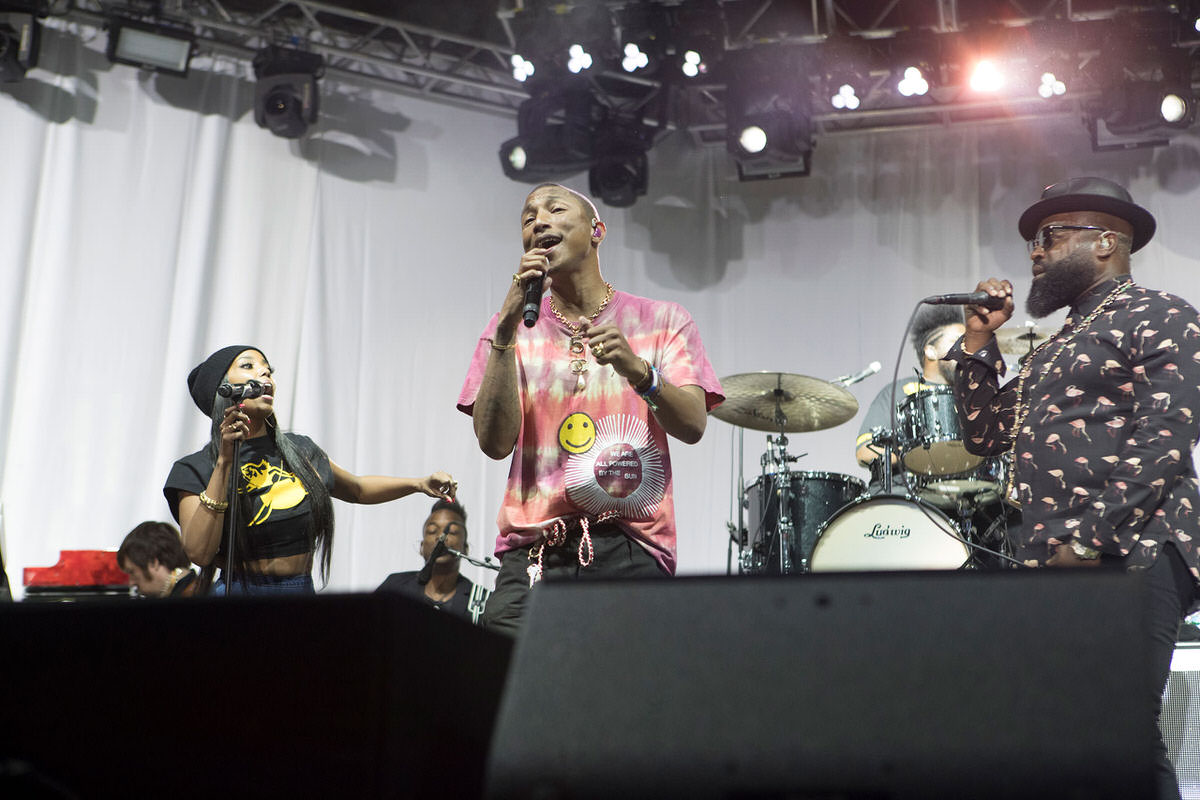 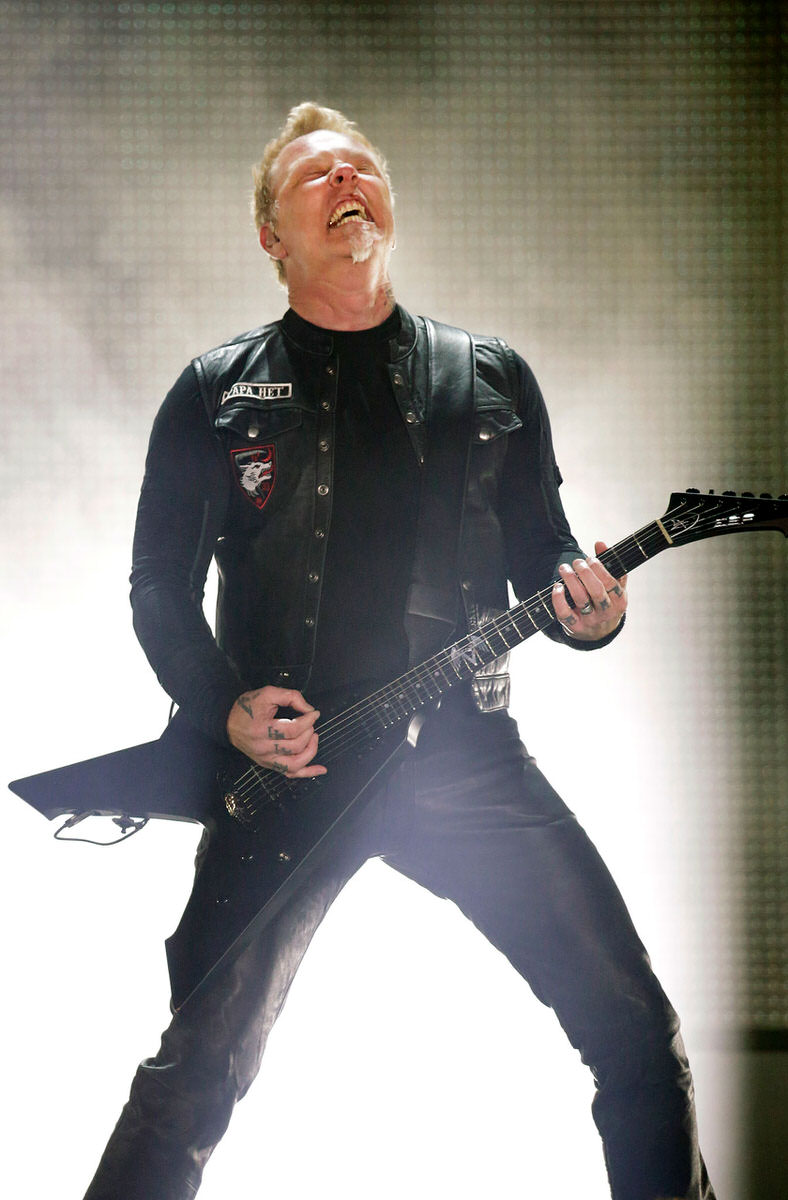 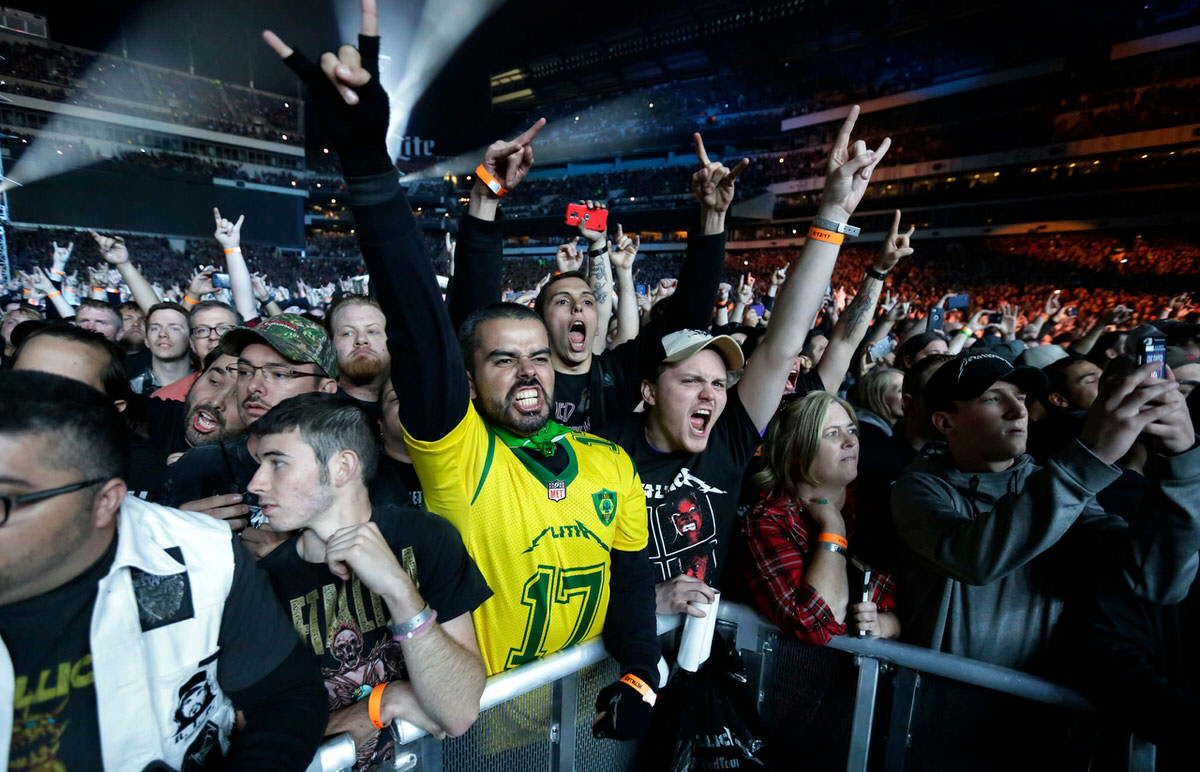 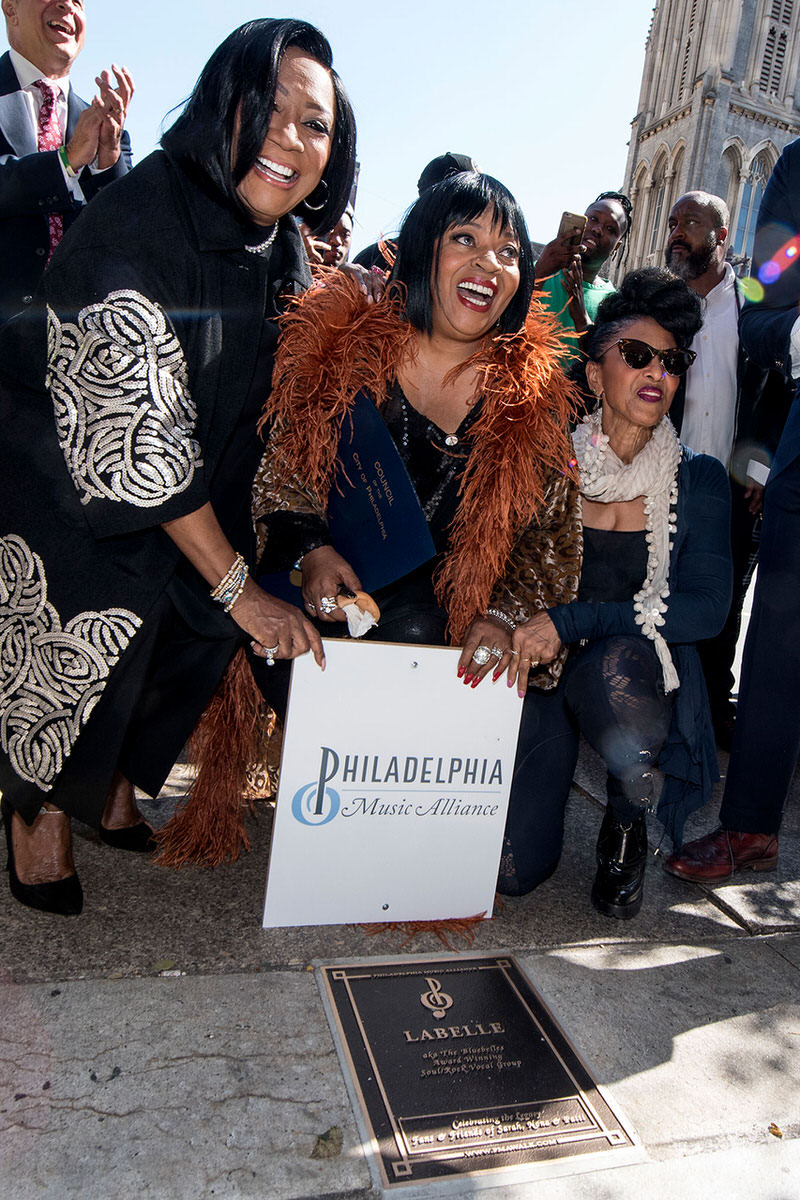 Members of the vocal group Labelle (from left) Patti LaBelle, Sarah Dash, and Nona Hendryx unveil their plaque on the Philadelphia Music Walk of Fame along the Avenue of the Arts on Oct. 4. Read related coverage ‍
CLEM MURRAY
‍
‍ 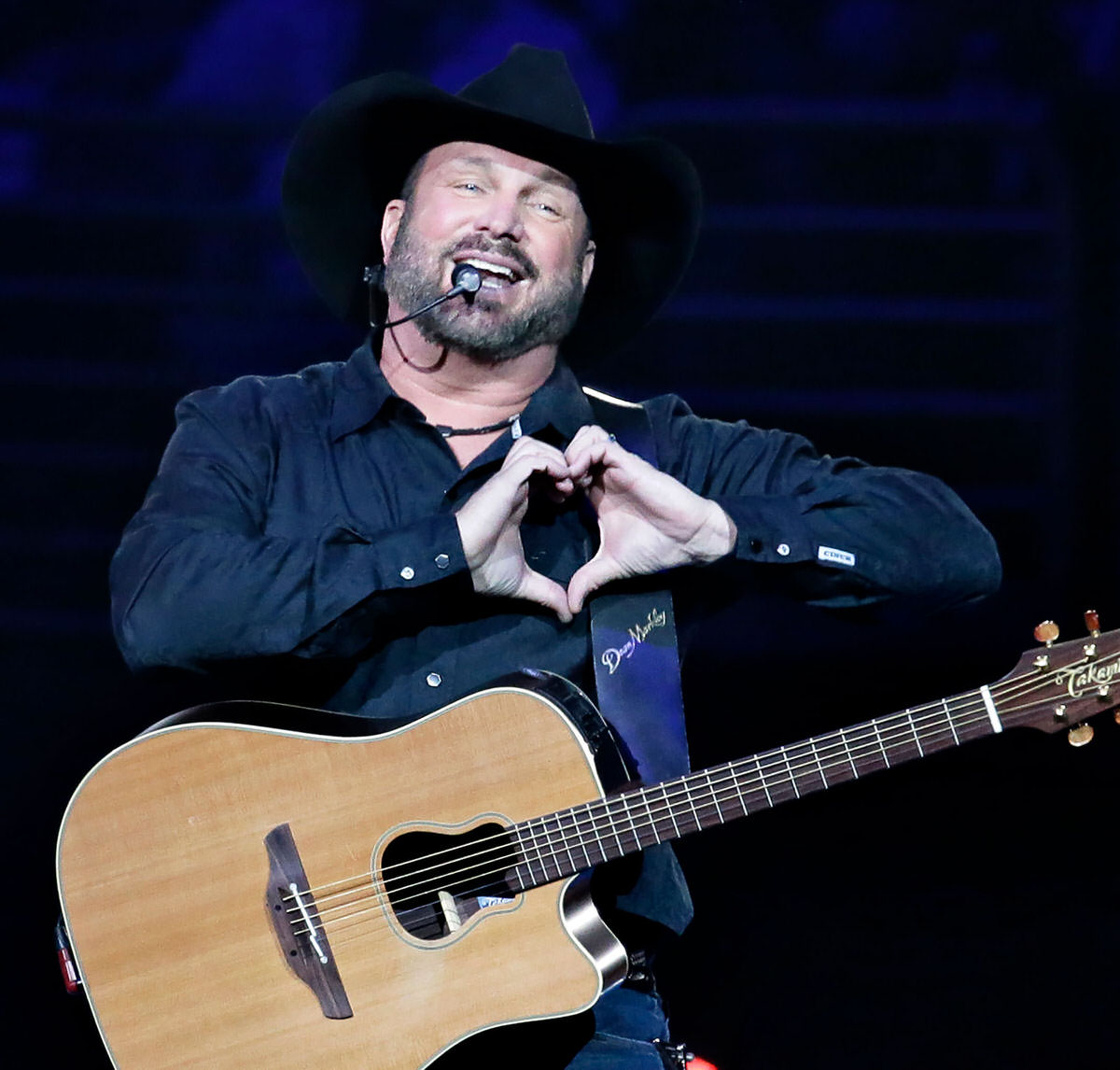 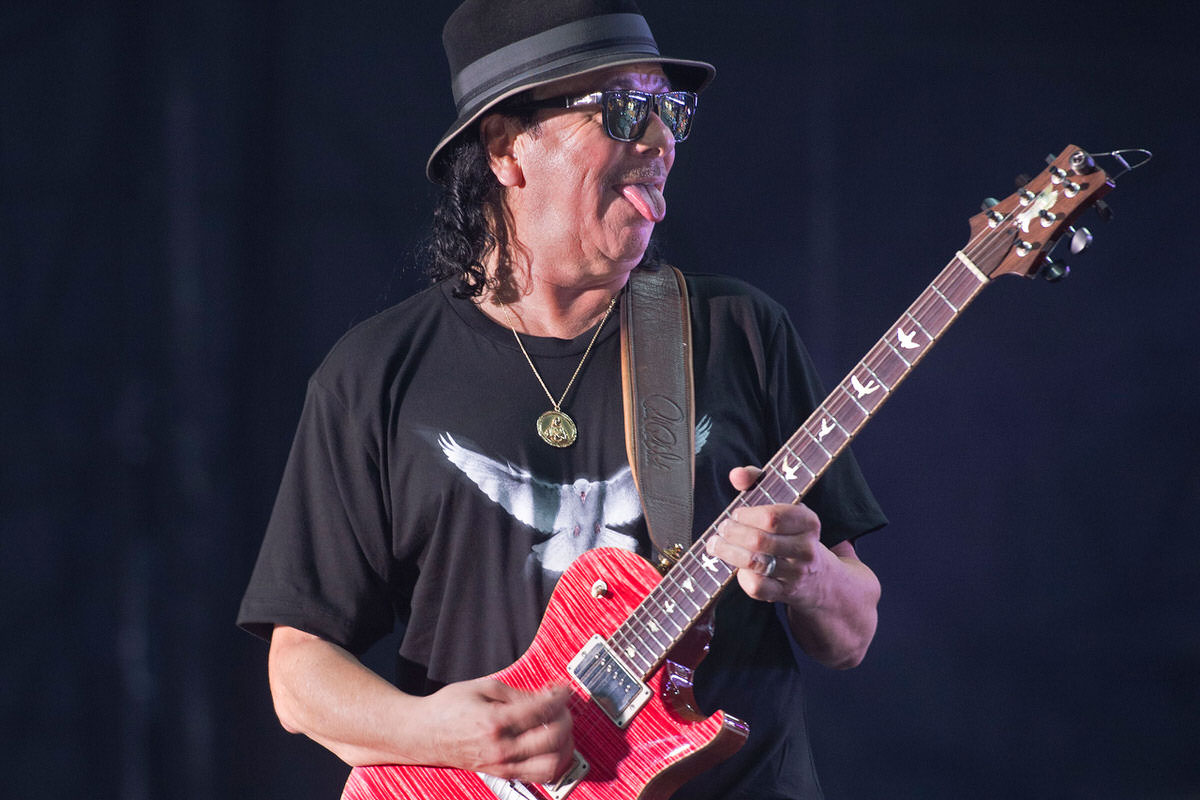 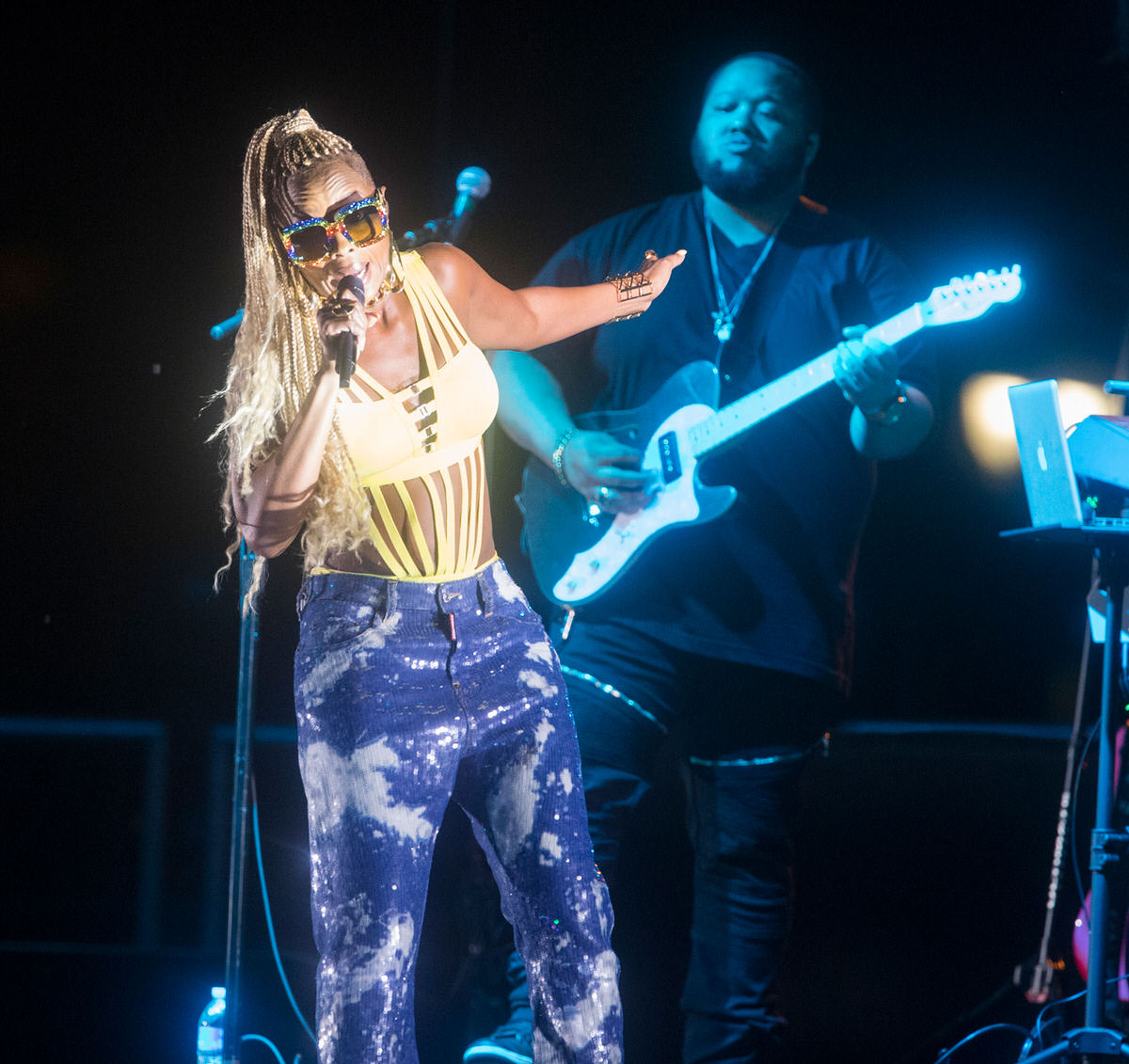 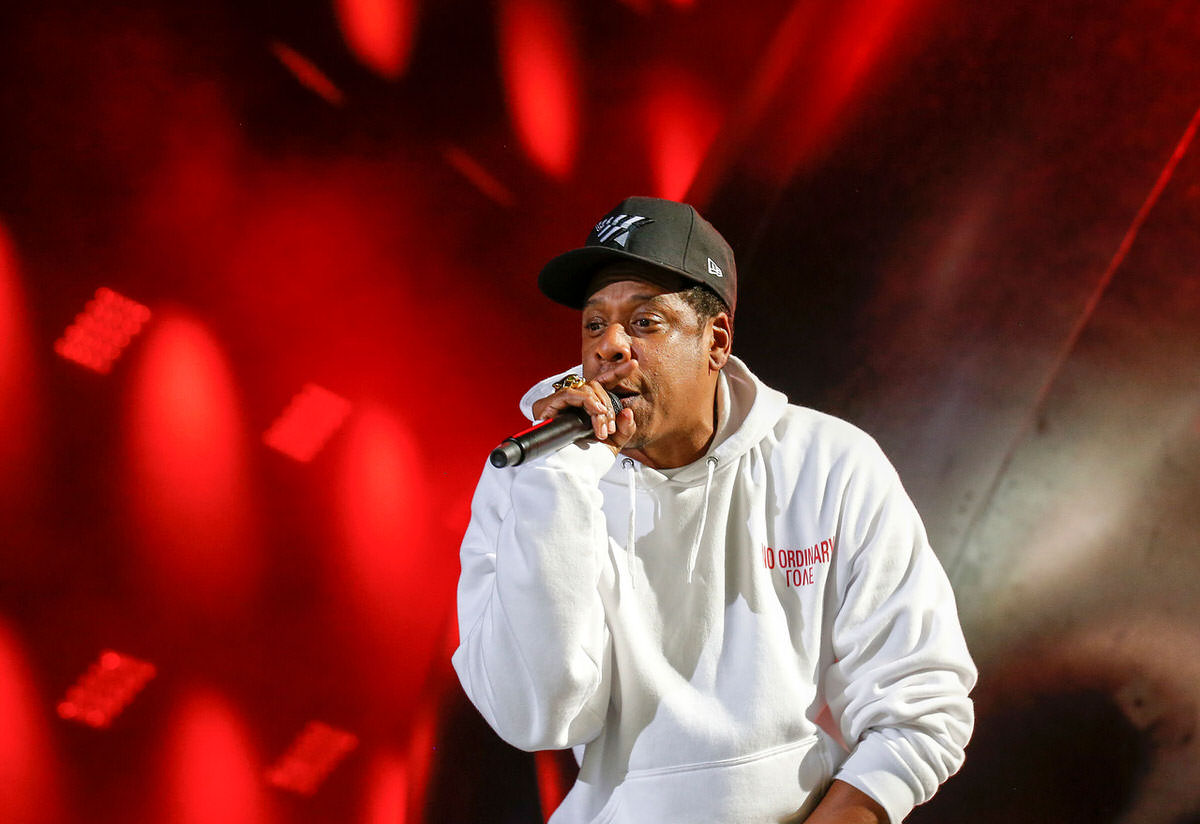 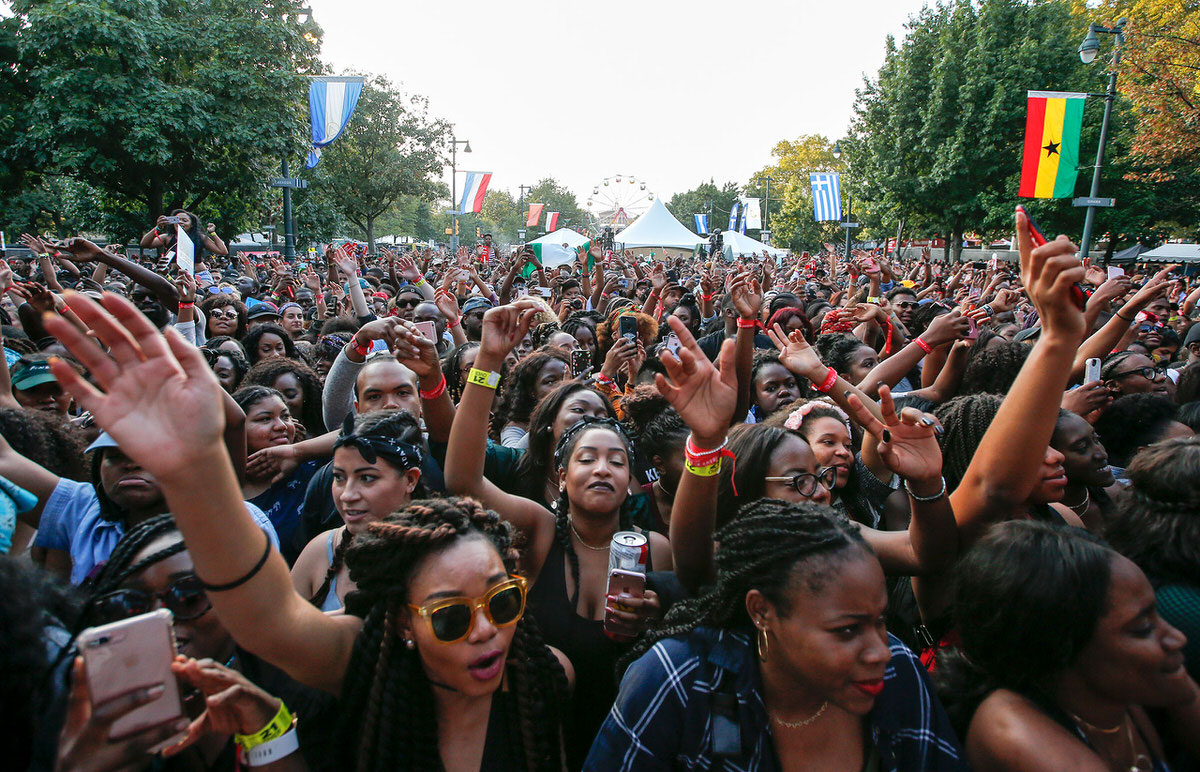 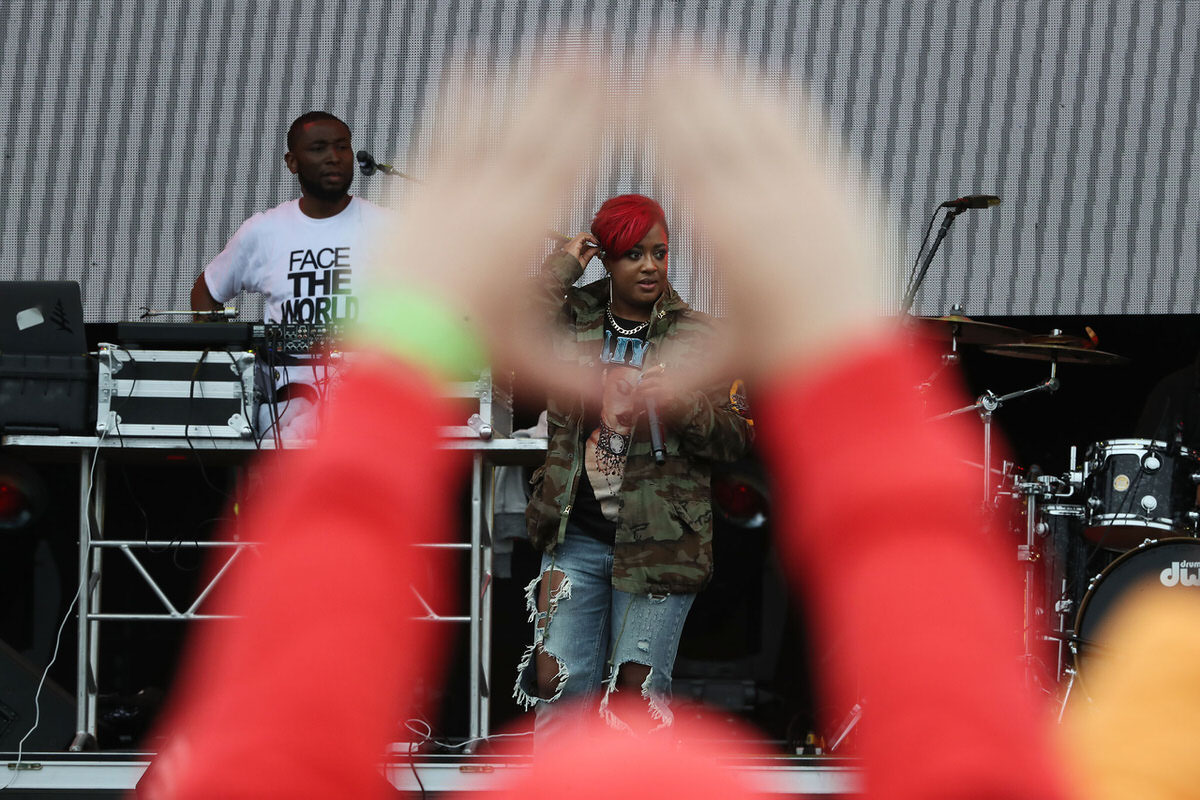 Jay-Z performs on the Rocky Stage during the Made In America festival on Sept. 3. Read related coverage ‍
YONG KIM
‍
‍ 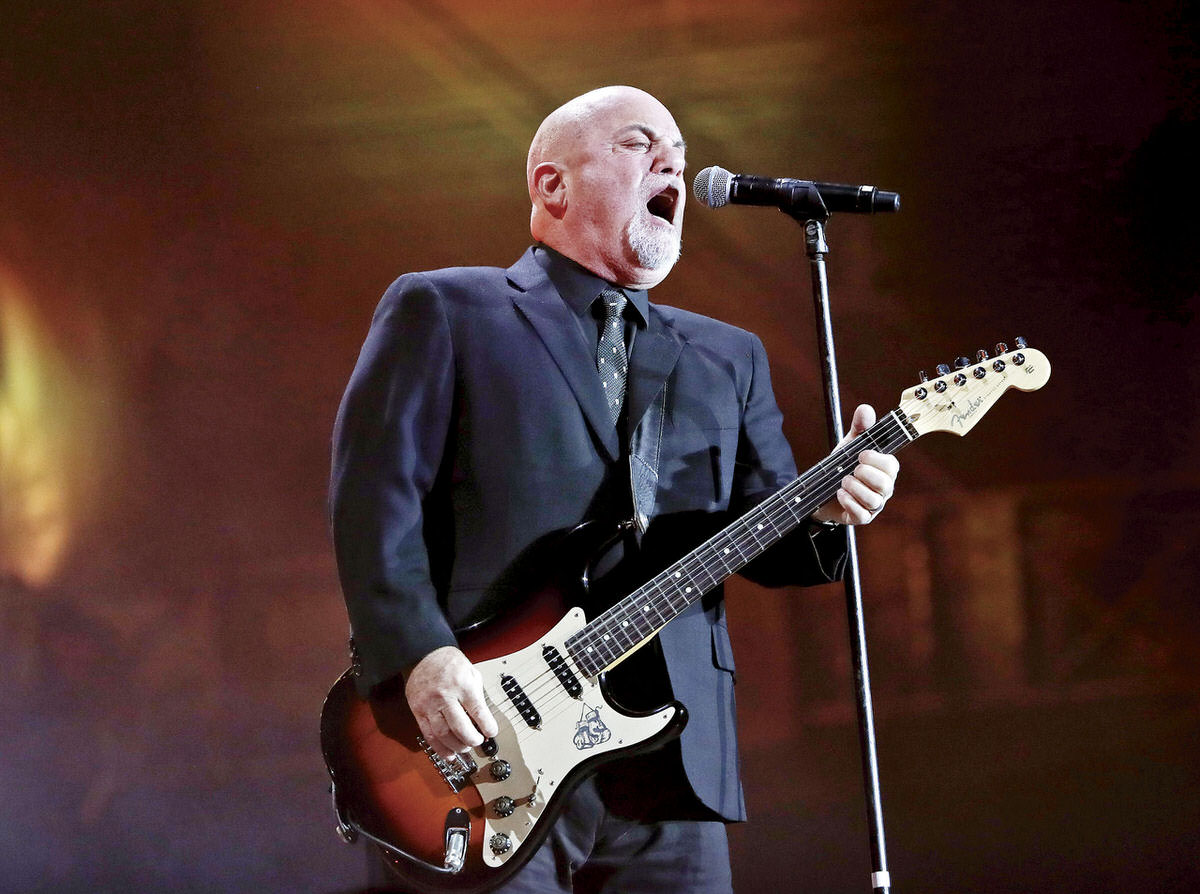 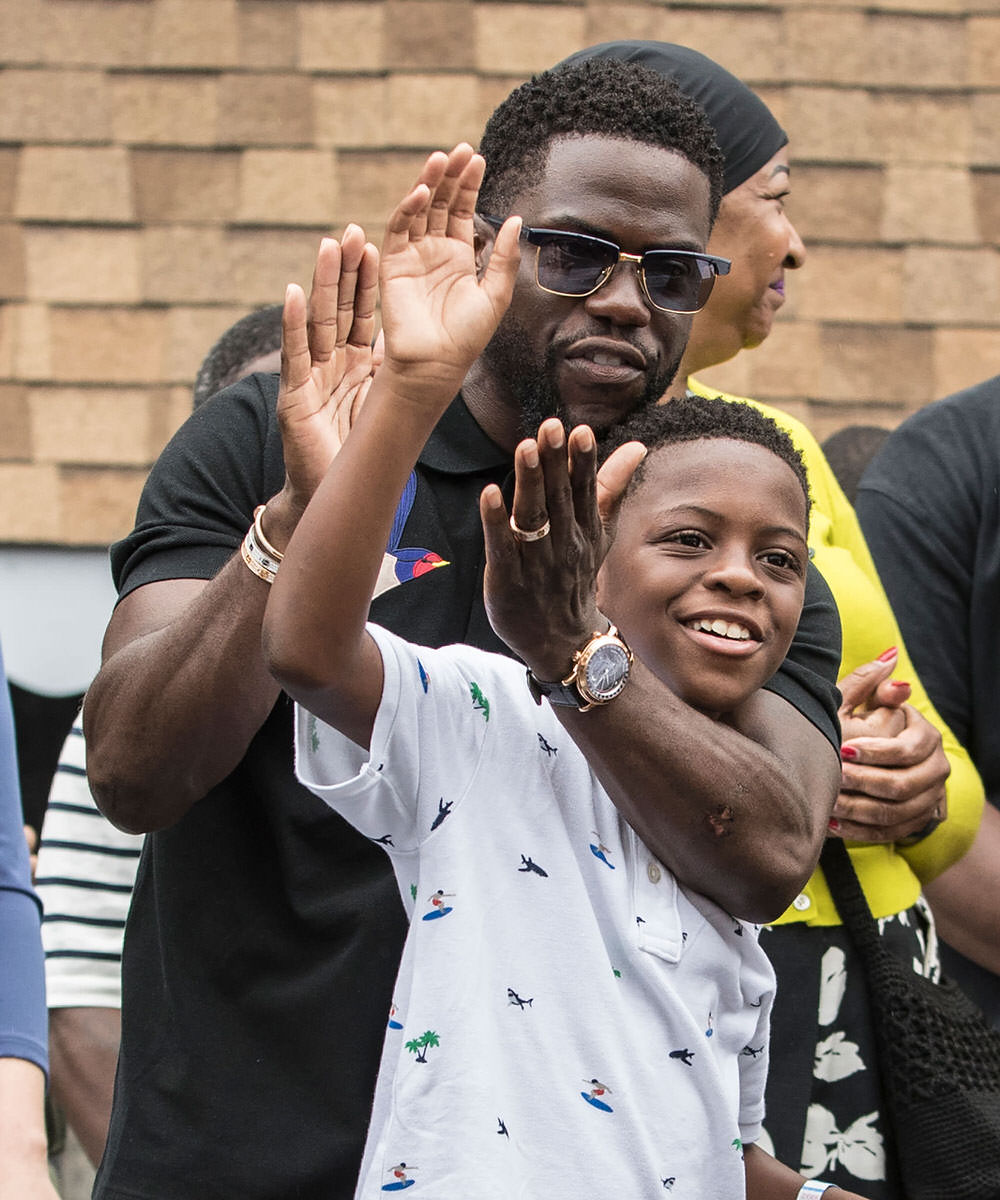 Kevin Hart and his son Hendrix applaud as a proclamation is read marking Kevin Hart Day in Philadelphia for the comedian’s 38th birthday on July 6. The event included a mural dedication and performances by Chill Moody and Freeway. Read related coverage ‍
CHIP FOX
‍
‍ 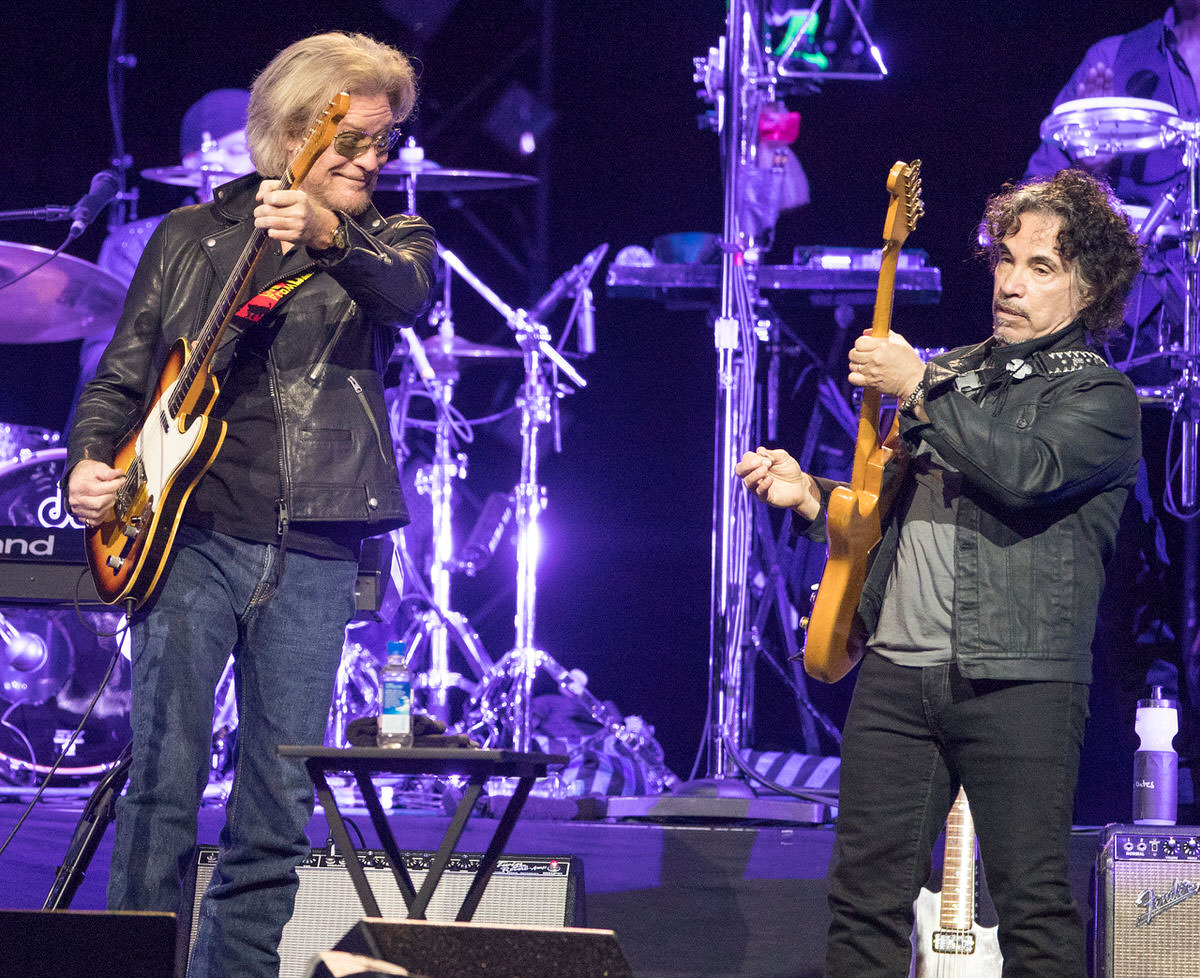 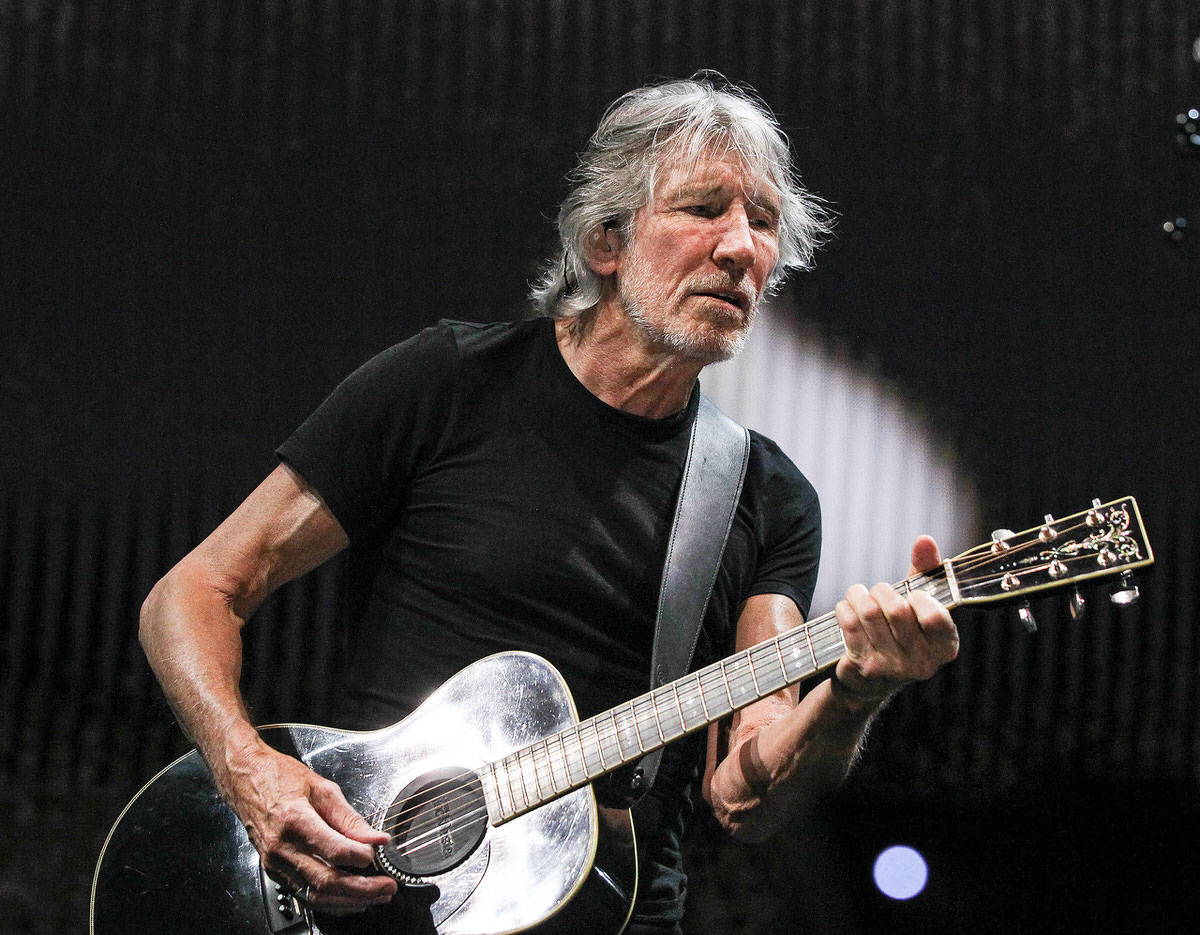 Roger Waters plays an acoustic guitar on Aug. 8, the first night of a three-night stand for his "Us + Them" tour at the Wells Fargo Center. Read related coverage ‍
STEVEN M. FALK
‍
‍ 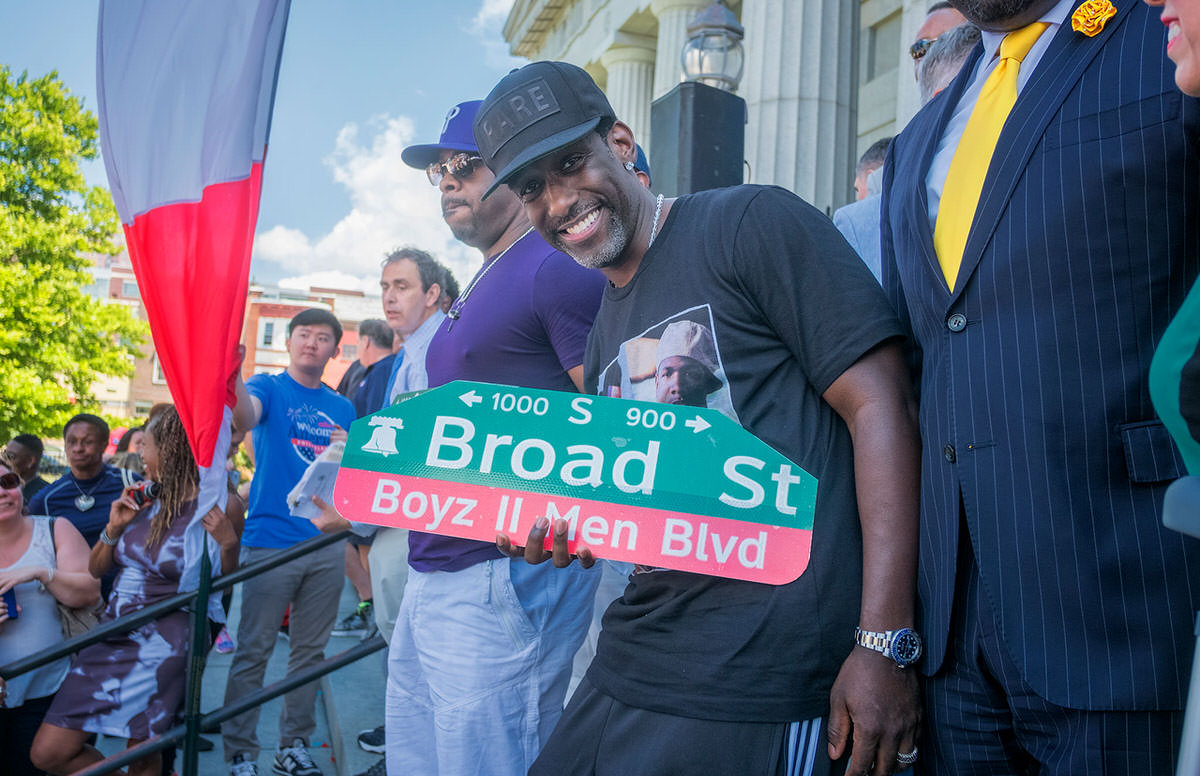 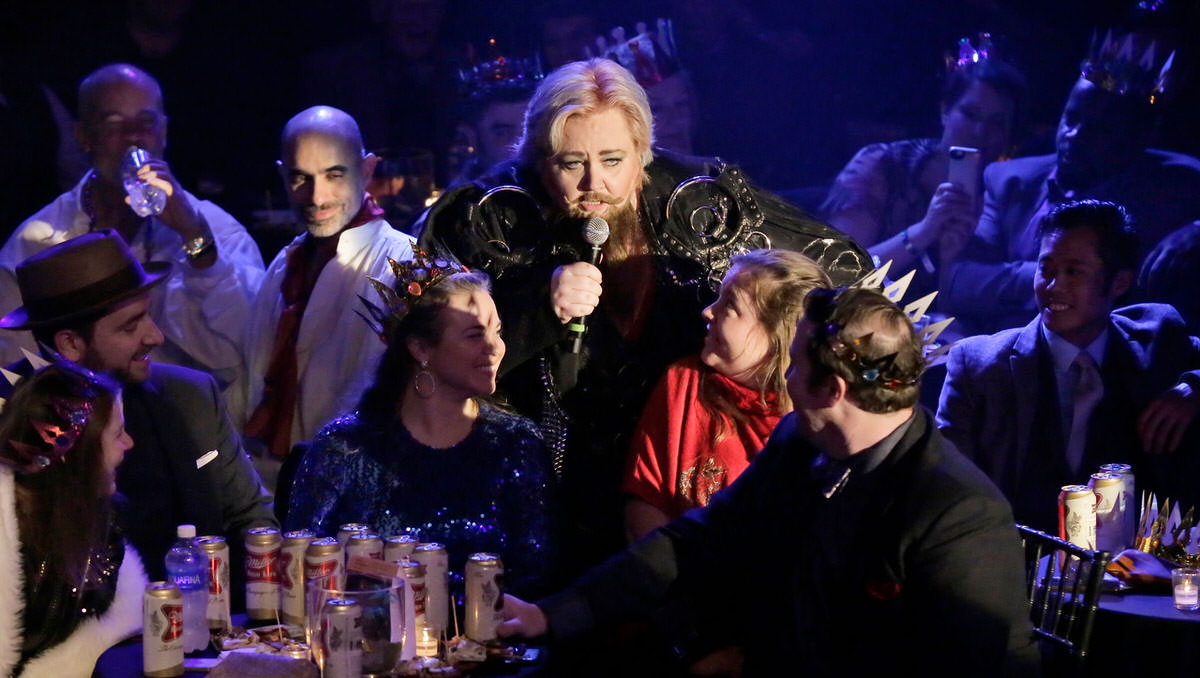