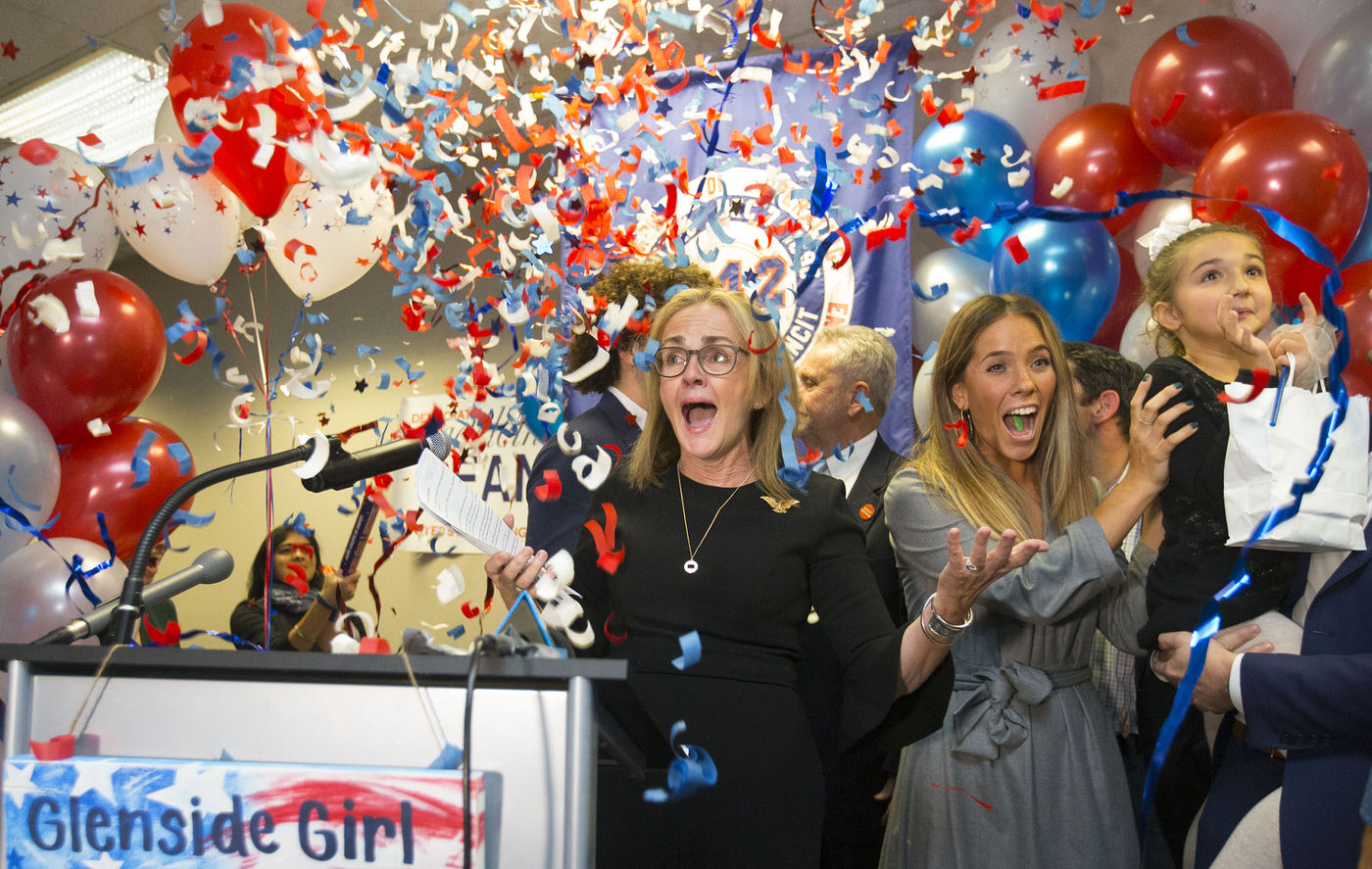 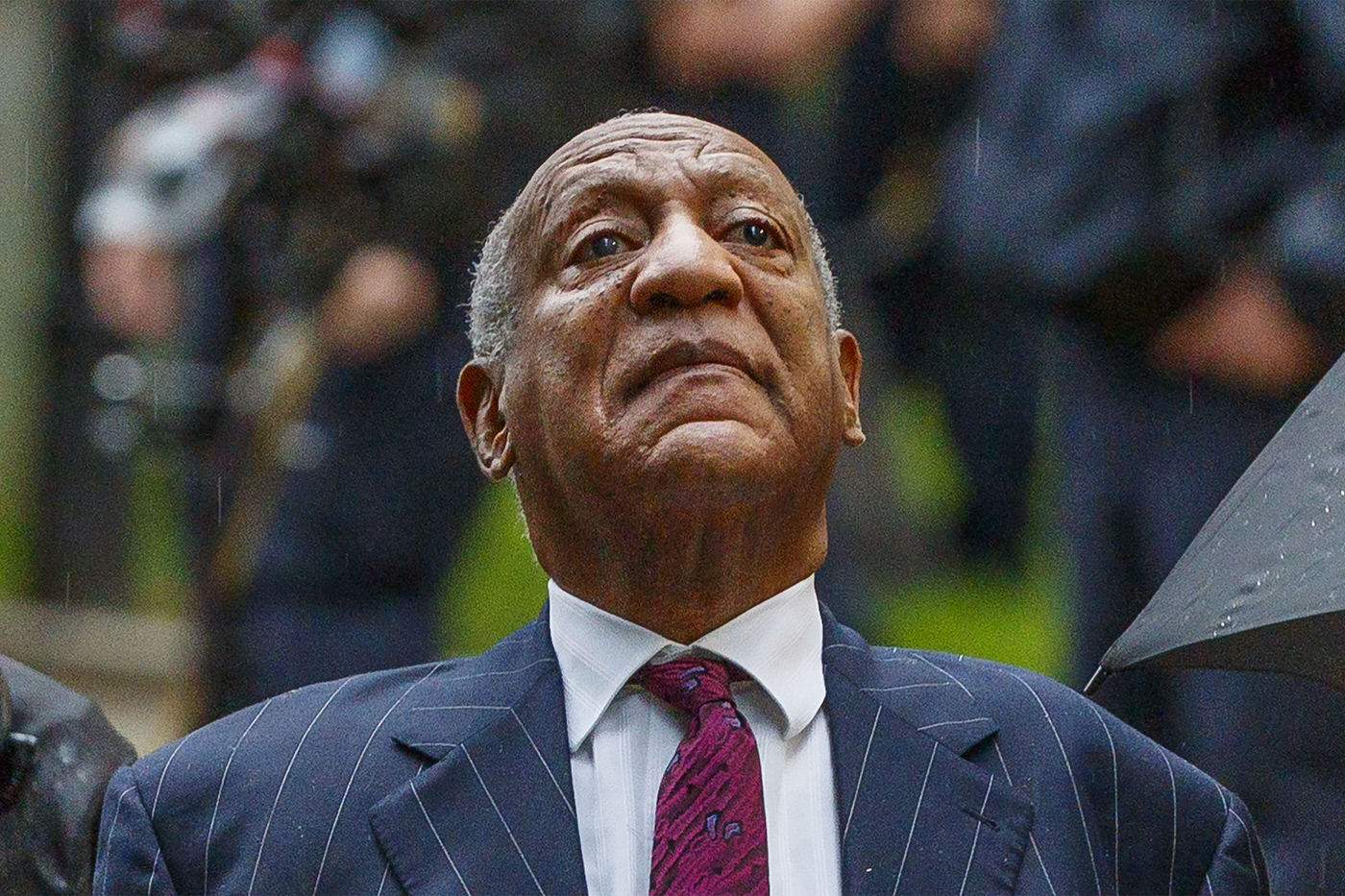 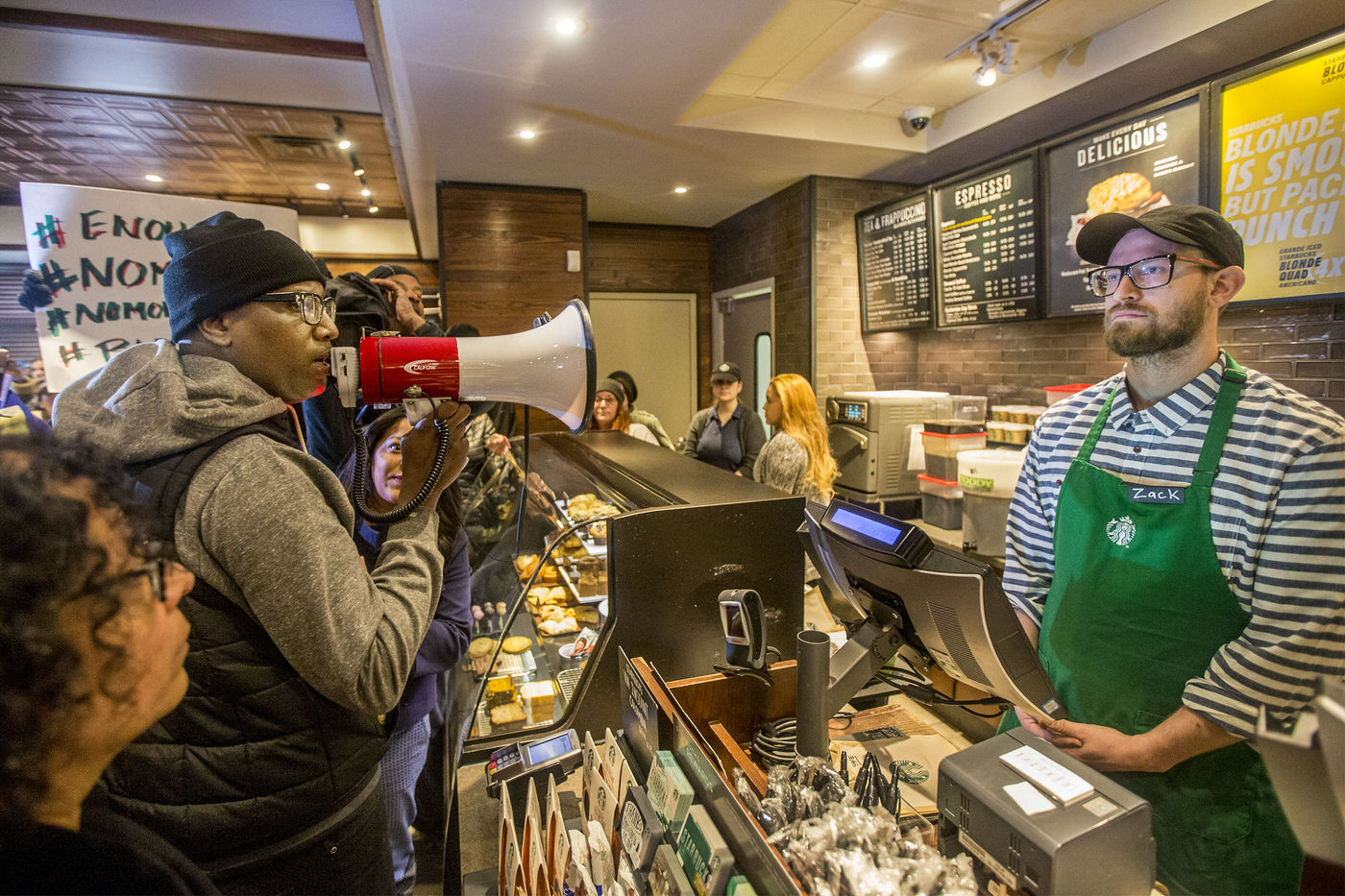 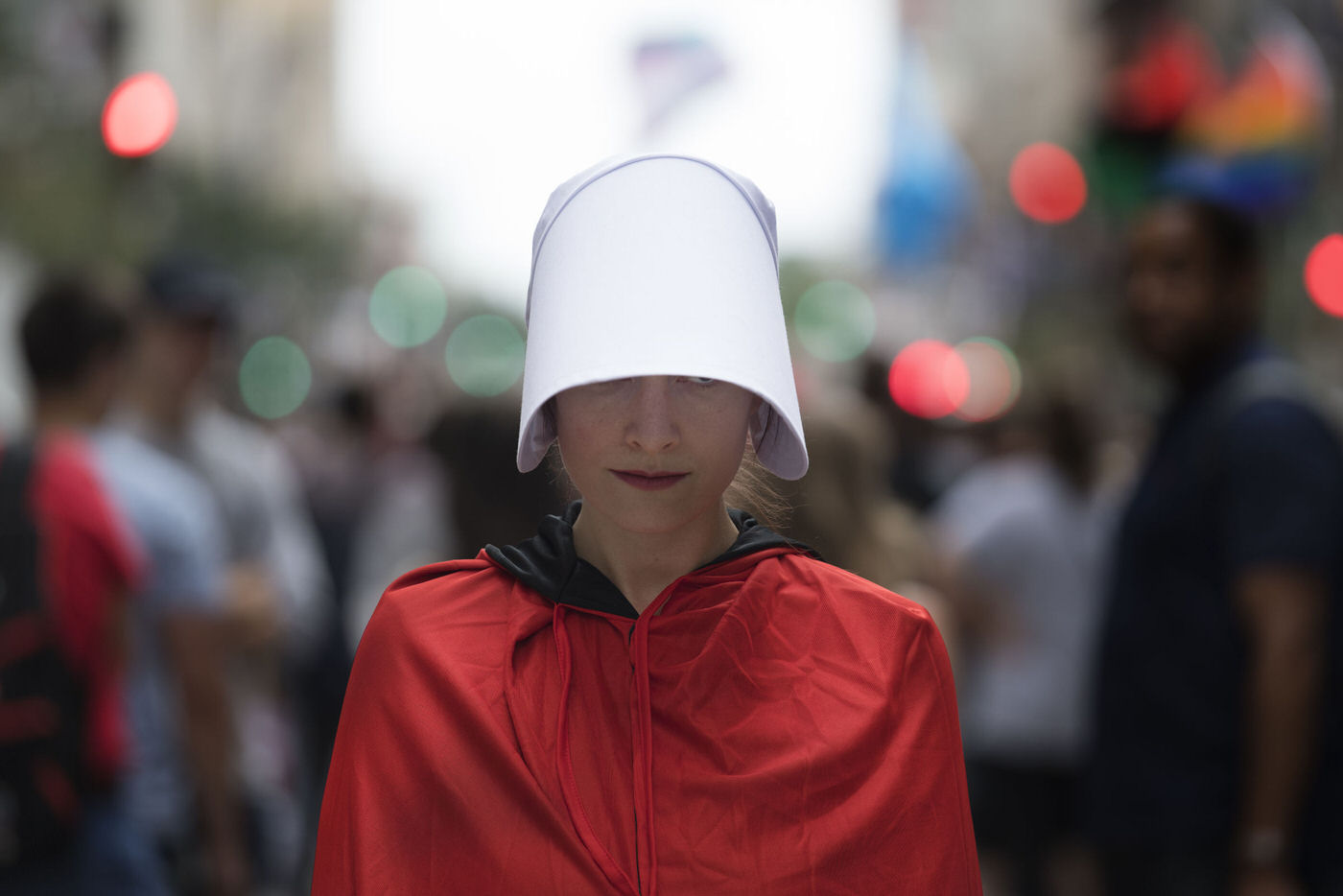 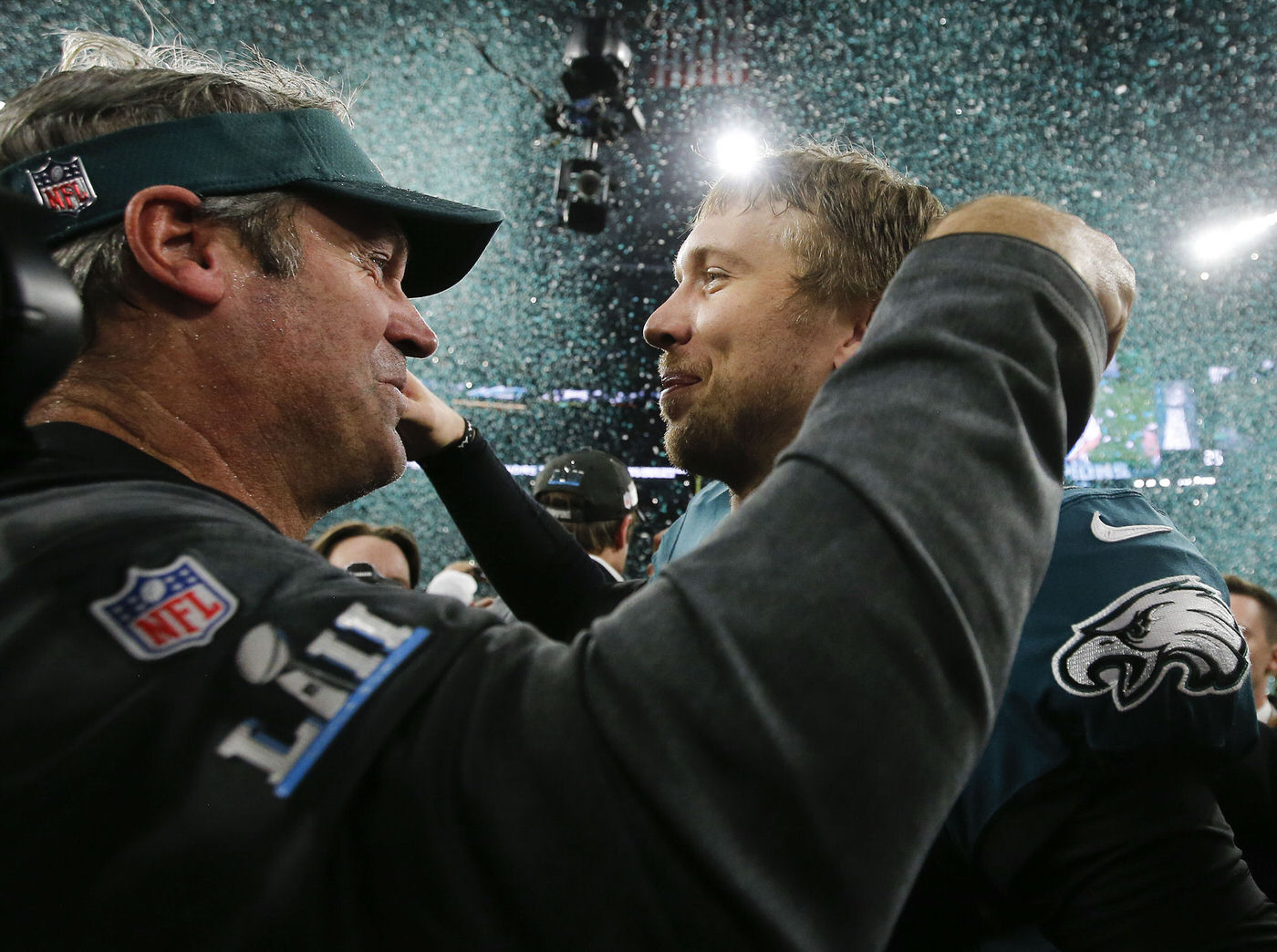 Selections from the photographers of the Philadelphia Inquirer, Daily News and Philly.com
2018 The Year
in Pictures
SCROLL ‍
​

What offers a window into another's soul like the opening and closing of a camera’s shutter?

In 2018, our photographers showed us the victims of sexual abuse, baring their souls after years of silence. They depicted the fear of parents whose children had been exposed to hazards at school, and they forced us to confront gun violence through the image of a woman clearing blood from the sidewalk.

They were there when “America’s Dad” fell from grace, and when a black protester pointed a megaphone at a white barista in a Starbucks.

Because of them, we felt the moment Nick Foles embraced Doug Pederson amid bursts of confetti, and when Jay Ajayi dug his head into the turf, overcome with emotion as the Eagles became Super Bowl champions.

They captured the small moments that help us understand ourselves, whether we were a shirtless Mummer on New Year’s or a 6-year-old girl swimming in North Philly in August or a silent protester dressed as a handmaid. Look through the photos that tell the story of 2018. You’ll be surprised how many souls you can see. 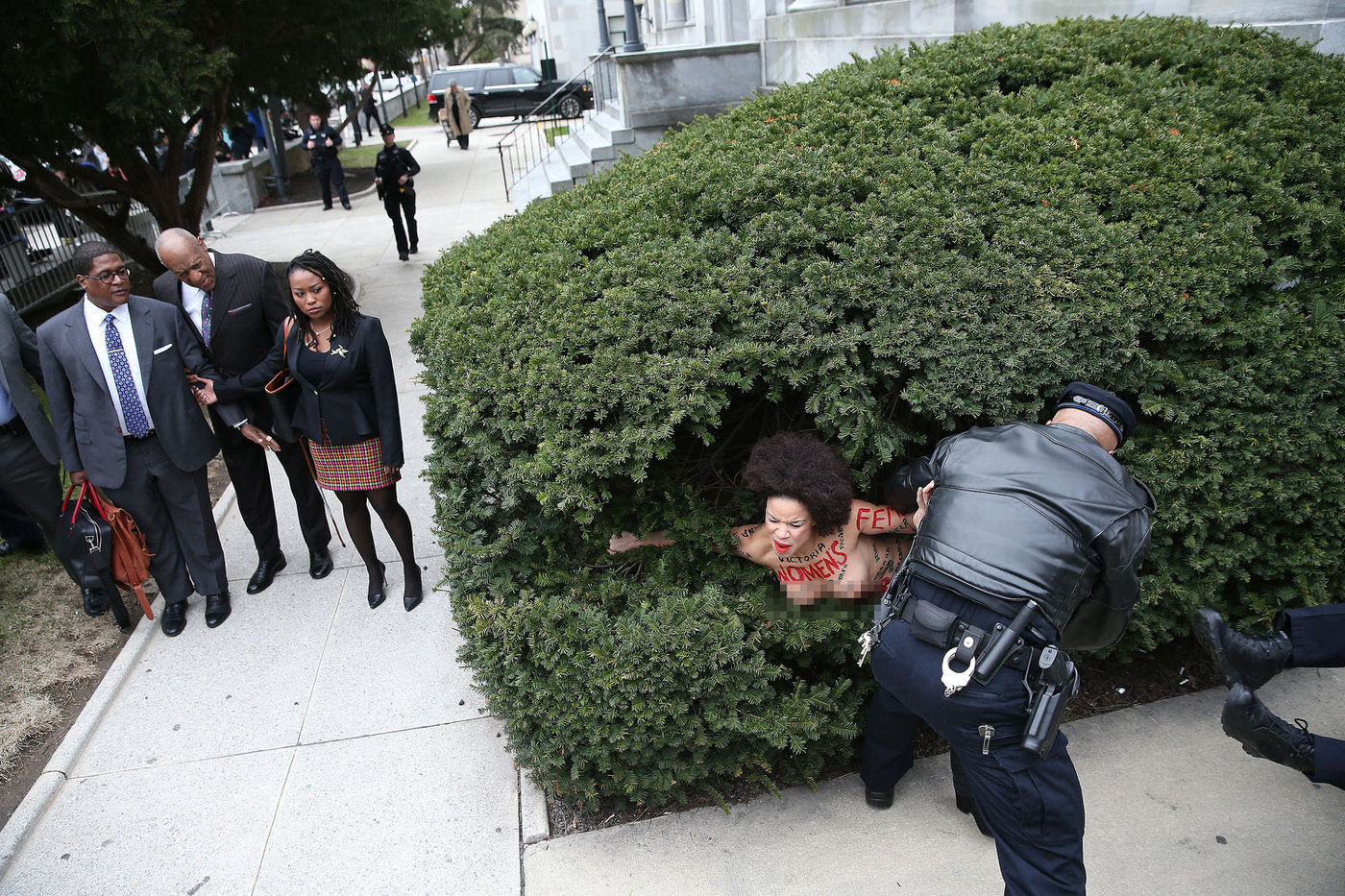 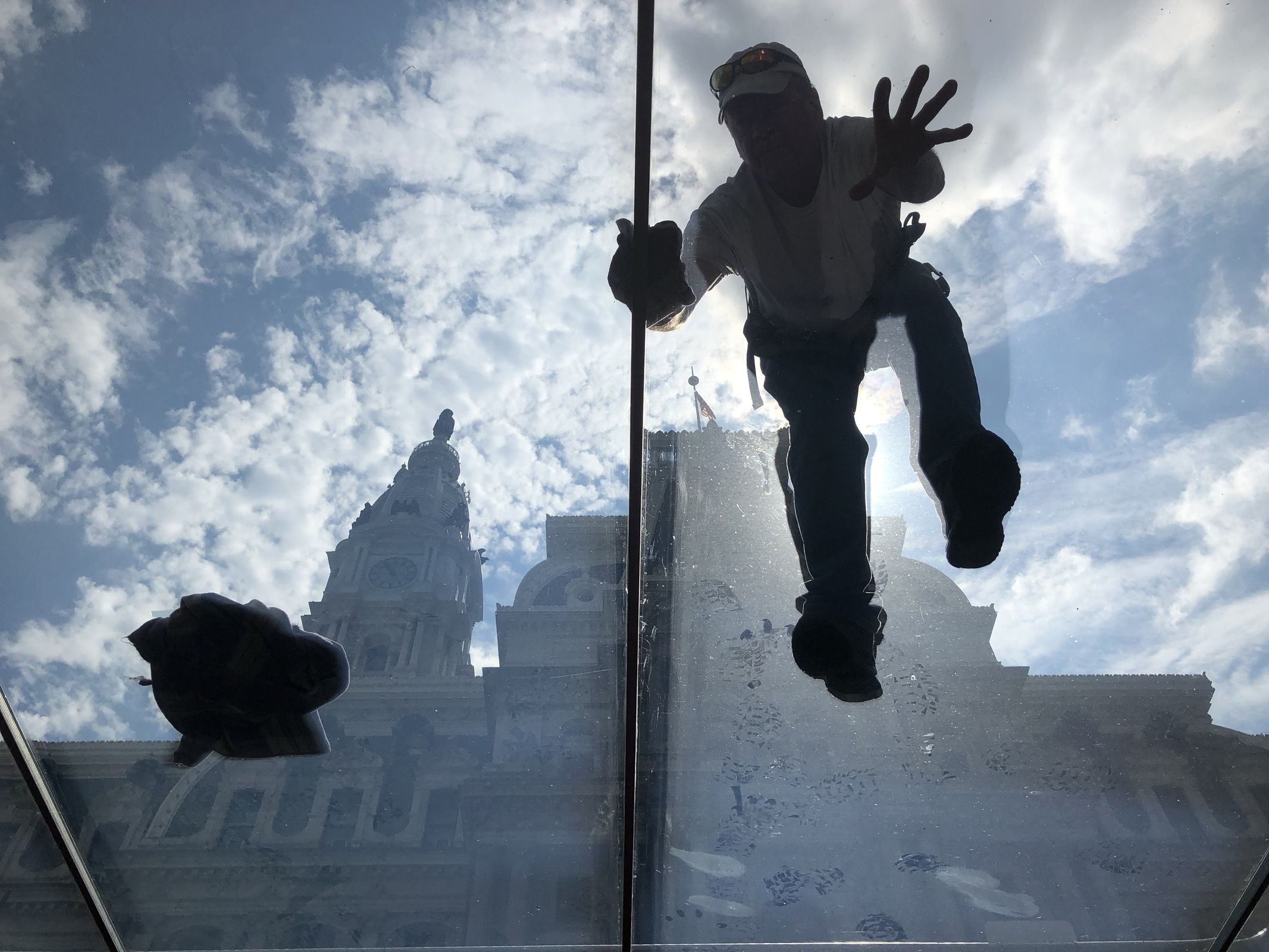 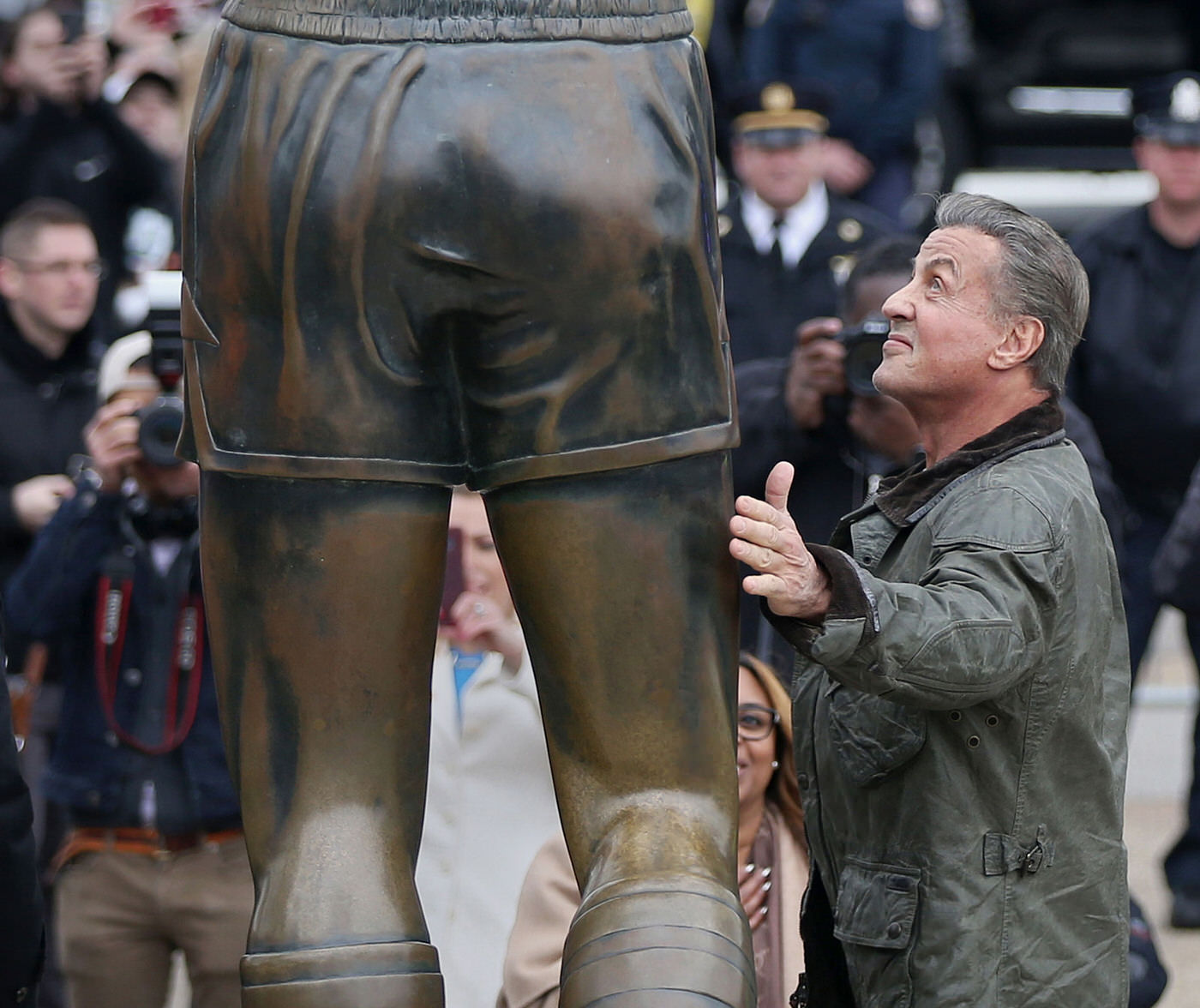 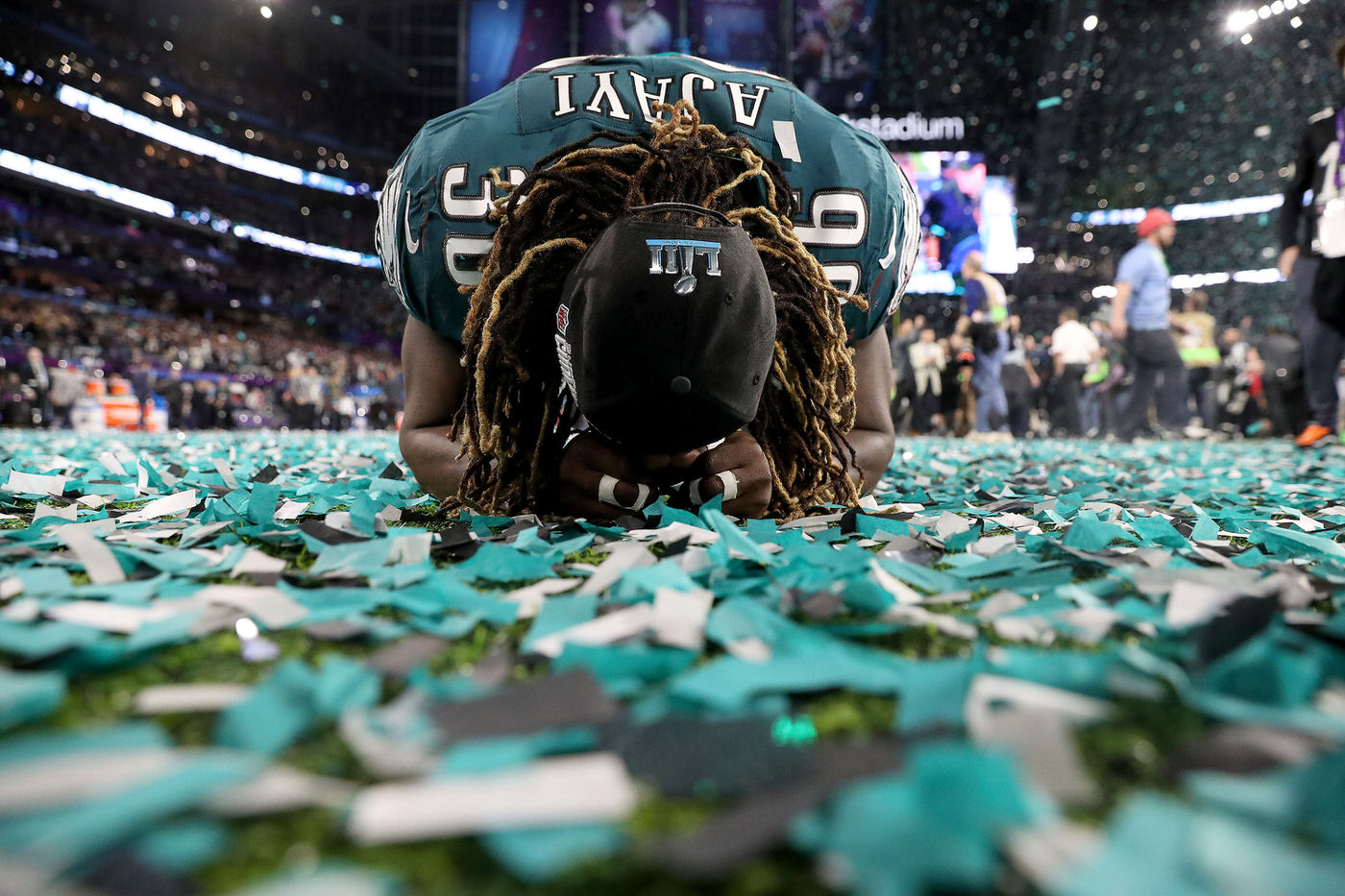 If you are having trouble viewing, click here: http://www.philly.com/news/inq/best-pictures-philadelphia-20181220.html