Pennsylvania has one of the nation's highest rates of supervision, driven by unusual laws that leave judges unchecked. But many people fail, ending up in jail or in a cycle of ever more probation.
By Samantha Melamed and Dylan Purcell
October 24, 2019
‍
Or continue to the introduction below
‍

The problem with probation

In Pennsylvania, as across the country, crime rates have fallen to their lowest point in decades.
But over that same time, the rate of incarceration in Pennsylvania state prisons and county jails nearly quintupled ...
… while the number on probation or parole also grew almost five times larger, to 290,000 people.
Counting jail, prison, probation, and parole, Pennsylvania now has the nation’s second-highest rate of people under correctional control. Probation and parole account for three-quarters of that — a phenomenon critics of mass incarceration call “mass supervision.”
Nationwide, one in 55 adults is on probation or parole.
In Pennsylvania, that’s one in 35 adults.
In Philadelphia: one in 23 adults.
African American adults in Philadelphia are disproportionately impacted. One in 14 is under supervision.
Philadelphia’s county supervision rate is the highest of any big city — and 12 times the rate of New York City.
‍
What’s driving this?
To find answers, we watched hundreds of hearings, interviewed scores of people, and analyzed 700,000 case dockets from 2012 to 2018.
What we found is a system virtually ungoverned by law or policy, resulting in wildly disparate versions of justice from one courtroom to the next.
We found a system that routinely punishes poverty, mental illness, and addiction. We met a woman who was jailed two months for failing to report to probation because she wasn’t permitted to bring her newborn child and couldn’t afford a babysitter. We met a man who was locked up because he didn’t have $227 to pay for a court-ordered drug evaluation.
As a result, some people remain under court control for years after being convicted of low-level crimes, resentenced two, three, four, or five times over for infractions including missing appointments, falling behind on payments, or testing positive for marijuana.
Probation and parole violations are flooding the court system, filling city jails and driving up state prison populations.
Many other states, recognizing similar problems, have reformed their systems. Can Pennsylvania?
‍ 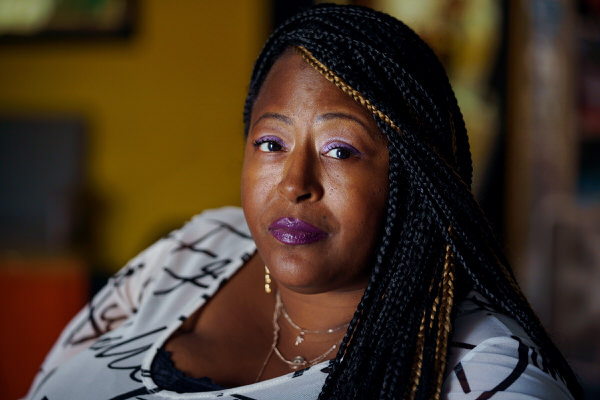 Probation is meant to keep people out of jail. But intense monitoring leaves tens of thousands across the state at risk of incarceration. 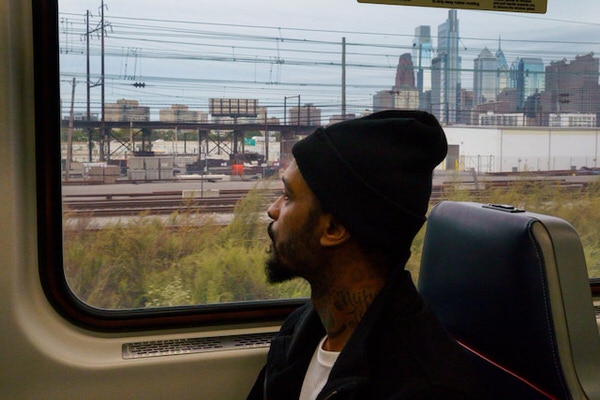 When it comes to probation, Pennsylvania has left judges unchecked to impose wildly different versions of justice. 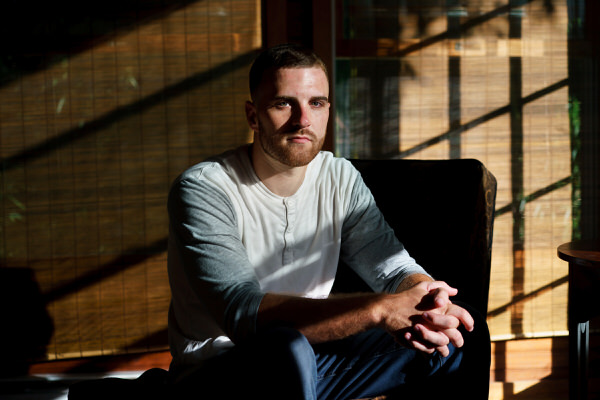 Courts recognize substance-use disorder is a disease. Yet some judges continue punishing relapse with ever-longer probation and even prison. 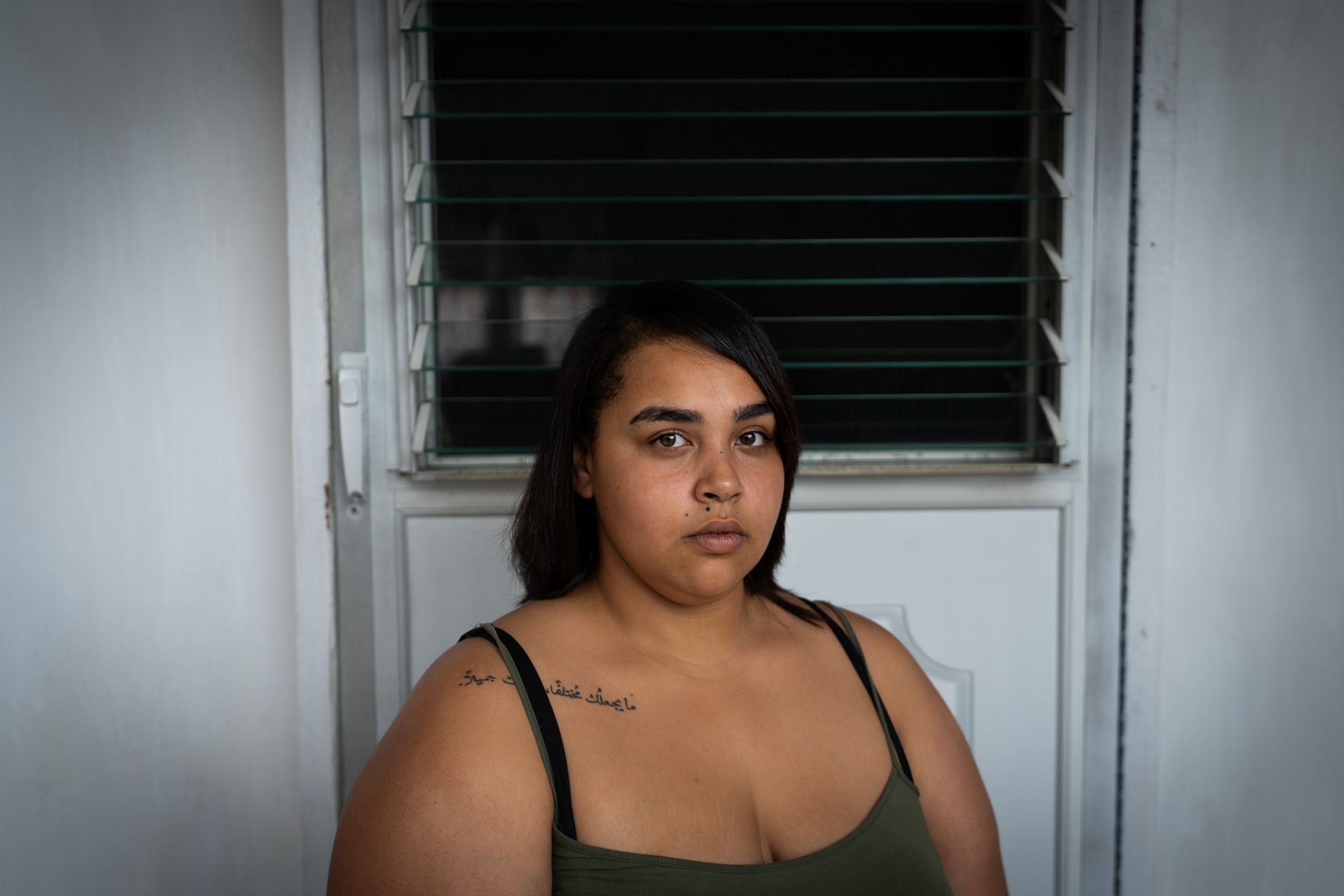 Philadelphia has decriminalized marijuana, but those who get high on probation still risk incarceration. 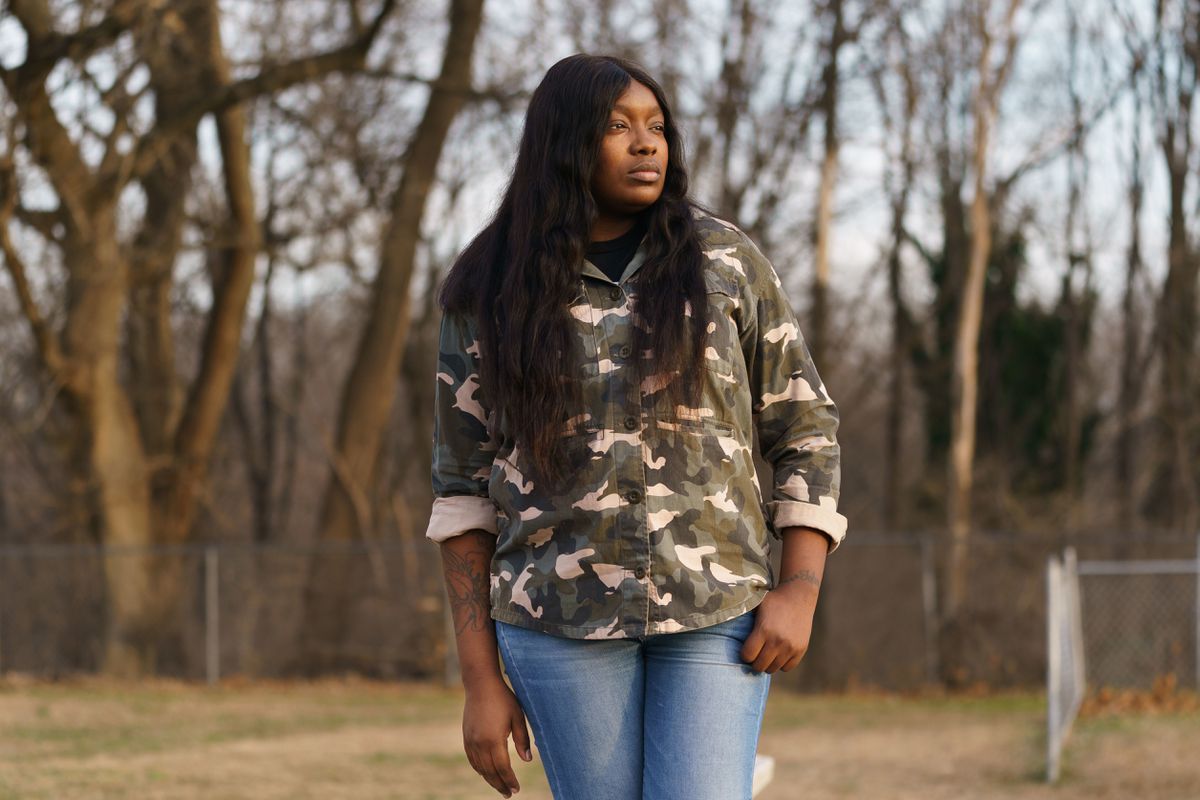 How probation detainers can keep people locked up indefinitely — even when they haven't committed a crime.
More in this series
Why are Pennsylvania judges sentencing people on probation for debts they won’t ever be able to pay? What if the probation office was a place of joy instead of fear? New York City shows how.

‍
How we reported The Probation Trap
The Inquirer analyzed 700,000 dockets from the Administrative Office of Pennsylvania Courts (AOPC) in which defendants were sentenced during the years 2012-18. In some instances, cases were tracked from their first sentence date through October 2019 to identify the impact probation violations have on people under court supervision. Analysis of treatment court data was based on AOPC’s Adult Drug Courts dashboard for 2016 and 2017.
A reporter observed 98 preliminary violation hearings in Philadelphia, and hundreds more violation hearings across Philadelphia, Bucks, Delaware, and Montgomery Counties. Reporters attended drug treatment court in three counties, and conducted more than 70 interviews with judges, probation officials, former probation officers, defense lawyers, public-health experts, prosecutors, social-service providers, and individuals on probation, on parole, or in jail on violations.
Current and historical data on probation, incarceration, and crime were drawn from statistical reports published by the Pennsylvania Board of Probation and Parole; the U.S. Department of Justice, Bureau of Justice Statistics; the Pennsylvania Department of Corrections; the FBI’s Uniform Crime Reports, prepared by the National Archive of Criminal Justice Data; the Pew Charitable Trusts’ Public Safety Performance Project; and annual reports of the First Judicial District.
‍