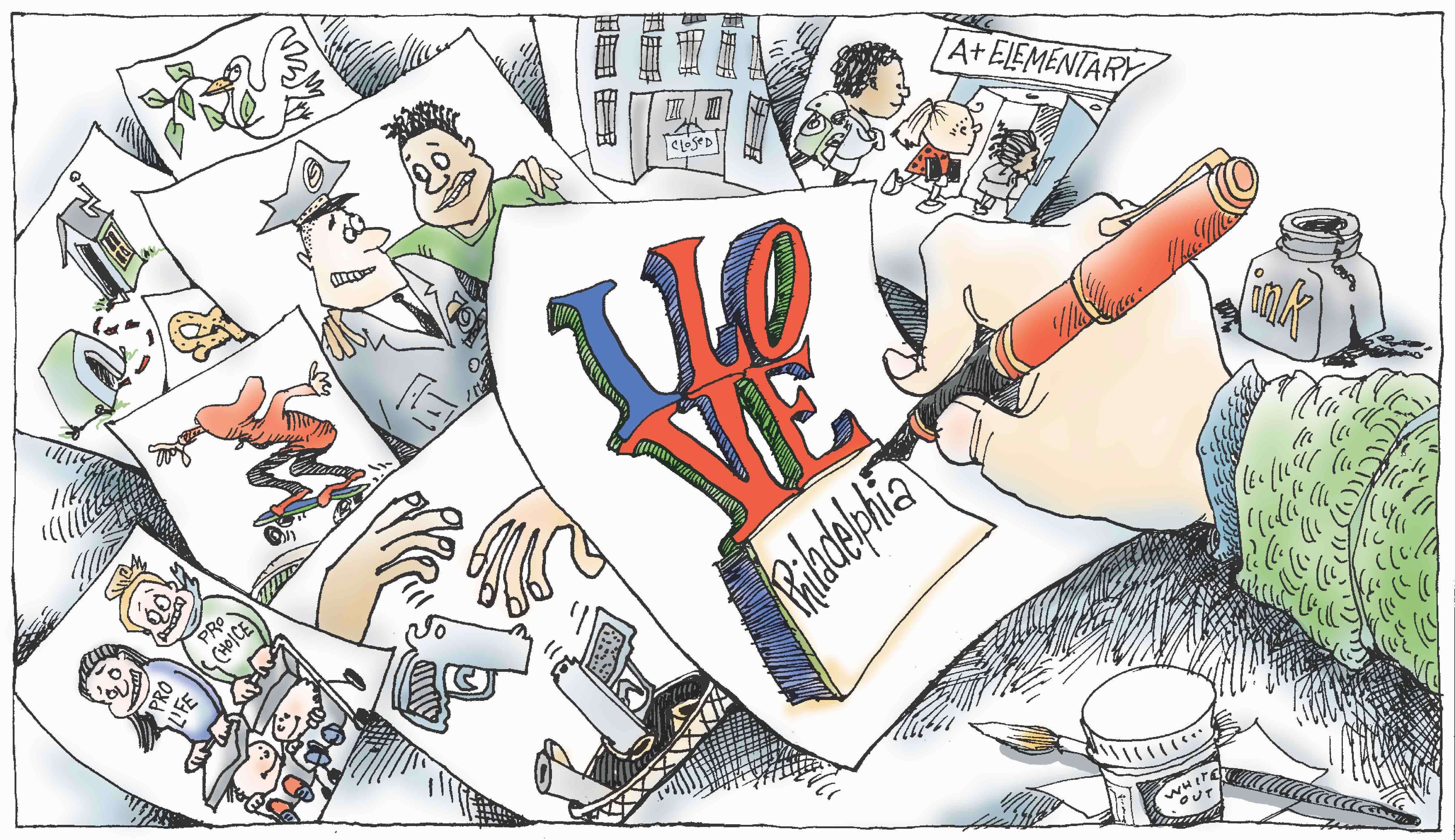 After 35 years drawing cartoons on Philadelphia’s politicians and life, it’s clear. I’ve been an utter failure. Sadly, gunslingers don’t stop to think, “Golly, that cartoon made me decide not to pull the trigger.” Cartoons have yet to make a state legislator exclaim, “Gee, all kids deserve a good education.” They haven’t cured poverty and they certainly haven’t balanced a budget. My only hope is that my drawings have occasionally given a boost to those intrepid citizens who work for a safer, fairer, and more equitable city, state, and region.

In the meantime, let me thank the many politicians in and out of prison who have given me so much material. The new crop coming up deserve new cartoonists to keep them honest. And, thanks to you readers who’ve cheered me and to you who’ve so earnestly tried to correct my many idiotic ideas. We’re all in this together. Onward!

Editor’s Note: Signe Wilkinson, the first woman to win a Pulitzer Prize for editorial cartooning, and the cartoonist for The Inquirer and Daily News since 1985, is putting down her pencil at the end of 2020 for daily cartoons (though she'll make occasional guest appearances on our pages through her syndicate). Here, she reflects on the city, and her work.

Select a cartoon to view and read more about the artist, or choose a category to jump to that section.
Drugs
Eagles
Guns
Philly Taxes
Policing
Race
Reproductive Rights
School Funding
Shore
Trash 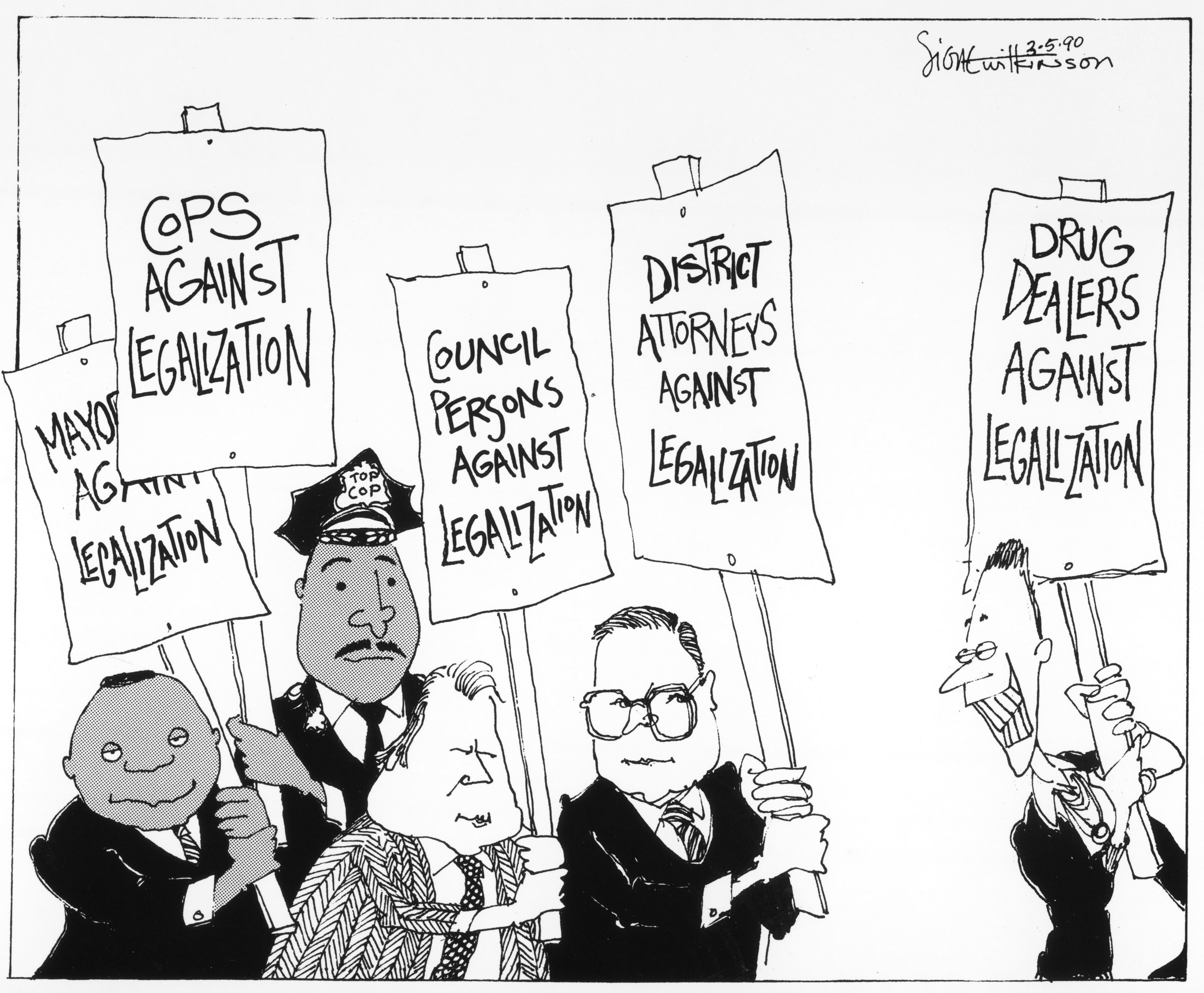 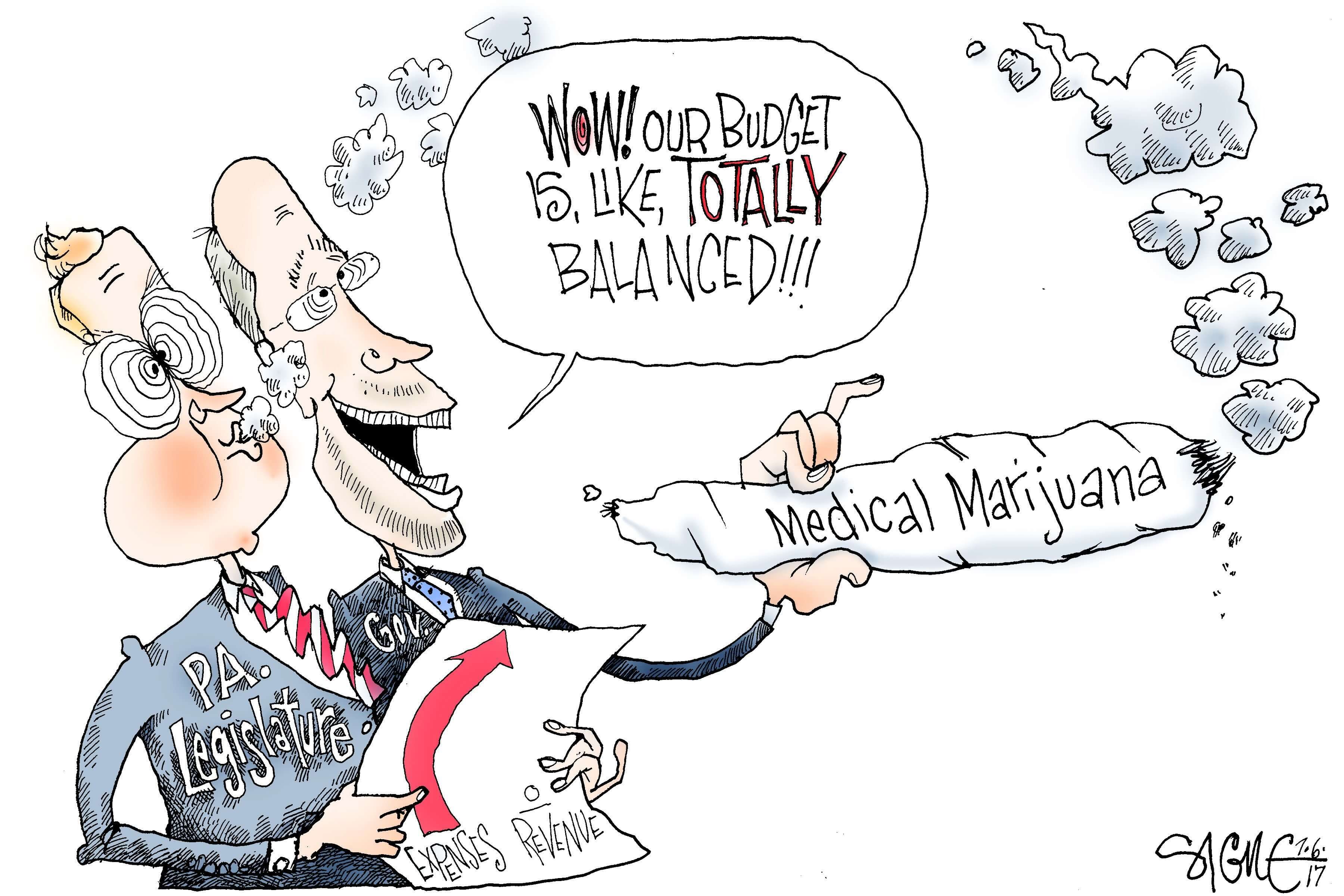 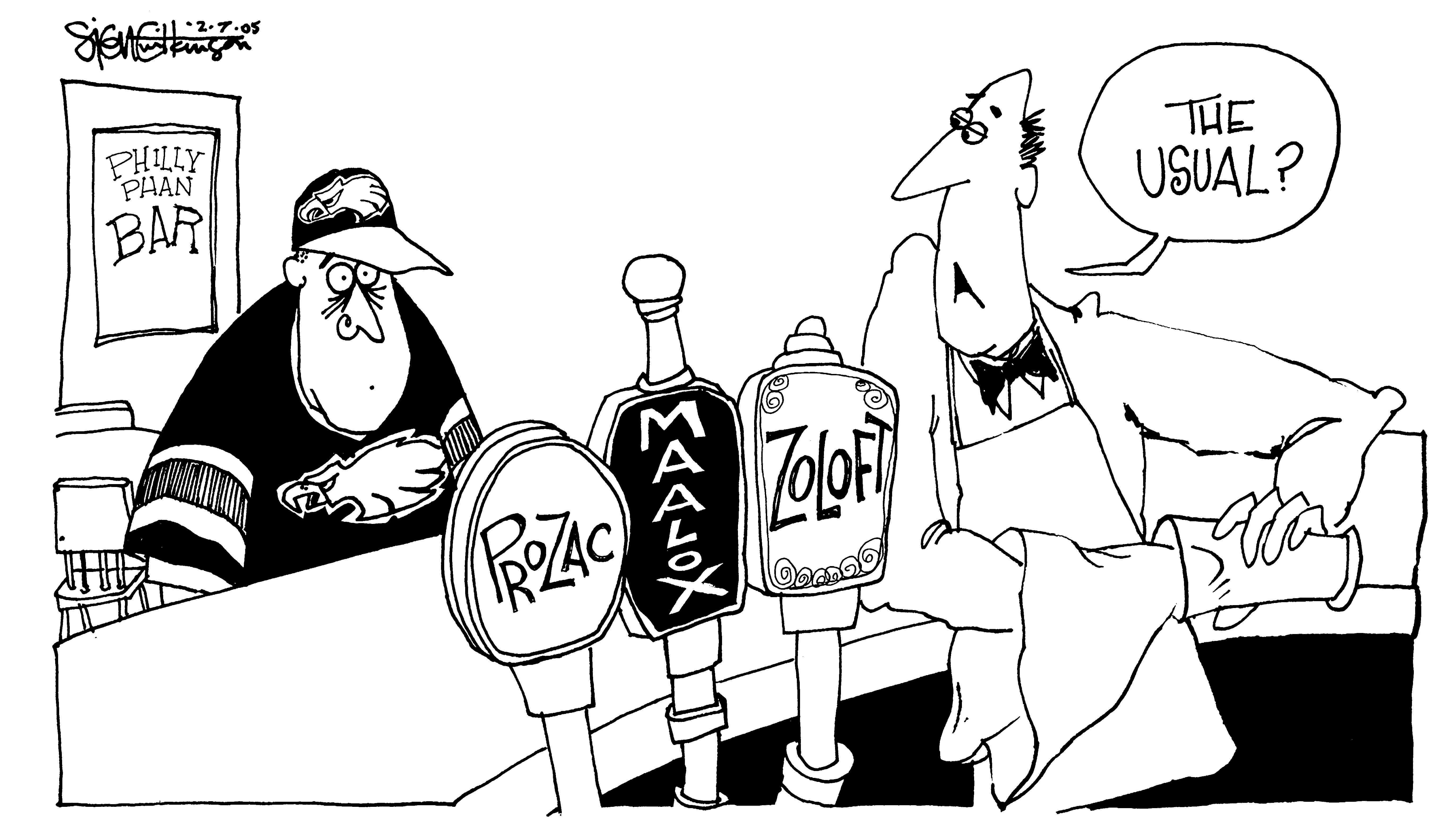 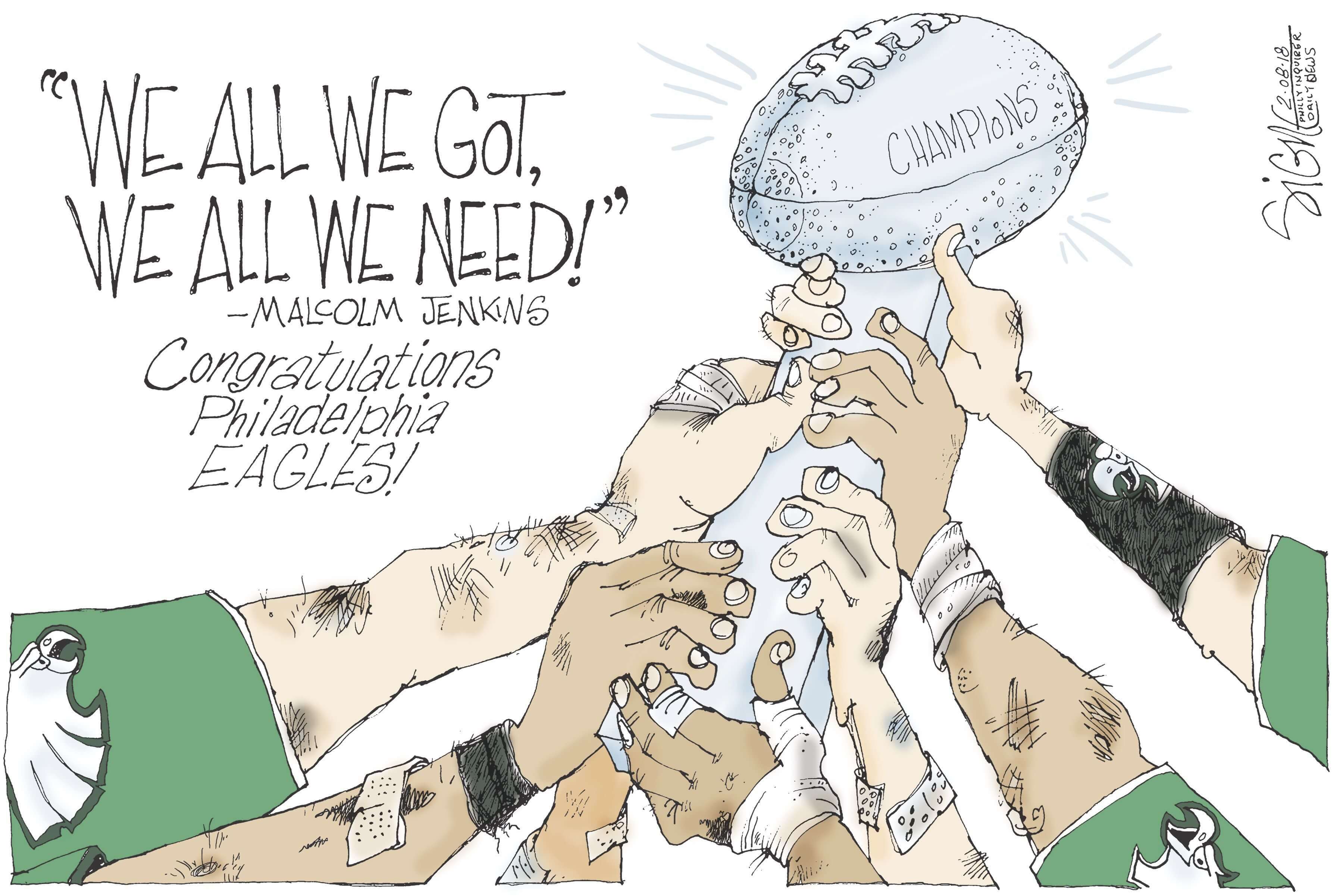 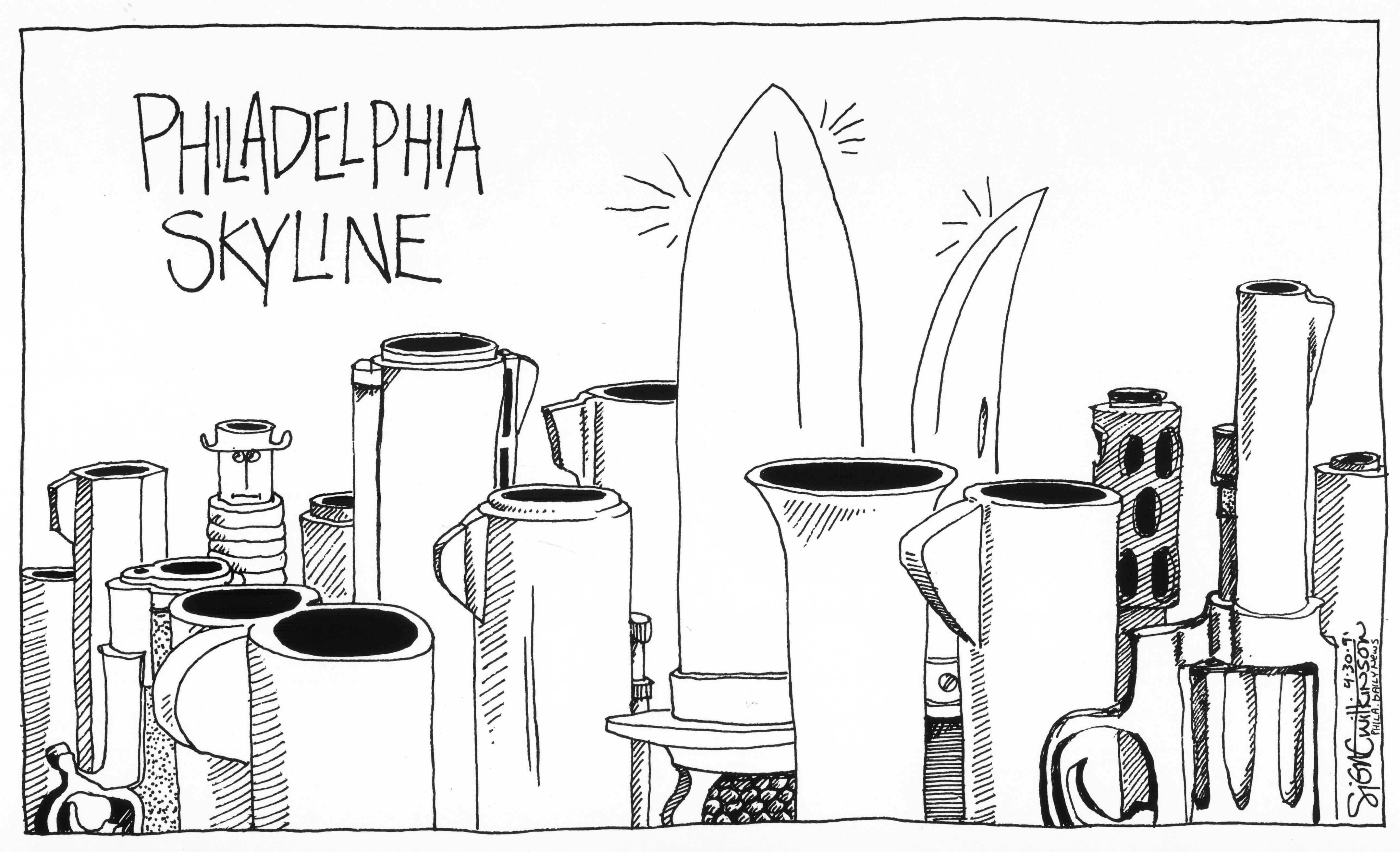 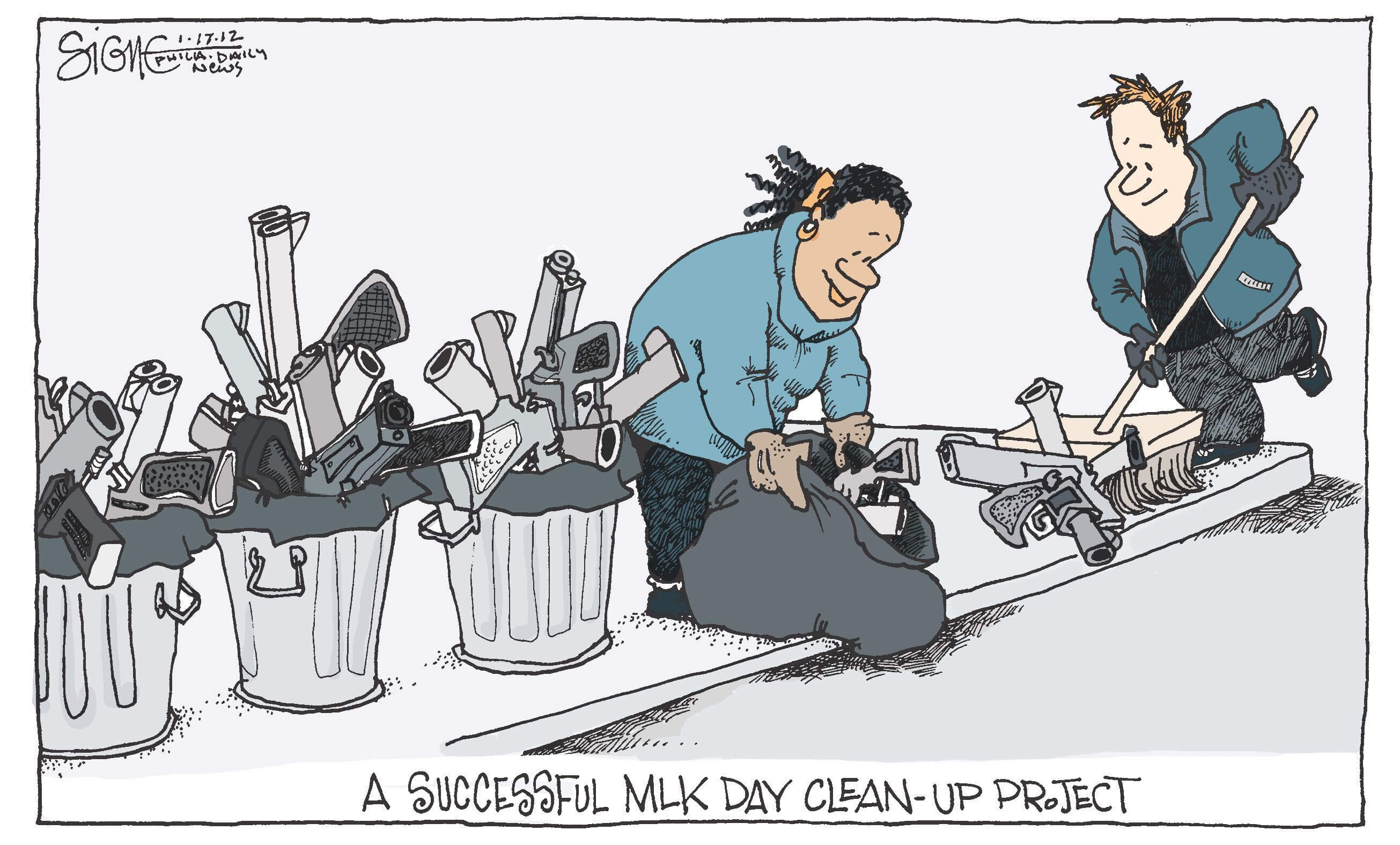 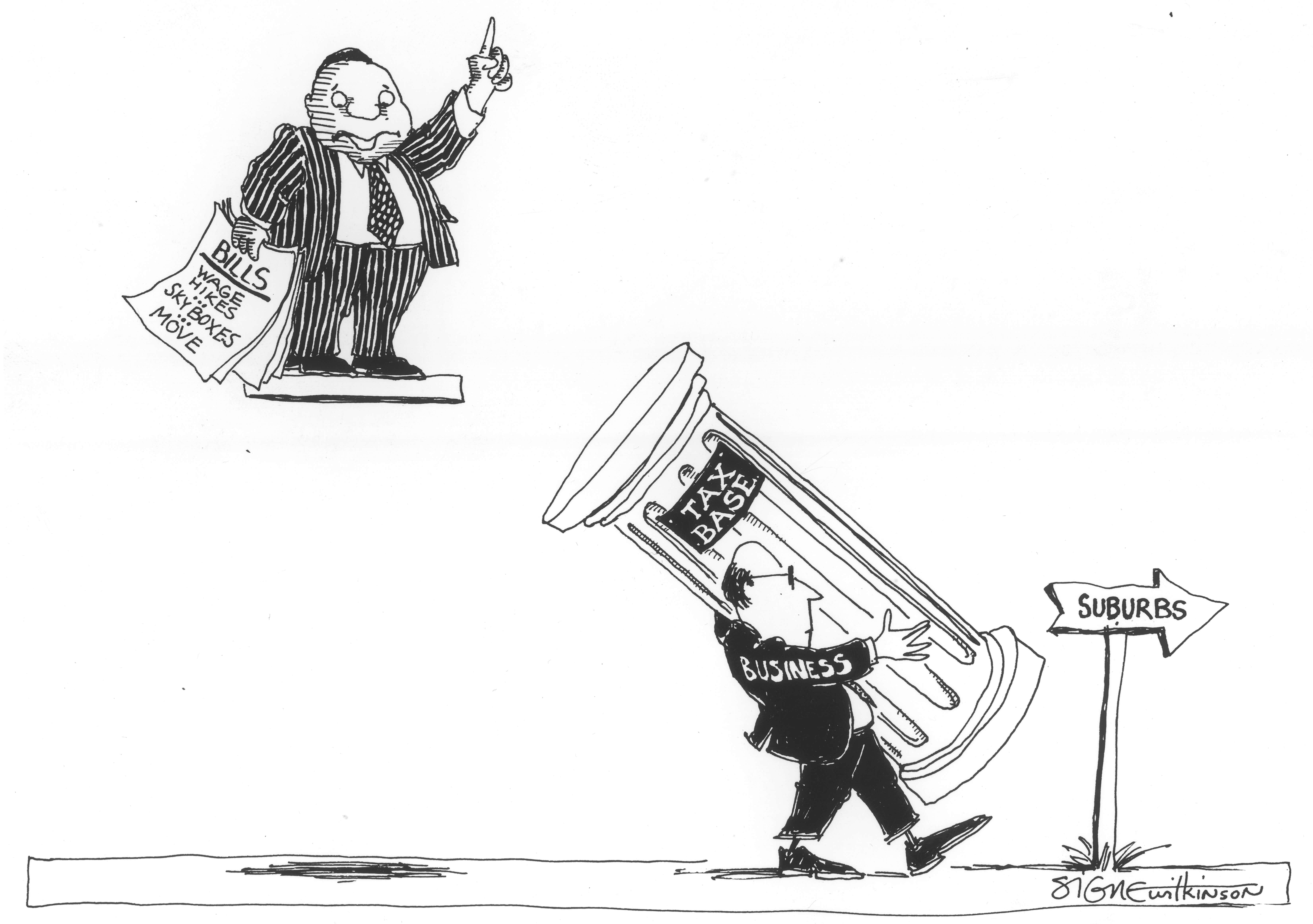 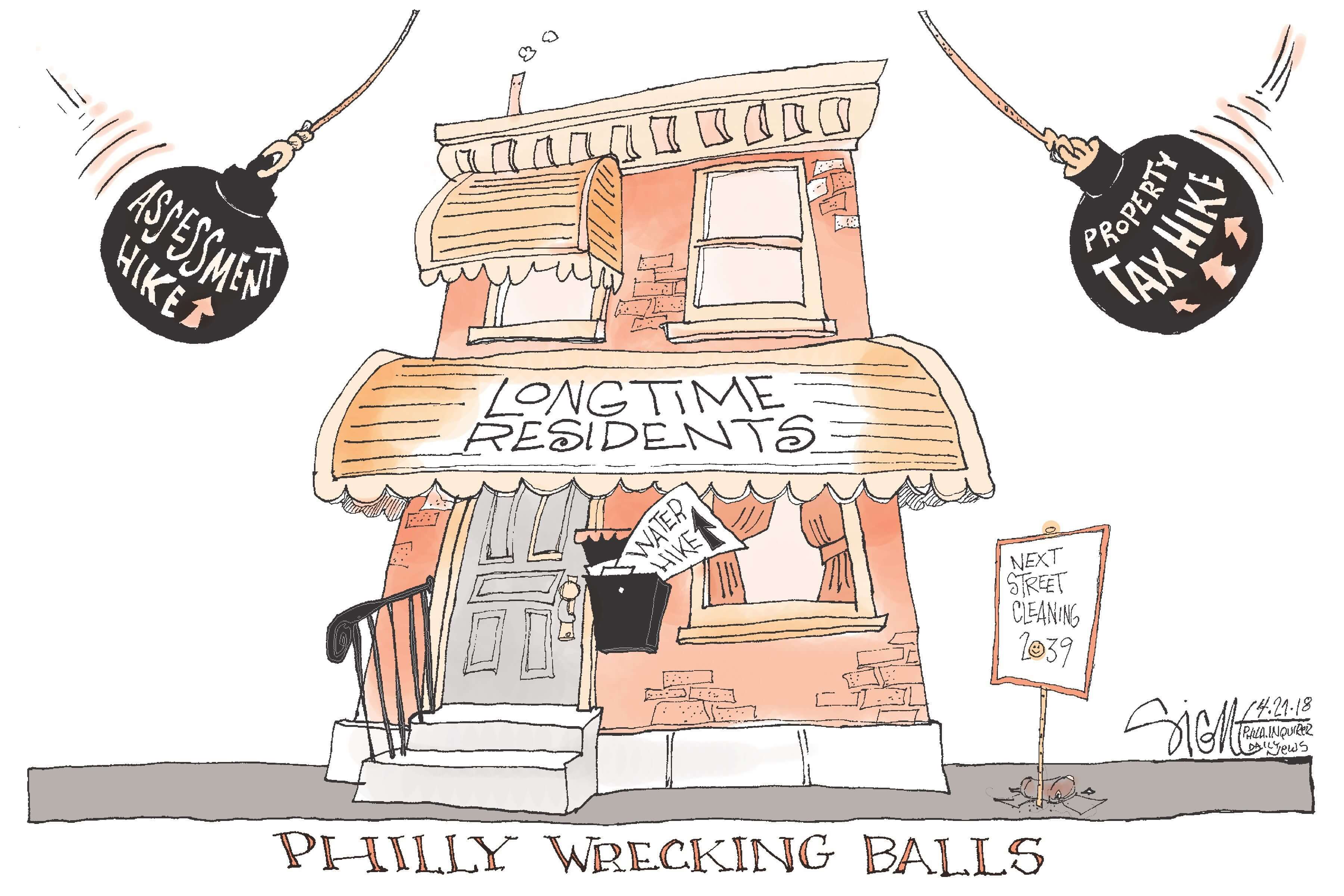 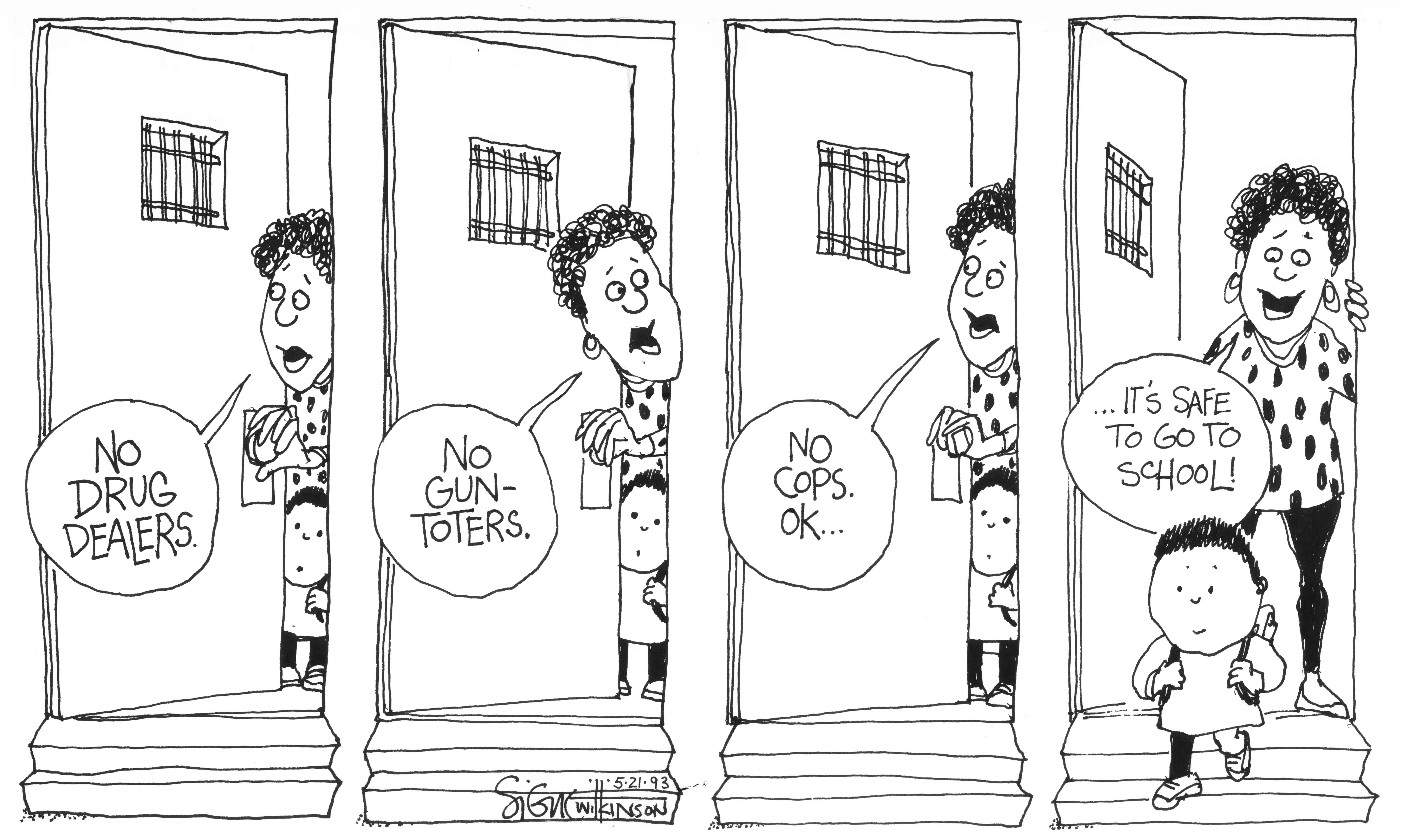 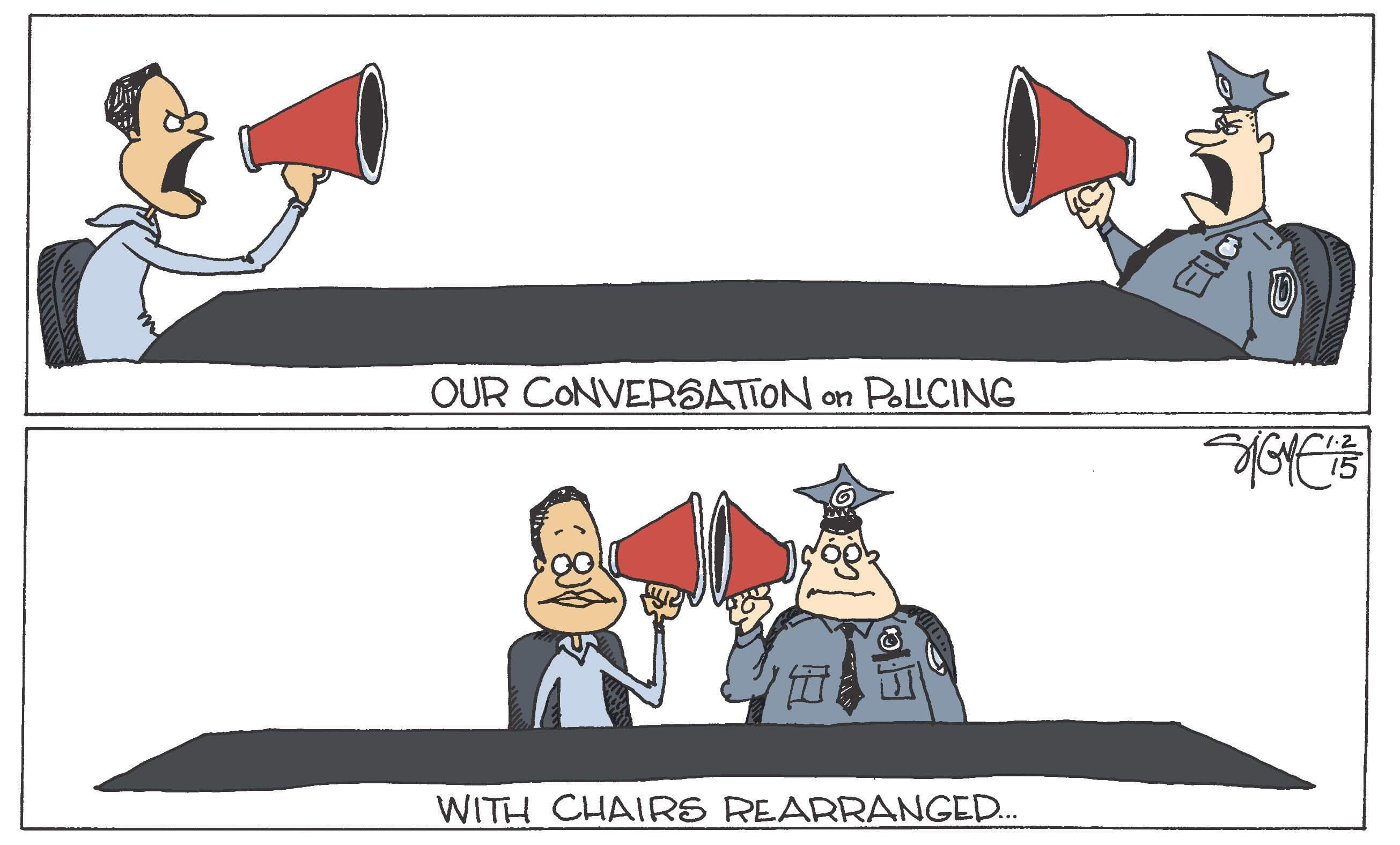 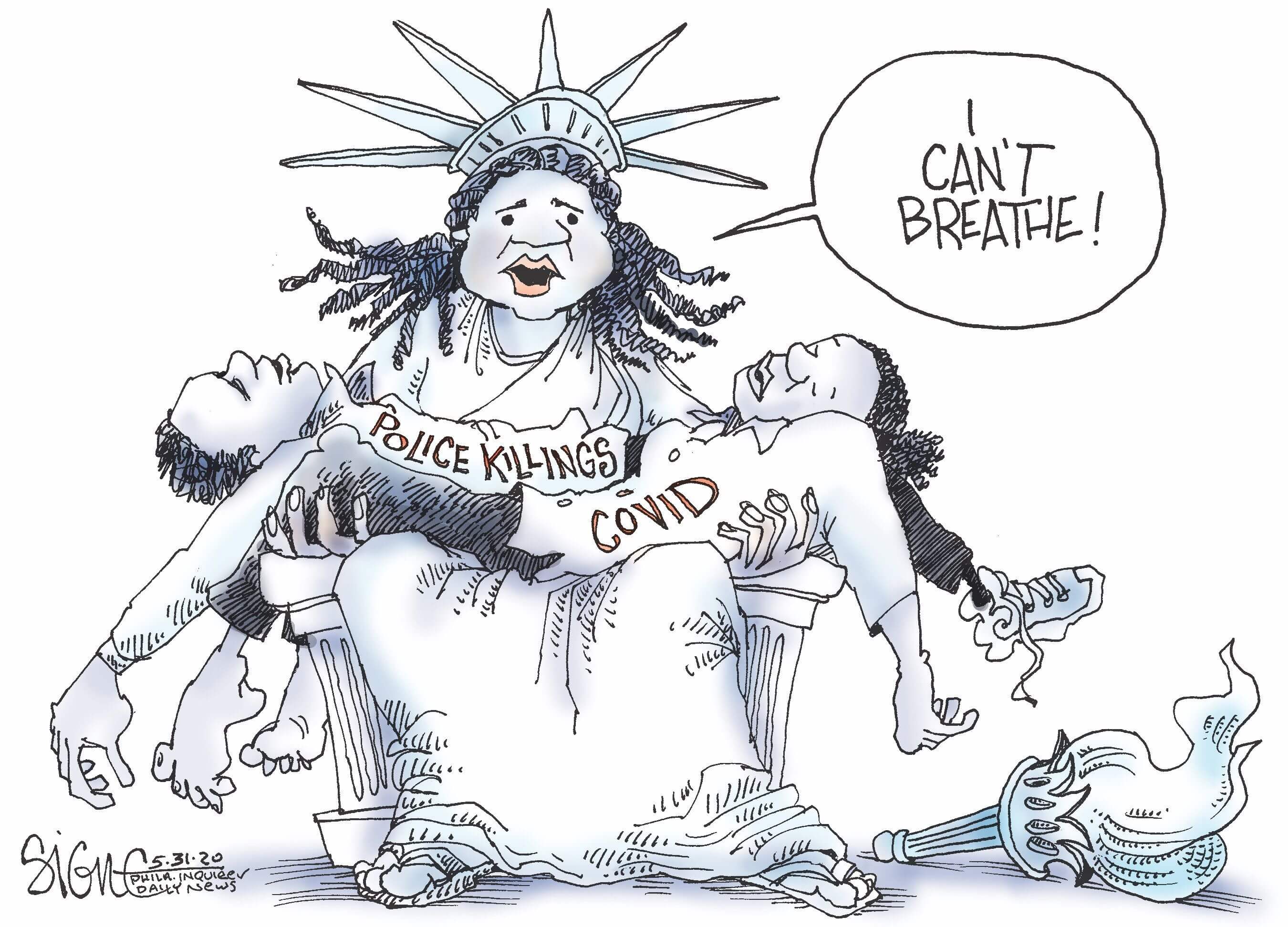 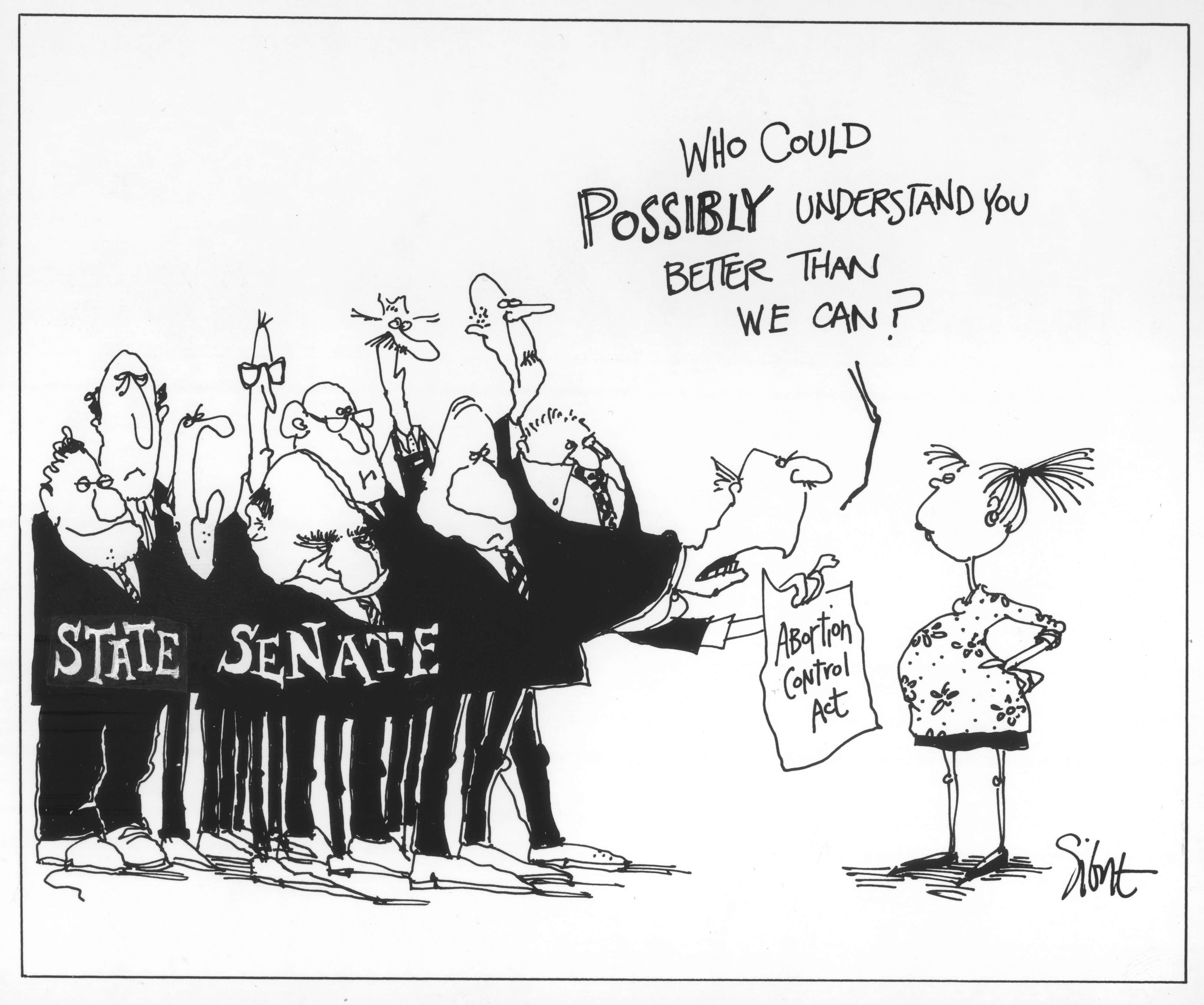 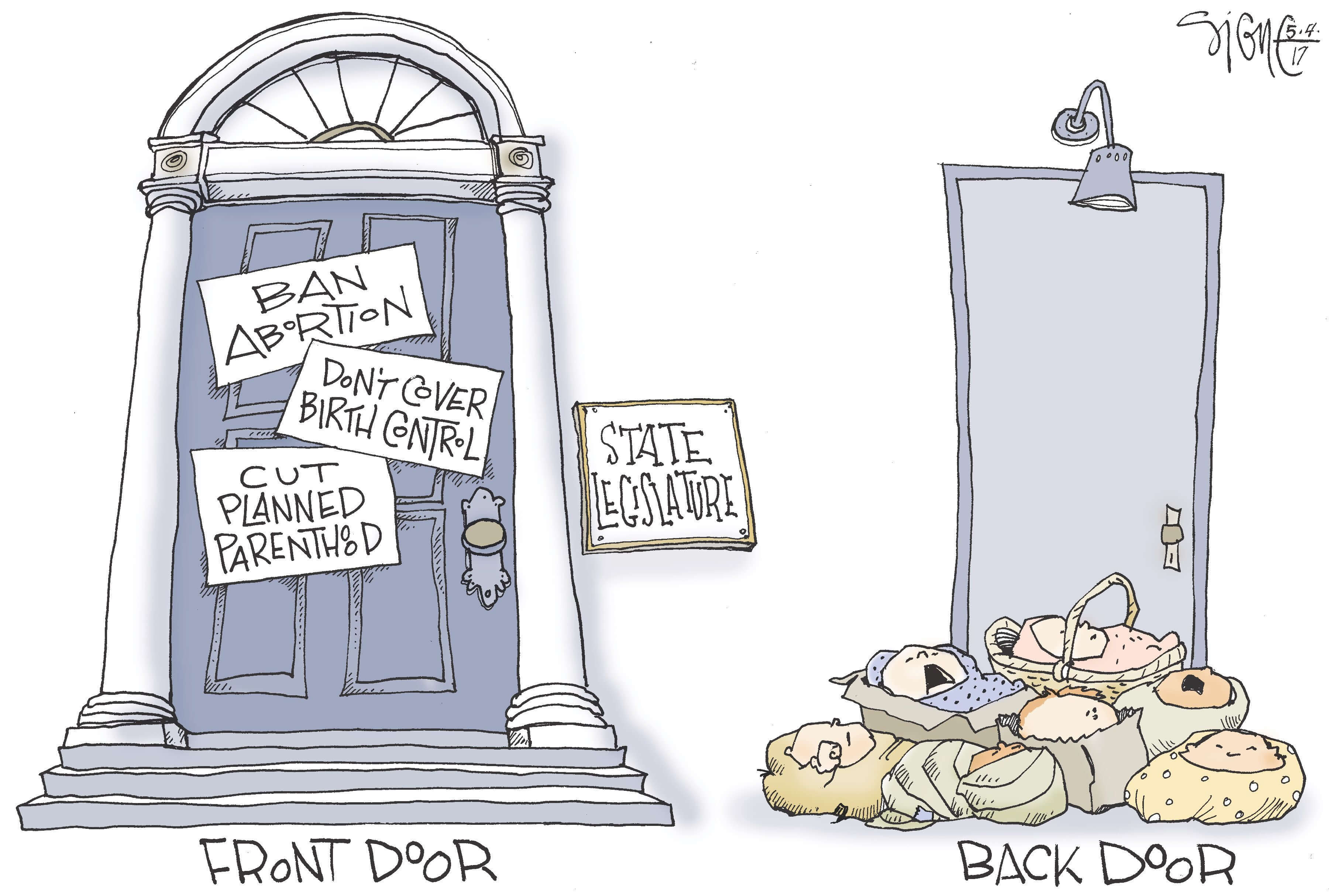 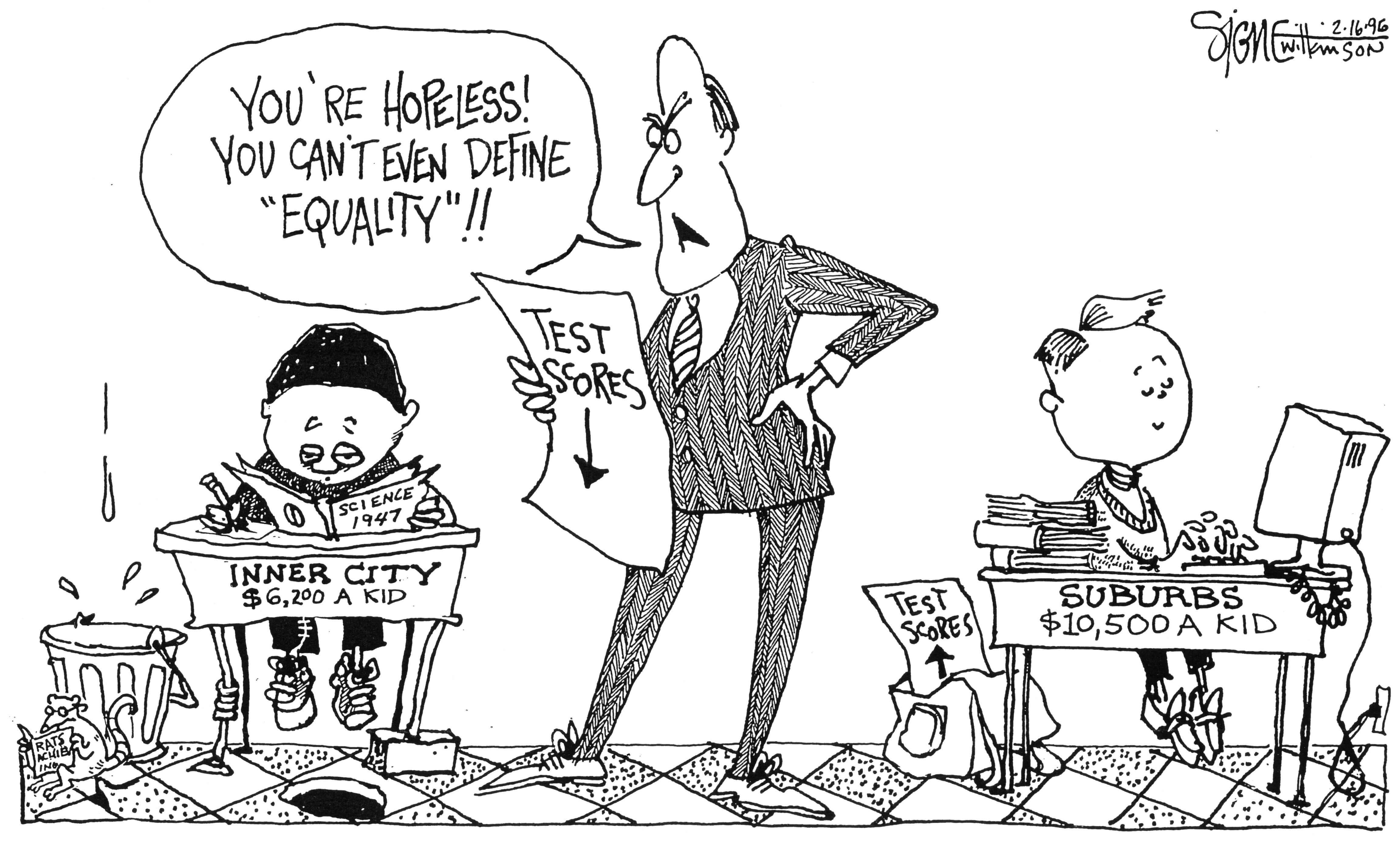 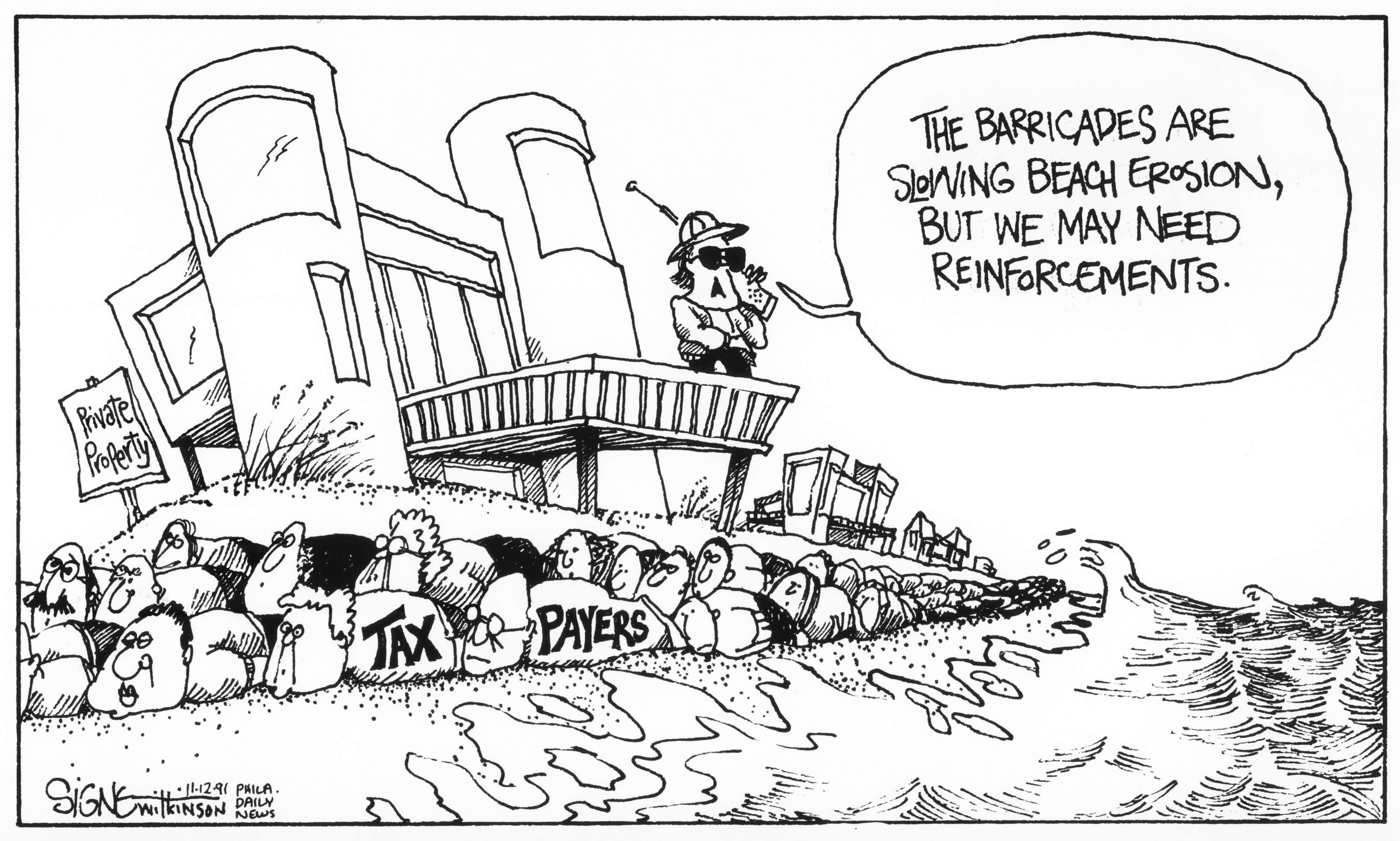 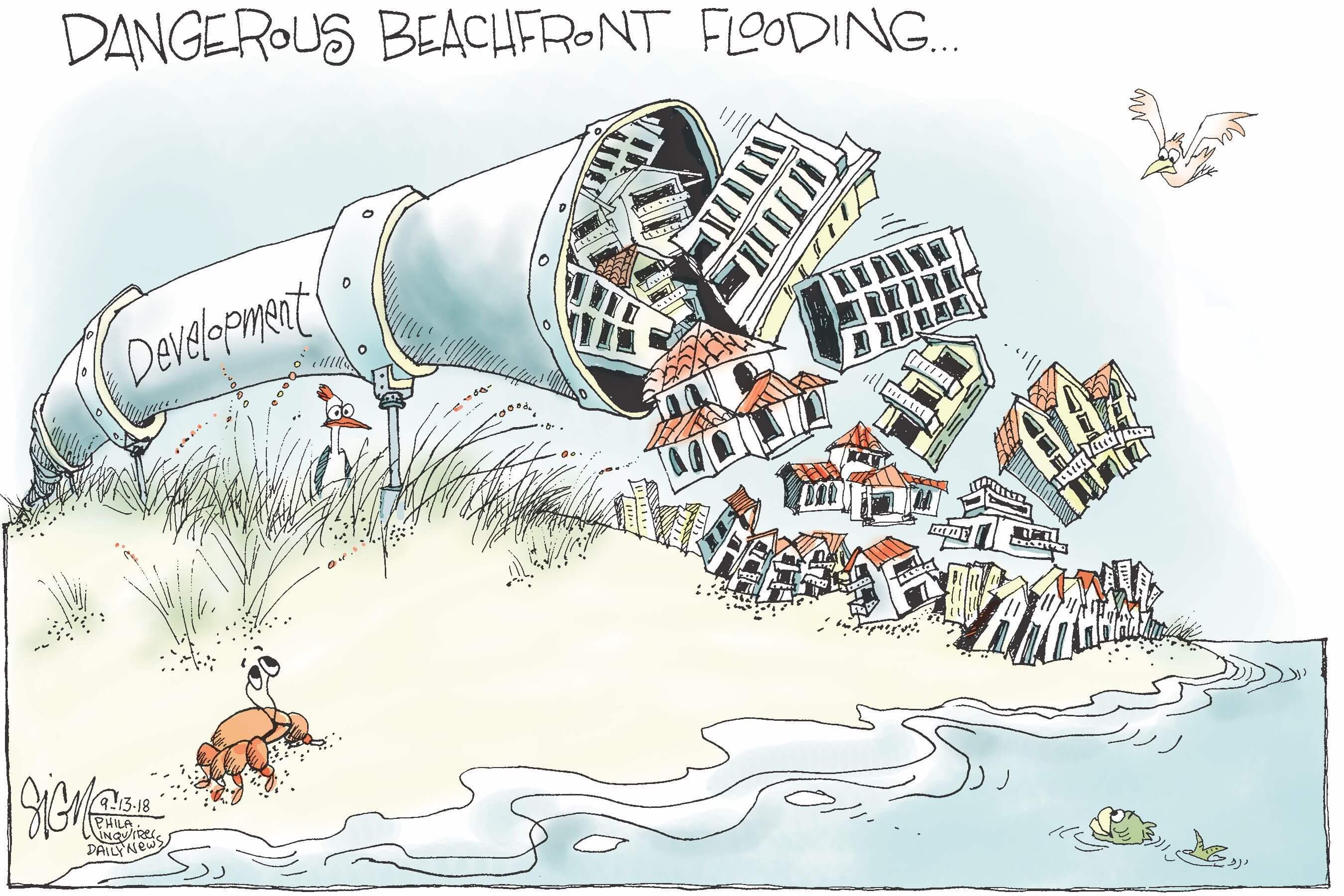 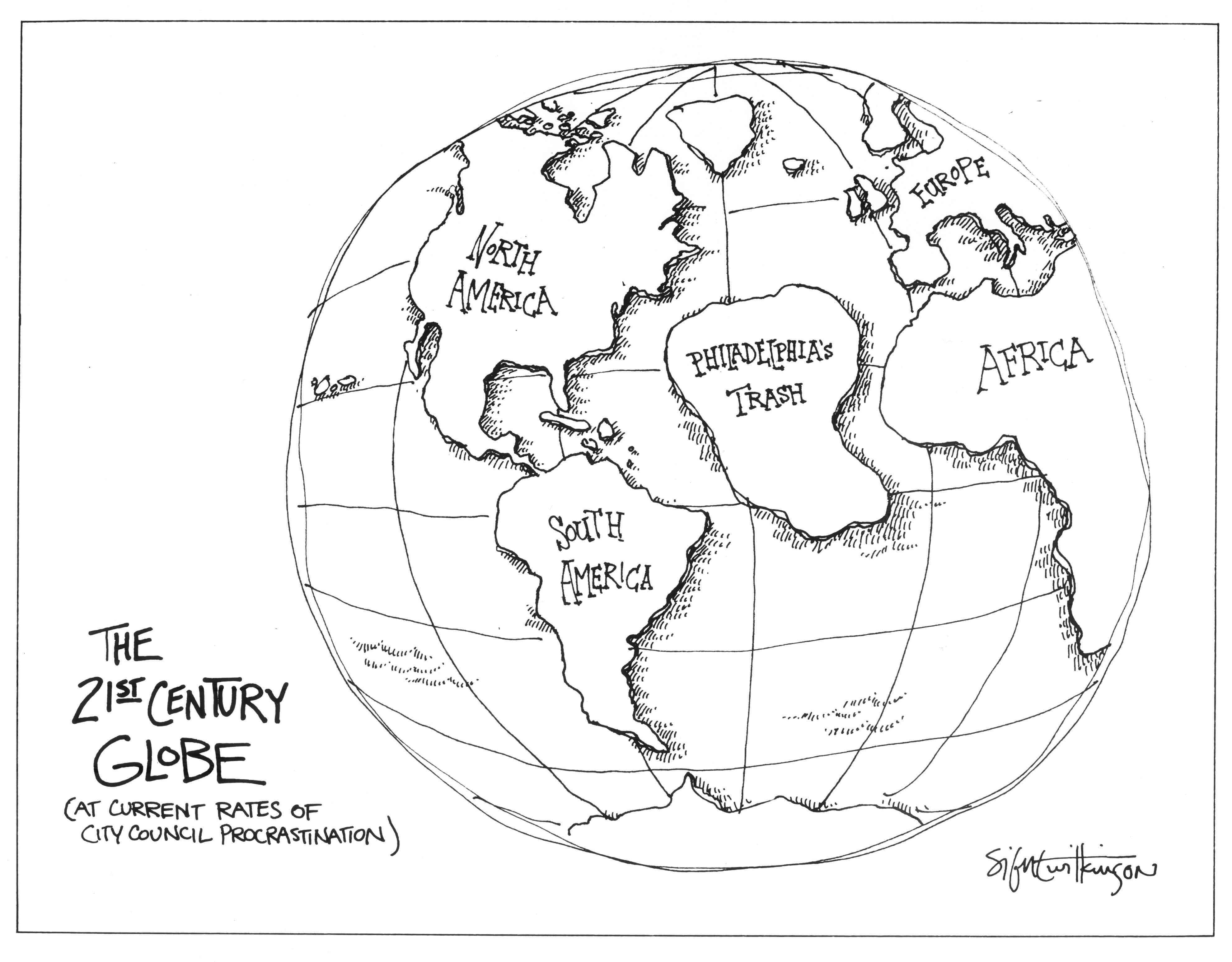 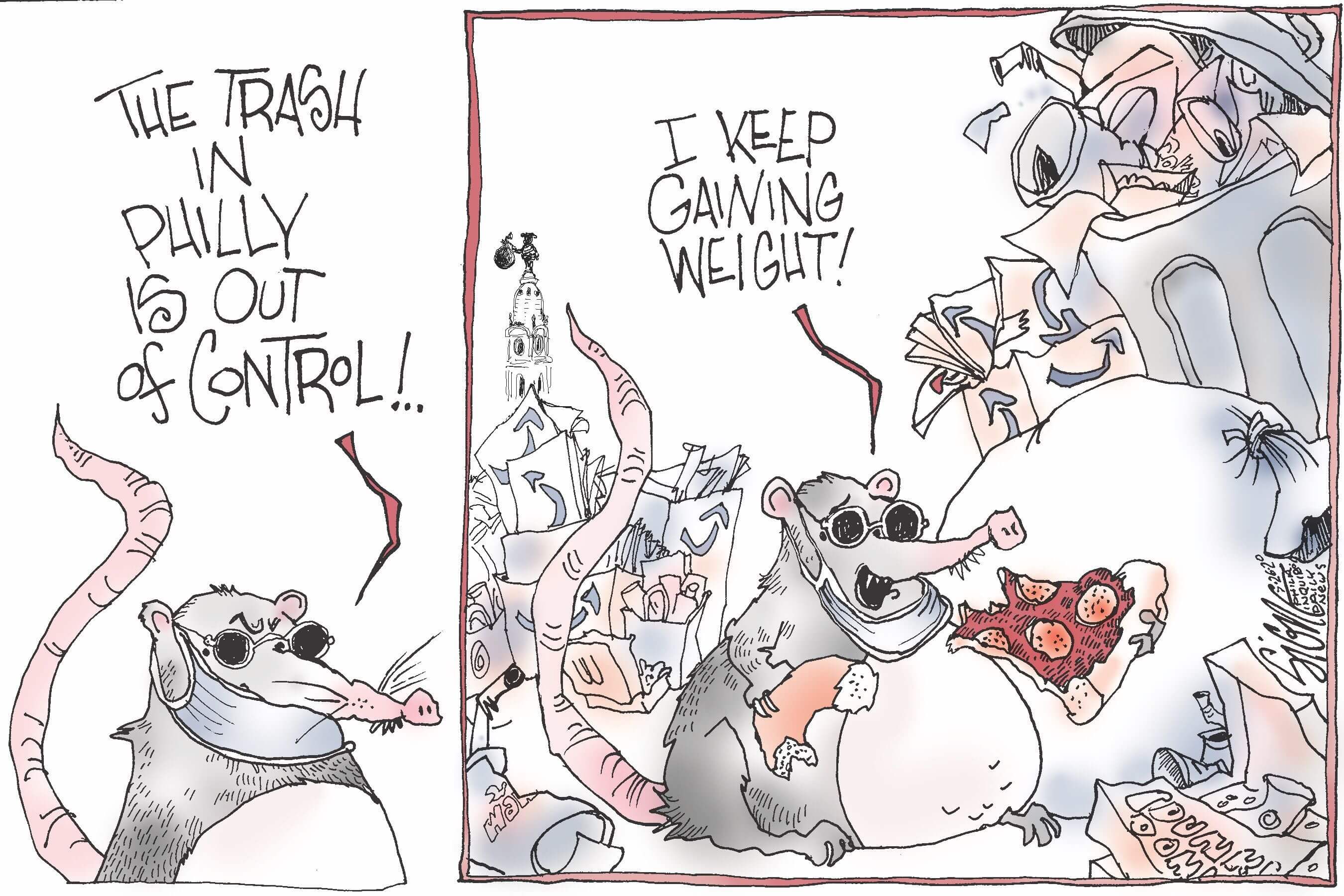 The Inquirer’s Currents section, where these cartoons appeared in print, features opinions and viewpoints to help you better understand the Philadelphian region and beyond. Opinions can take many forms — op-eds, commentaries, essays, and cartoons. If you’ve got an idea for a piece that might be a good fit for our pages, take a look at our submission guidelines and reach out at opinion@inquirer.com.