And here's who they had on their wall of honor. They started out with, I think it was James Lafayette, the great spy who was literally the shoeshine boy and aide-de-camp of Gen. Charles Cornwallis (during the American Revolution). He was fluent in like five languages and he was the Marquis de Lafayette's personal freaking spy in the British camp for Washington. And I'm like, "Not up there." And then the next: Oh, of course, Harriet Tubman! Because Harriet Tubman was, like, one of the first deep-penetration U.S. scouts and intelligence officers. Her job was to guide white Union officers back down the Underground Railroad and infiltrate them into enemy territory. She could read and write and nobody knew it, so she was taking drawings of fortifications and then ran a rebellion in South Carolina, which is super-insurgent. So she's on there. I'm like, "OK, she checks. I don't." And then next is Josephine Baker. Josephine Baker, the famous actress and singer, was an agent spying on the rise of Nazi Germany. I really don't rank in here. 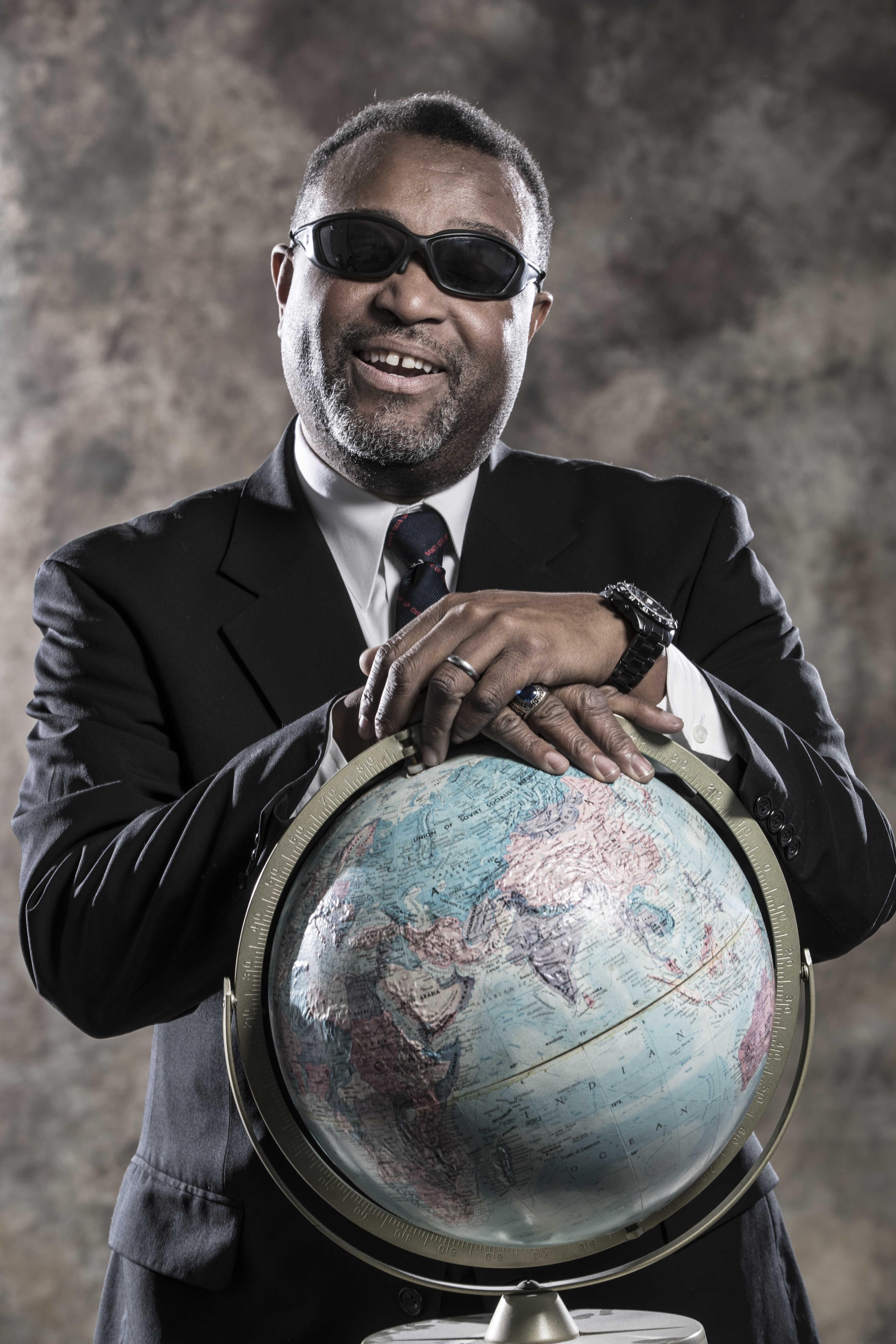 I think when I stood up to give my speech, I made a pretty good argument that I wasn't deserving of this, but I was going to accept the honor for all the thousands, thousands of African Americans today who are in the U.S. intelligence community. You go through war and loss and racism and all these other things, which, of course, do occur. And you come through all of that and there comes a time that you realize that, hey, I made my contribution. And that's all I did. I contributed during my time.

I was intensely proud at that moment. I mean, just overwhelmingly proud. The people that really matter to me, that give me that pride and that joy in being an African American, were not the audience at large or people who might see me on TV or C-SPAN. It's the people in the intelligence community who were in that room and being applauded by, you know, three directors of the CIA, two directors of NSA. You get the respect of people who have achieved things in their lives.

Share your Black Joy story: We want to hear from you. Click here for the details on how to share your story about Black Joy and read more stories from around Philadelphia.
Posted: January 30, 2017 - 3:00 AM
Michaelle Bond, Staff Writer
Inquirer Morning Newsletter