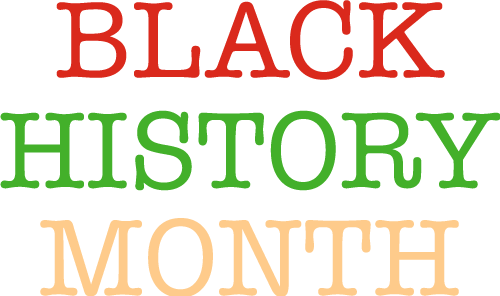 From the Inquirer archives 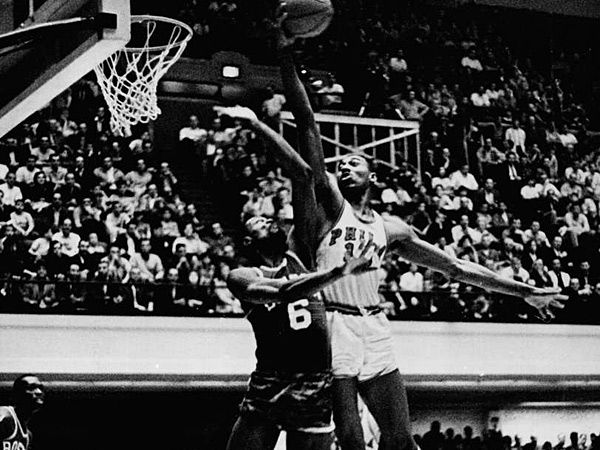 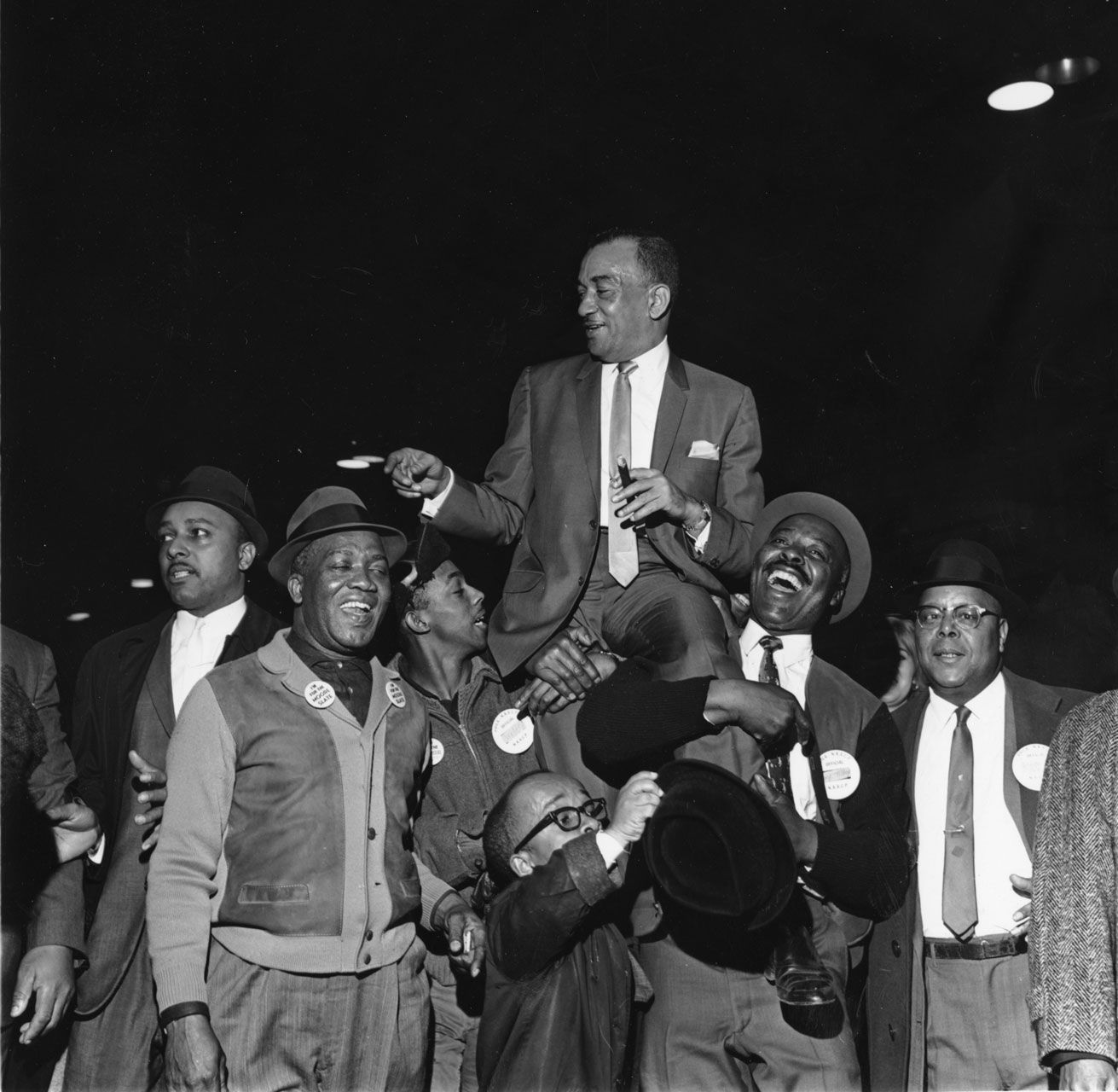 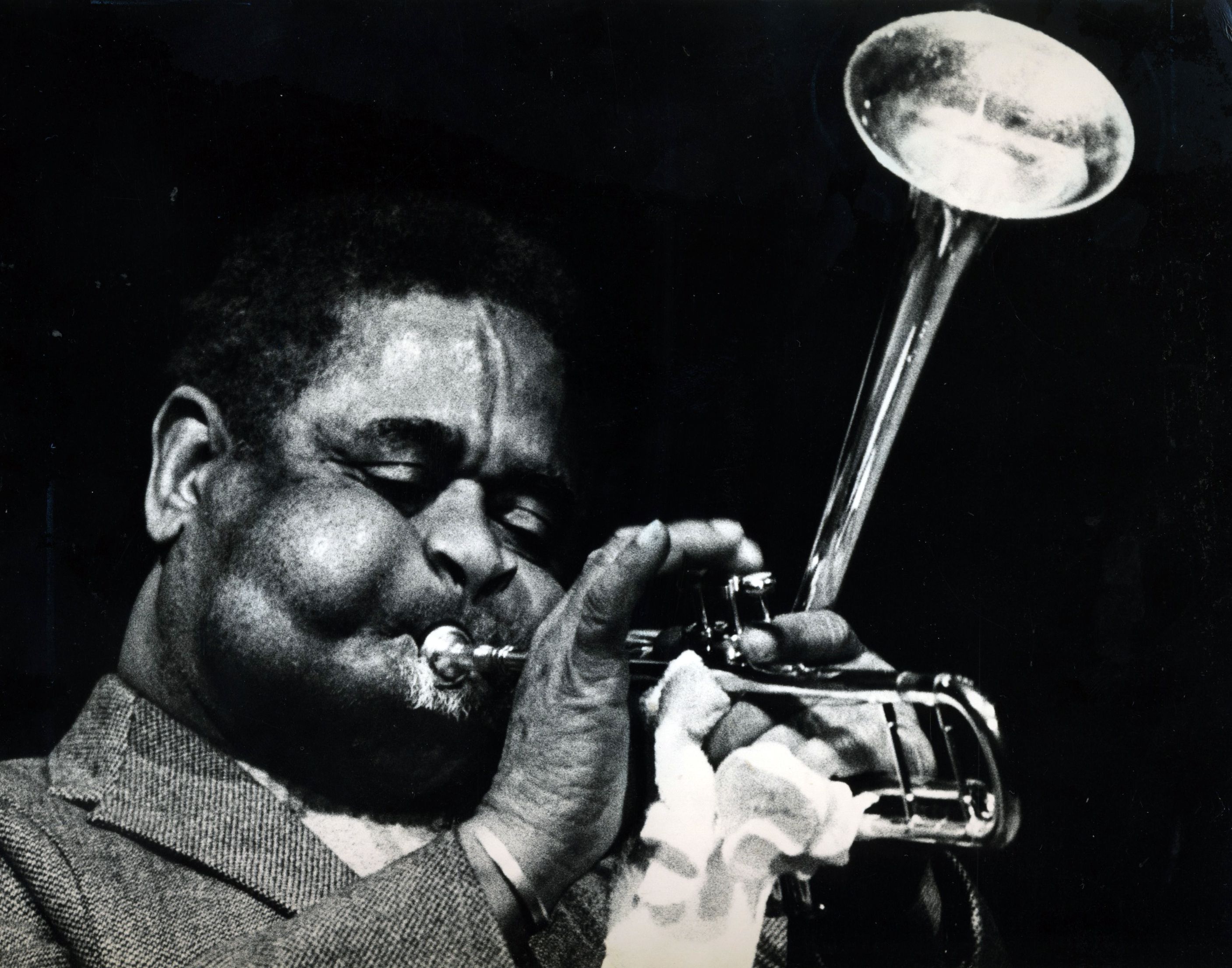 As Black History Month 2020 approaches its end, it's a time to reflect on the impact that African Americans have had on Philadelphia. Some of the most influential black leaders in American history have walked these streets to share their message, fight for equity, and change the way we look at the world.

The Inquirer has been there to chronicle much of this history. Our archive contains a rich collection of photographs that transport you to a time when the Rev. Dr. Martin Luther King Jr. visited Philadelphia in his fight for civil rights. They offer you a glimpse into the eyes of Marian Anderson, Paul Robeson, and Cecil B. Moore. They take you inside buildings that Harriet Tubman used to help enslaved Africans reach freedom. They remind us of the artists we loved. And they shed light on moments we sometimes wish we could forget.

This Black History Month, we combed the photo archives to present various galleries of moments in black history in Philadelphia.

From the days of the slave trade in America through the Civil Rights era until today, Philadelphia has served as an important fixture in the fight for rights for black people in the United States. It’s a history that includes names like Harriet Tubman, Octavius V. Catto, Cecil B. Moore, and countless others.

Here is a collection of memorable archive photos of black Americans who worked to change the lives of people in Philadelphia and across the world.

You can visit to experience Philly’s black history.

The spirit of the black influence on Philadelphia lives on today in numerous historical sites throughout the city. In fact, you can walk in the footsteps of those who chose to seek their freedom on the Underground Railroad. Inquirer reporter Valerie Russ recently shared that history with readers in the form of two walking tours — one that guides you through Society Hill and Center City and another that unveils historical sites in Northwest Philadelphia.

A prominent stop on that journey is Mother Bethel African Methodist Episcopal Church. The institution was founded in 1794, making it the oldest AME church in the nation. The land where it sits (419 S. Sixth St.) is the oldest parcel in the nation continuously owned by African Americans. The church was founded by Bishop Richard Allen, and its basement became a hiding place for fugitives. Harriet Tubman, Lucretia Mott, Frederick Douglass, and William Still all spoke within its walls.

It’s classical music. It’s Motown. It’s jazz. It’s hip-hop, R&B, and everything in between. Philadelphia’s musical identity flourishes along this lineage of rich history and ability. Some of Philadelphia’s favorite artists have called the city home, such as Patti LaBelle and Boyz II Men, while others used Philly as a spark to ignite their rise to fame.

Here are some of our favorite photos of those artists that have passed through our city and called it home.

In 1984, Wilson Goode became Philadelphia’s first black mayor — a role he served across two terms. Goode moved to Philadelphia from North Carolina as a teenager in the 1950s and graduated from John Bartram High School before going on to Morgan State University and the University of Pennsylvania’s Wharton School.

Goode is often praised for helping to provide people of color in Philadelphia with jobs and opportunities that had not been afforded to them. But there is still a decision, a moment, and a date — May 13, 1985 — that will forever define Goode’s legacy for many.

On that day, Philadelphia police attempted to arrest members of the black liberation group MOVE who were inside a home on Osage Avenue in Cobbs Creek. A shootout ensued. Goode approved the use of a bomb to be dropped on the home. Eleven people inside the home were killed, and the resulting fire consumed the block.

Those close to him do not view it as the definition of the man. Goode went on to become an ordained minister in 1999. In September 2018, a street in West Philadelphia was renamed to honor him. "I refuse to be defined by one day in my life. … I stand on my record. I stand on what I've done. And I'm prepared to sit down and have a conversation with the people in back of me," Goode said, referring to the protesters that gathered that day.

Acel Moore became The Inquirer’s fourth black reporter in 1968. He started as an editorial assistant and eventually went on to change the way the newspaper and other outlets covered the city’s black community. In his 43-year career with the paper, Moore served as a reporter, editor, and columnist. Moore achieved numerous honors, including the Pulitzer Prize, as he worked to make the newsroom more representative of the city it covered.

Moore’s passion for inspiring the next generation lives on today at The Inquirer with the annual Acel Moore High School Journalism Workshop, an initiative Moore himself founded in 1985. He hoped to open up opportunities for the city’s multicultural high school students — an effort that lives on.

It’s no secret that Philadelphia is a city defined by feverish sports passion. An undying commitment to our professional sports teams bleeds over onto our playgrounds and youth programs.

ALSO READ: Black athletes who were champions of the culture and the city of Philadelphia

Throughout history, black athletes have come out of this city and gone on to transform their sports, rise to the very tops of their professions, and become icons. We pulled a few photos of Philly’s greats.