Does fashion have a place in politics?

Posted: March 1, 2017 - 4:05 AM
Elizabeth Wellington, FASHION WRITER
Does fashion have a place in politics?
I think so. In fact, I’d go so far as to say politics and fashion have been inextricably linked since biblical times, when prophets laid out dress codes separating saints from sinners.
But fashion as a form of resistance arguably dates to the French Revolution, said Clare Sauro, curator of Drexel University’s Robert and Penny Fox historic costume collection.
That was when dissidents donned trousers and red caps as a symbolic gesture to distance themselves from the silk and lace of the aristocracy.
And ever since, what we wear, why we wear it, how we wear it, and what we approve of help define who we are (so all you folks who took issue with Halle Berry’s Oscar Afro might want to check yourselves).
Yet, these days, the painfully divisive political climate has made these connections inescapable: politics and fashion; politics and celebrity; heck, politics and everything. Nothing is frivolous anymore.
Things To Do Newsletter

People have such passionate feelings about President Trump's travel ban or the Affordable Care Act or building a wall, that it would naturally follow that the fall fashion collections or awards shows -- which ended Sunday night with actors pinning blue ACLU ribbons to their red-carpet attire -- would reflect these passions.
After all, what creatives do best is express.
New York Fashion Week started with the Council of Fashion Designers of America giving out pink "I stand with Planned Parenthood" buttons. And it ended with an under-two-minute video produced by W! magazine that featured 81 industry insiders boldly saying, “I am an immigrant.”
In between, Prabal Gurung, a New York designer whose family is from Nepal, sent models dressed in T-shirts with power slogans like “Nevertheless, she persisted." Public school models wore red baseball hats that said, “Make America New York.”
And just last  weekend, Angela Missoni sent models  in pink pussy hats down the runway for Missoni's finale.
That’s a lot of politicking on the fashion front, and that's not the half of it.
But as someone who takes a lot of heat writing about fashion and politics, I thought I'd ask local industry leaders what they think: Does fashion have a place in politics? Some of their answers might surprise you. 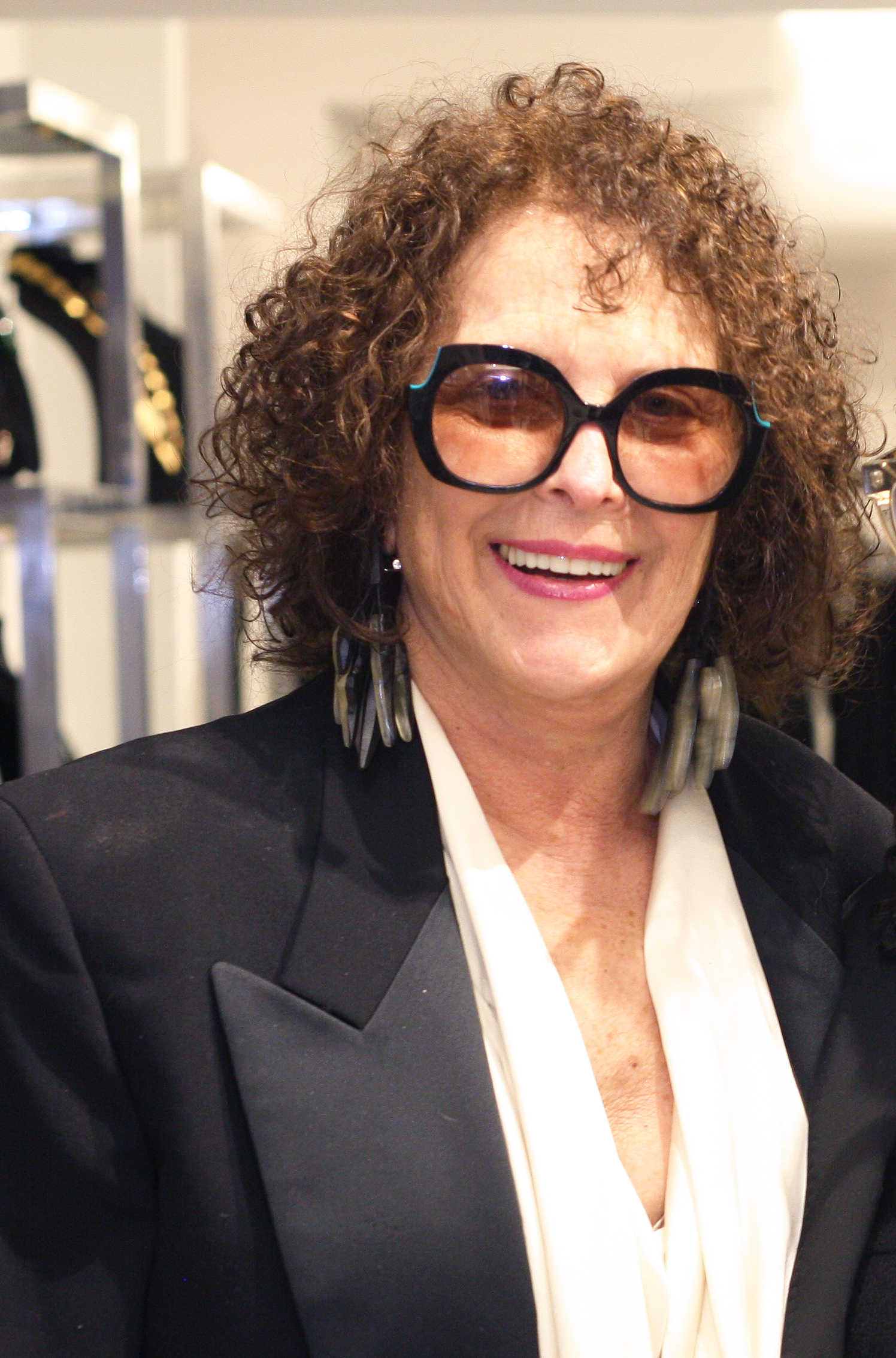 Courtesy of Joan Shepp
Joan Shepp, owner Joan Shepp
“No. I don’t think it does. It’s just not like it was 10 years ago, or even five years ago. Now, in this world, every step we take is infused with politics. The philanthropic work we do at Joan Shepp is about passion, not politics.”
-- Joan Shepp, owner of the Center City boutique Joan Shepp 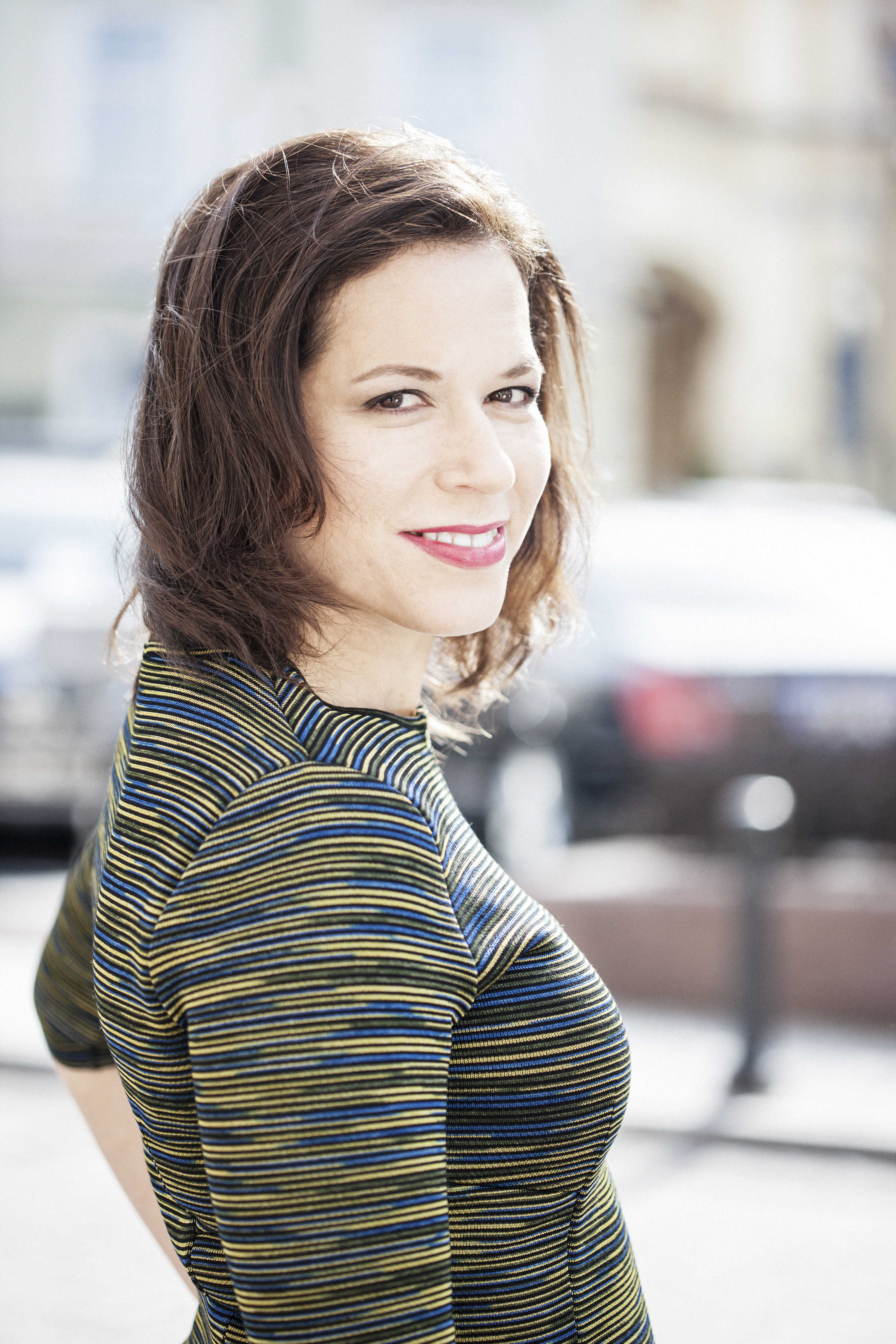 Courtesy of Elissa Bloom
Elissa Bloom, director of the Philadelphia Fashion Incubator
“From Vivienne Westwood to Kenneth Cole, designers have used their influence to make strong political statements. With the power designers have, there is a sense of responsibility to express truth and not be silent. I think designers have immense influence to use their platforms for good, creatively express their views, and stand up for what [they believe] is right.”
-- Elissa Bloom, executive director, Philadelphia Fashion Incubator 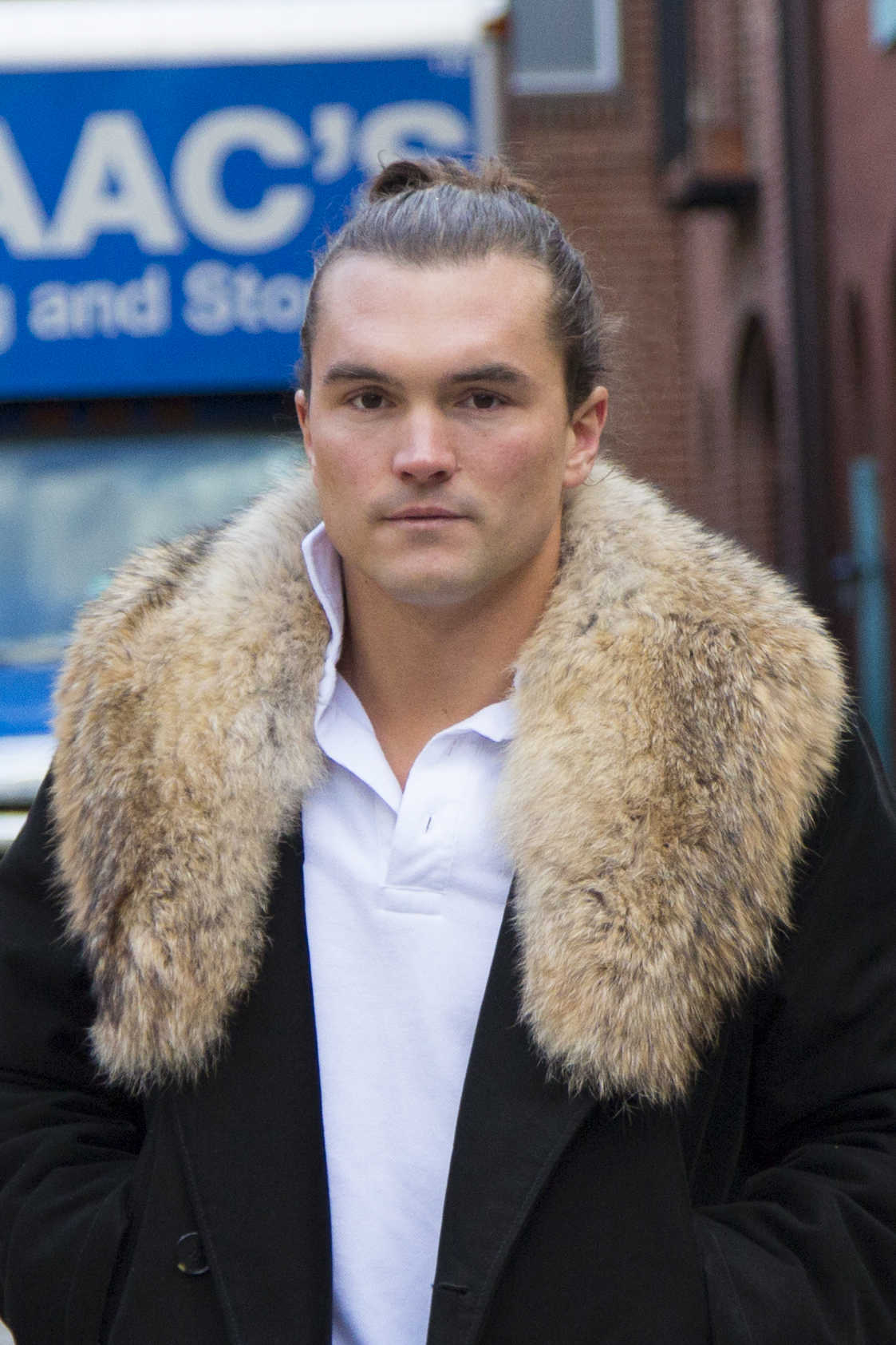 courtesy of justin jeffers
Justin Jeffers, CEO of Jay Butler
“At this time, Jay Butler does not engage in political discussion, nor does it support or disavow any politicians or 'causes.'  ... I am, however, watching the Mexico/U.S. trade relations very closely. Any change could have a rather adverse effect on our operations because our goods are made in Mexico. ... From a business perspective, this is my biggest fear related to a Trump presidency.” 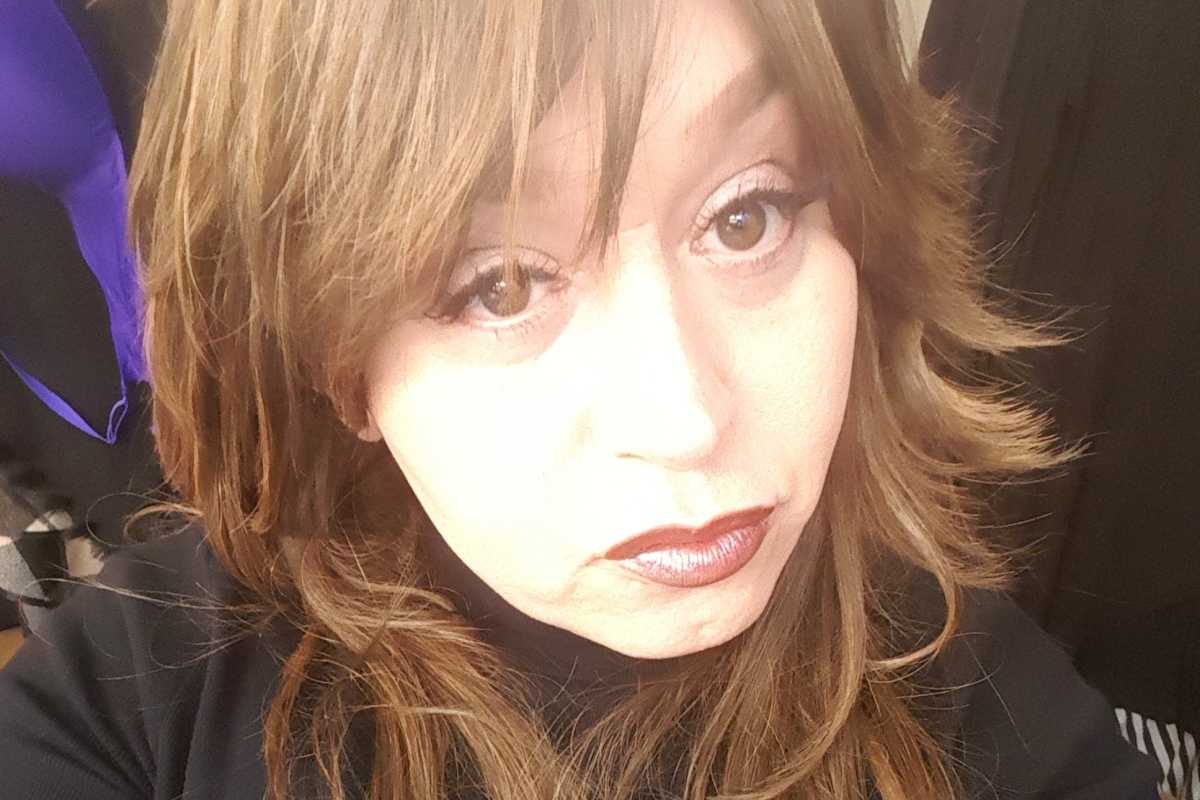 "Politicians [and their spouses] are public figures, so they set trends, whether they like to or not. There are [Melania Trump] pussy bow blouses everywhere. And when Michelle [Obama] wore mustard, everybody wanted it. Then there are the salon products that I have bought over the years that have backed good causes and helped people in need.

That said, I'm a transperson who has a salon in the Gayborhood. I could easily start in on Republicans. But I think it would be bad business and offensive. Just like I don't want to go to middle America and see their beliefs hanging in their businesses: like no gays, no blacks, or no transgender people in the bathroom.”
-- Drea Richard, owner of Andre Richard Salon in Center City 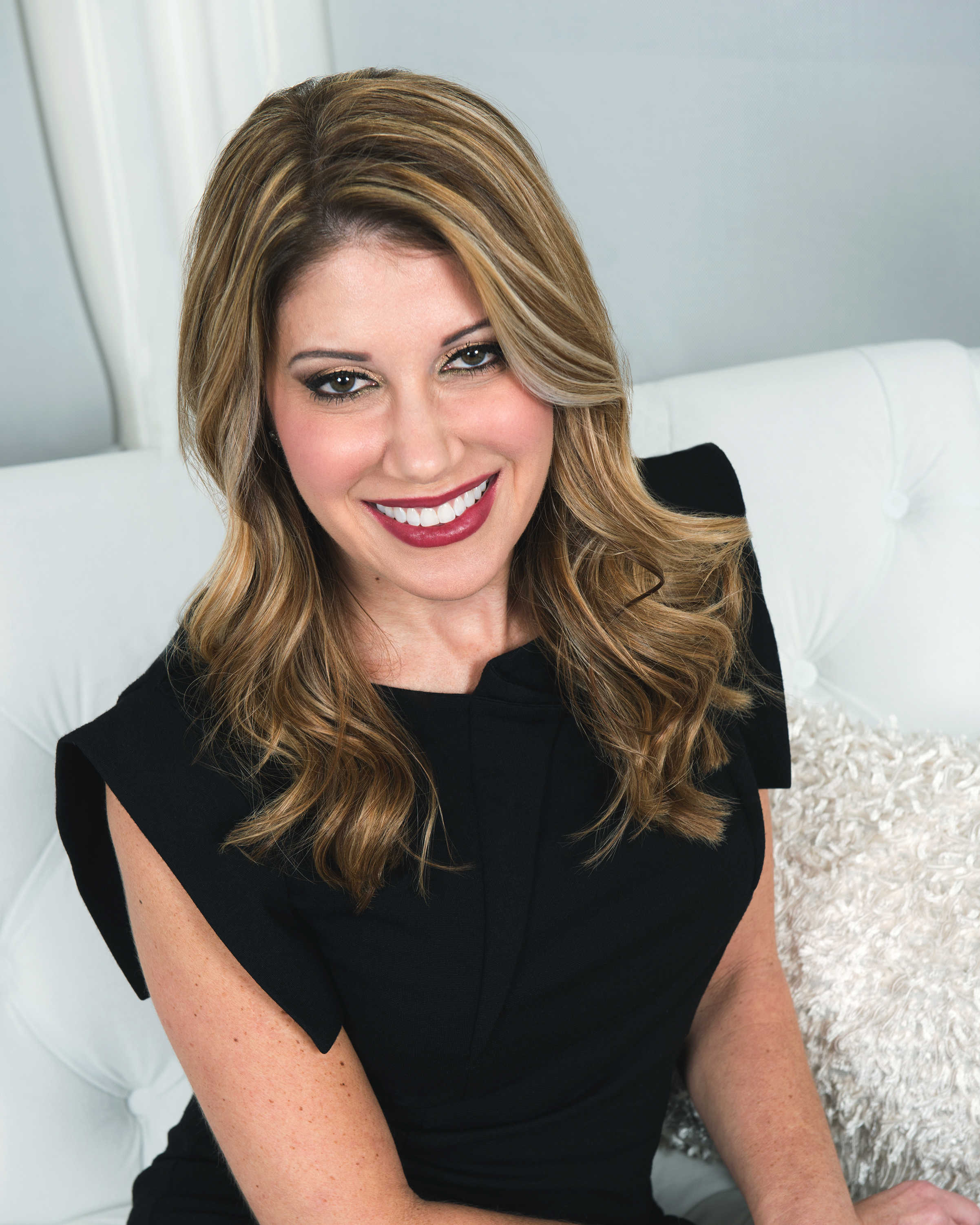 "I believe fashion and politics should remain separate. Similar to church and state -- I do not think that people lucky and talented enough to be in a position of power or stature should use their position frivolously to promote political or personal beliefs in settings that are inappropriate for such dialogue, like the Grammy Awards, New York Fashion Week, and the Academy Awards.” 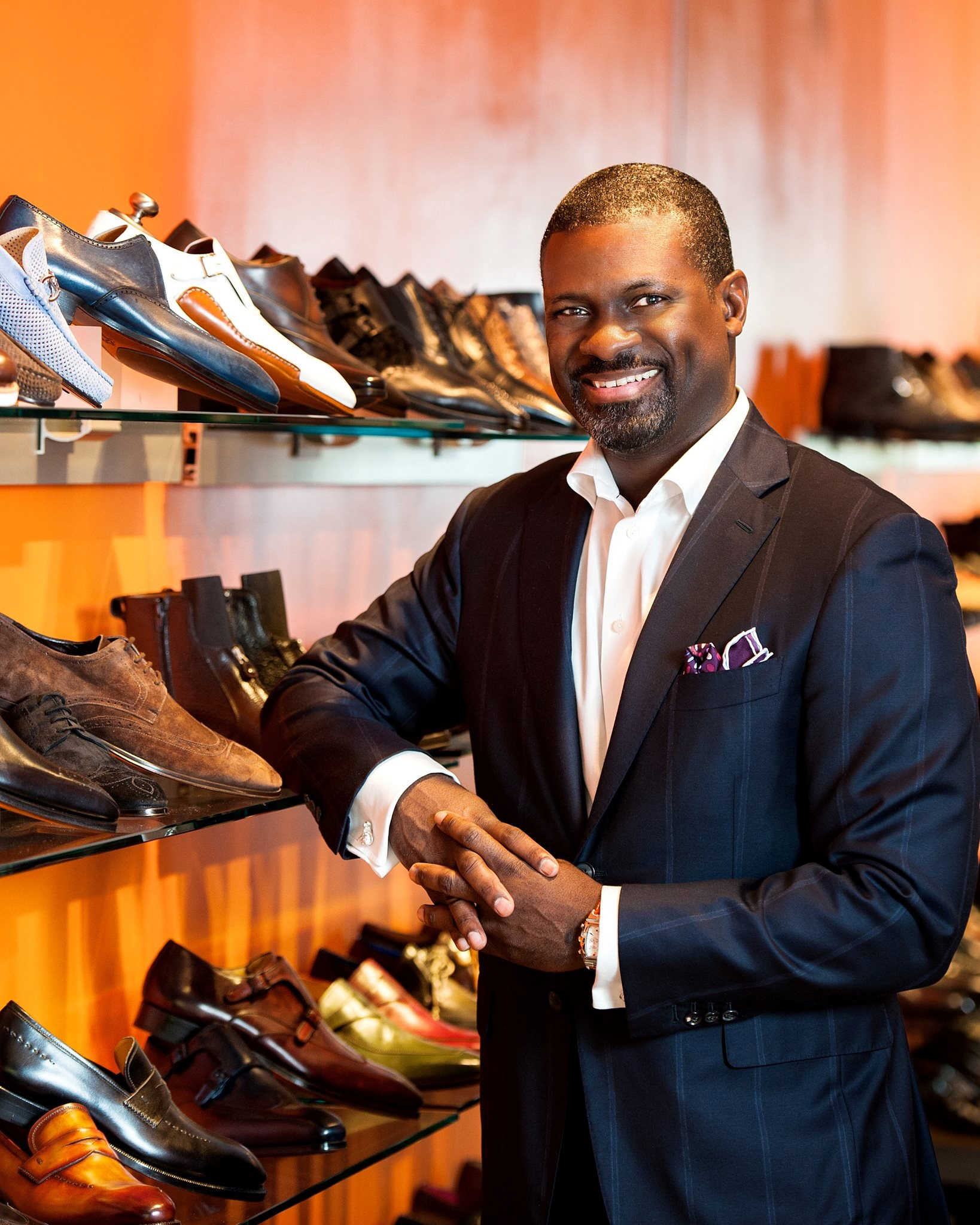 “Recently I was in Milan at the largest footwear trade show in the world, and everyone kept asking me about President Trump. How will his presidency affect American retail? Most of the time, I tried to take the high road and told the designers that I would rather discuss shoes instead of American politics, but it just couldn't be avoided. This was the first time in my 10 years in business that politics can potentially have a serious effect on how we live, shop, and dress. So, although it makes me feel uneasy, yes, politics does have a place in fashion. At this point it doesn't seem as though it can be avoided.” 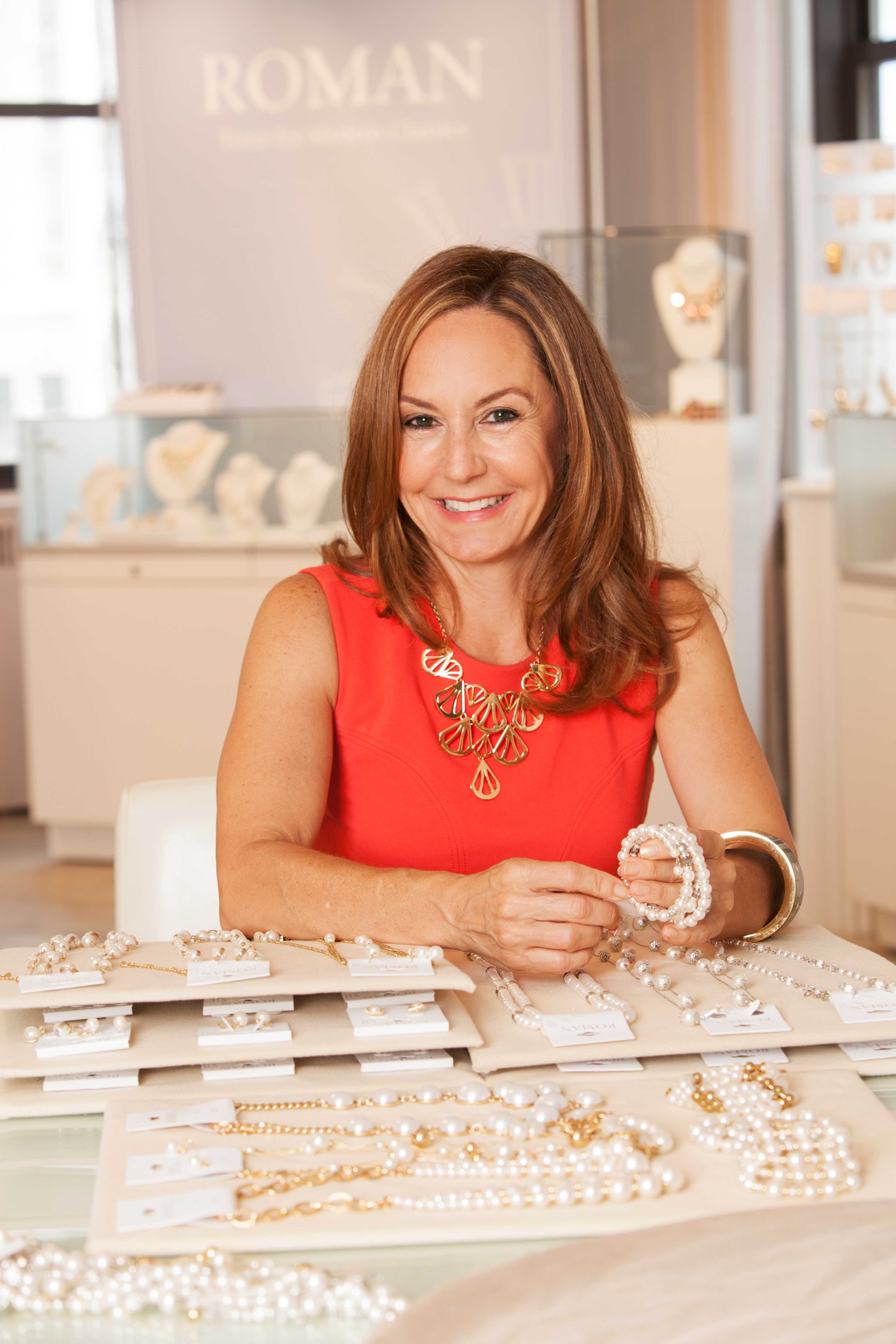 courtesy of karen giberson
Karen Giberson, executive editor of the Accessories Council
“Fashion and politics are very connected. It is a creative form of expression, so it follows if a designer is passionate about politics,  it’s impossible not to let it influence the design. In my position, I worry much less about creative statements from a few, and much more about a long-term impact on the supply chain if tariffs or a relationship with a strong sourcing partner were to be disrupted.”
-- Karen Giberson, executive director of the Accessories Council in New York (and a Media resident) 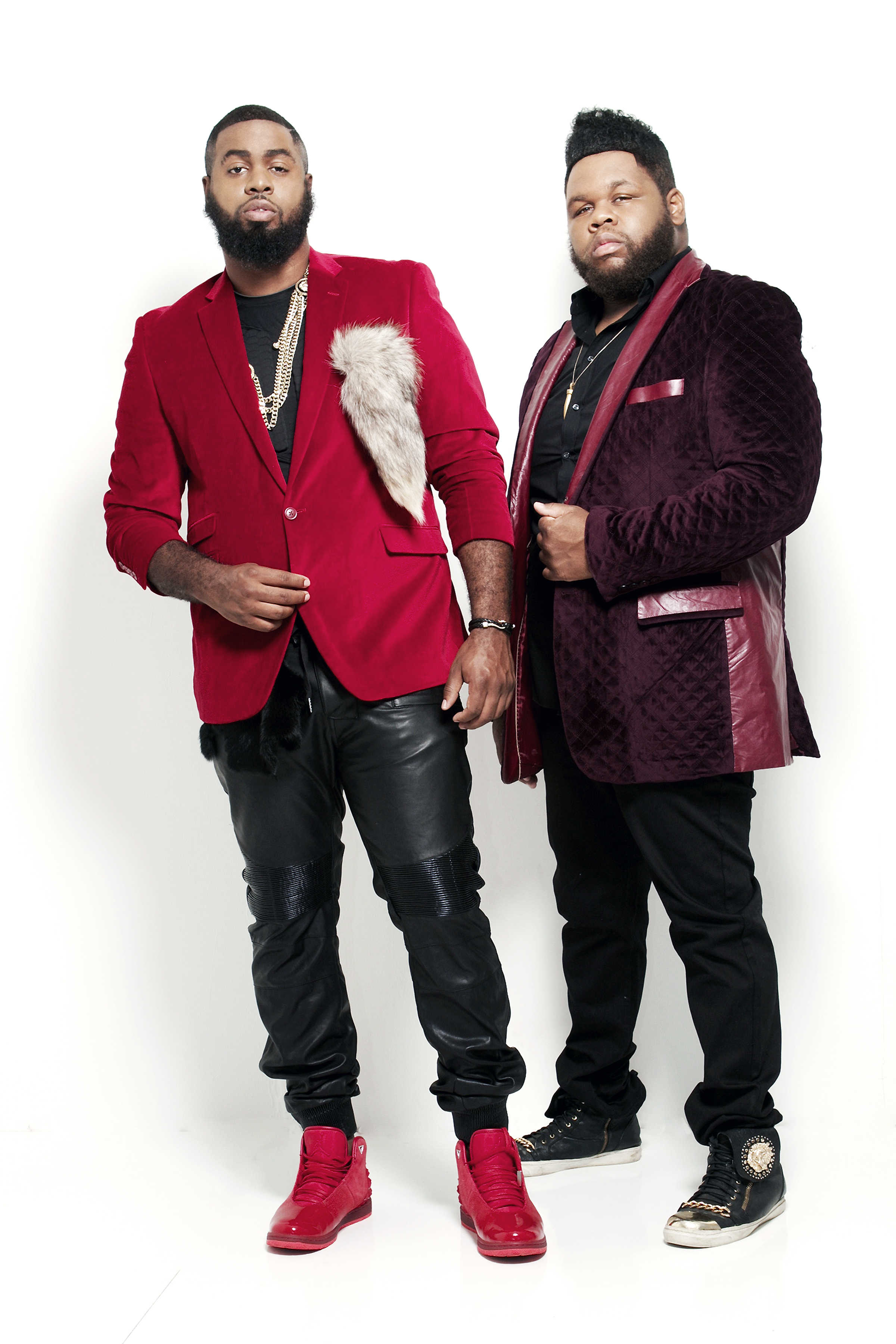 Courtesy of Kevin Parker
Kevin Parker (left) and Kerry Scott, founders of Philly Fashion Week.
"Fashion is a personal identifier because people see us before we even utter a word. In that way, fashion has always played a role in politics. Me, I’m a loud dresser. I like to feel free. I wear loud things, sequined blazers, red blazers. I want them to know I’m proud of who I am: a young black entrepreneur from Camden who believes that everyone should be free to live their dreams, no matter who is in office.”
-- Kevin Parker, cofounder of Philly Fashion Week
Posted: March 1, 2017 - 4:05 AM
Elizabeth Wellington, FASHION WRITER
Things To Do Newsletter