Whoa, that's a lot of nutcrackers.

The Wilson-Warner House in Odessa, Del., celebrates the 200th anniversary of E.T.A. Hoffmann's classic story The Nutcracker and the Mouse King by transforming the house into the home of Marie Stahlbaum, the young protagonist of the beloved Christmas tale.

Filling the rooms of the 247-year-old house, which is on the National Register of Historic Places, are more than 160 nutcrackers, on loan from private collectors and from the Leavenworth Nutcracker Museum in Leavenworth, Wash., including classic Christmas nutcrackers, practical Victorian nutcrackers, and a few surprises.

Because 160 is a lot of implements, we picked five to look out for at the Historic Odessa Foundation's 2016 Christmas exhibit. 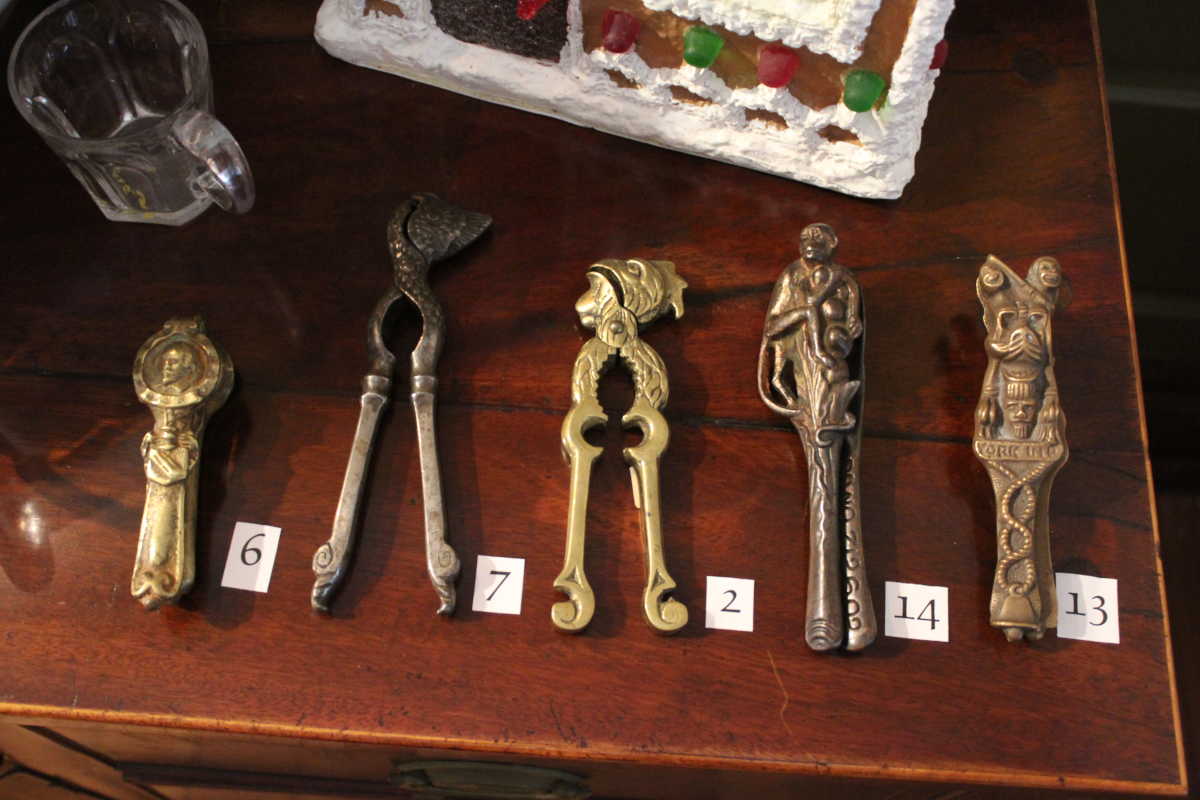 Every January, when curator Brian Miller announces the year's theme for the Christmas display at the Historic Houses of Odessa, community members reach out to contribute their own collections, to "fill in the gaps" of the foundation's collection and to "make the exhibit stronger."

This year, a 12-year-old boy from the area reached out to lend 30 nutcrackers from his personal collection, which grows each Christmas with gifts from his parents and grandparents. Among the 30 on loan, the boy and his mom particularly like the Mardi Gras jester.

Many of the less-common nutcrackers in the exhibit are on loan from the Leavenworth museum. Miller asked the museum to steer away from classic Christmas nutcrackers and send those that were actually used in 19th-century England or Sweden.

One of the unusual devices is in the shape of a small walnut. On the inside are teeth. The user puts a nut inside in order to crack it.

The practical, antique nutcrackers are on display in the dining room of the Wilson-Warner House, one at each place setting. 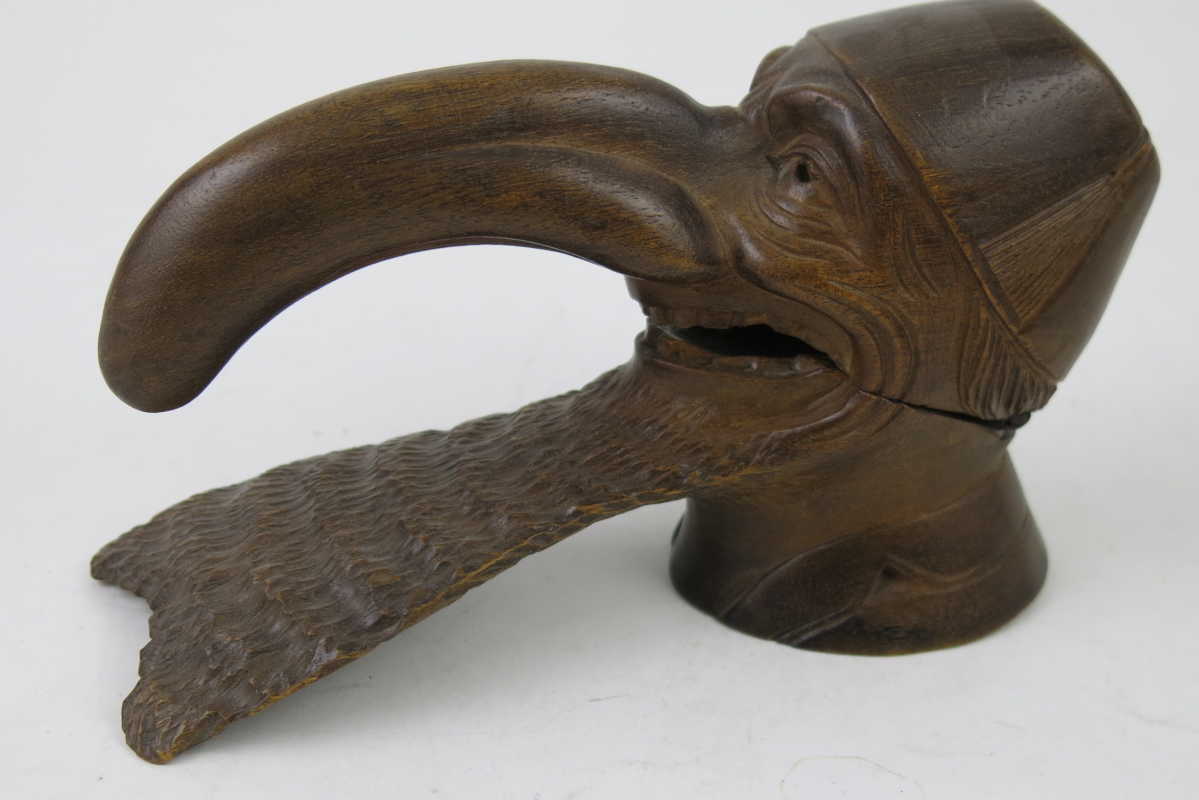 A local dentist and his wife also made community contributions to the exhibit, lending six nutcrackers from Germany — one for each year they have been married. One of the implements is in the shape of a dentist -- a delightful twist on the soldier-style nutcrackers.

Also on loan from the Leavenworth museum is a set of five nutcrackers, each signed by Christian Ulbricht, a traditional German artisan, depicting characters from The Nutcracker and the Mouse King: the Mouse King, Herr Stahlbaum, Clara (known as Marie in the original story), the Nutcracker, and another mouse.

The set is on display in the hall and ties the collection together to celebrate the 200th anniversary of the story.

A human-size, six-foot-tall nutcracker, one of the foundation’s own pieces, lights up. Guests in the nutcracker room are encouraged to take selfies with the giant guy .