My family moved here from Sierra Leone, but I grew up in Warminster. I was in a neighborhood that everyone knew was the "bad area." It identifies you to them. "Oh, he's poor or he's doing drugs." I didn't feel wanted, even in my neighborhood. Because I was African, I wasn't black [American] enough. Then I would go to school, I wasn't enough for the white kids. When I was in middle school, we moved to Yeadon.  A better neighborhood; however, the school system wasn't as strong. I went from an all-white school to an all-black school. I didn't fit in because they thought I dressed "too white" or I "talk too white."

Going into 10th grade, my mom signed me up for Girard College. I learned the history of Girard College, that it was founded by Steven Girard and that when he founded it, it was just for white orphan males. The Rev. Dr. Martin Luther King Jr. and Cecil B. Moore marched around Girard Hall to let African Americans go to the school. 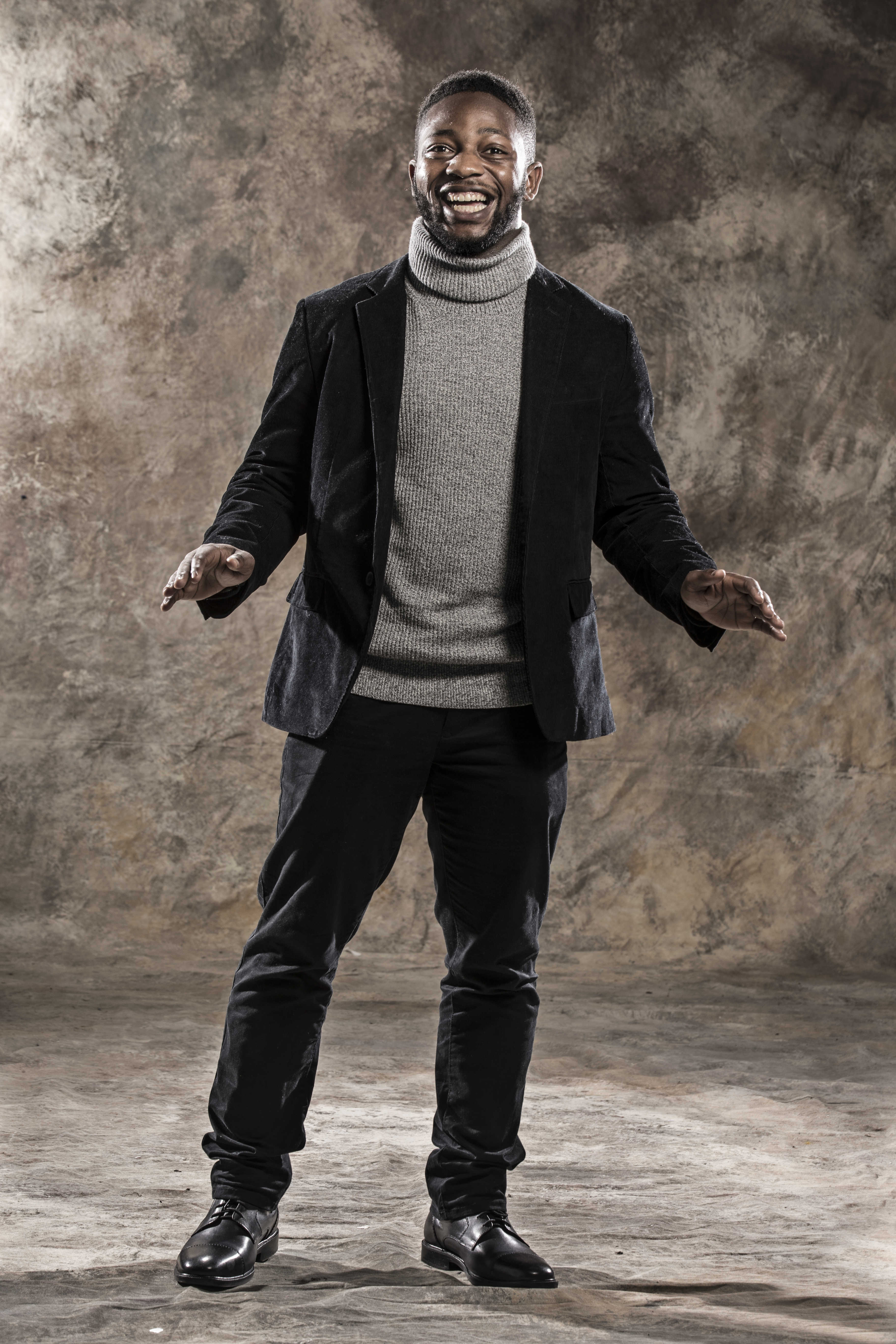 While there, I was a part of  a program called Alpha Boule. It is a program for  black men who  were in the community to lead by example.

There were about 30 of us in the program. I remember walking in and there were men in suits. It  wasn't like they were posing for a picture -- this was what they wore to work every day.  A lot of us had never seen successful black men who weren't on TV or an athlete. My peers, we didn't know what to say. They just felt like money. Whenever they were in the room, it was a great feeling. We all started to try and dress as fly as them. Iron our clothes before school. Their creases were always on point. 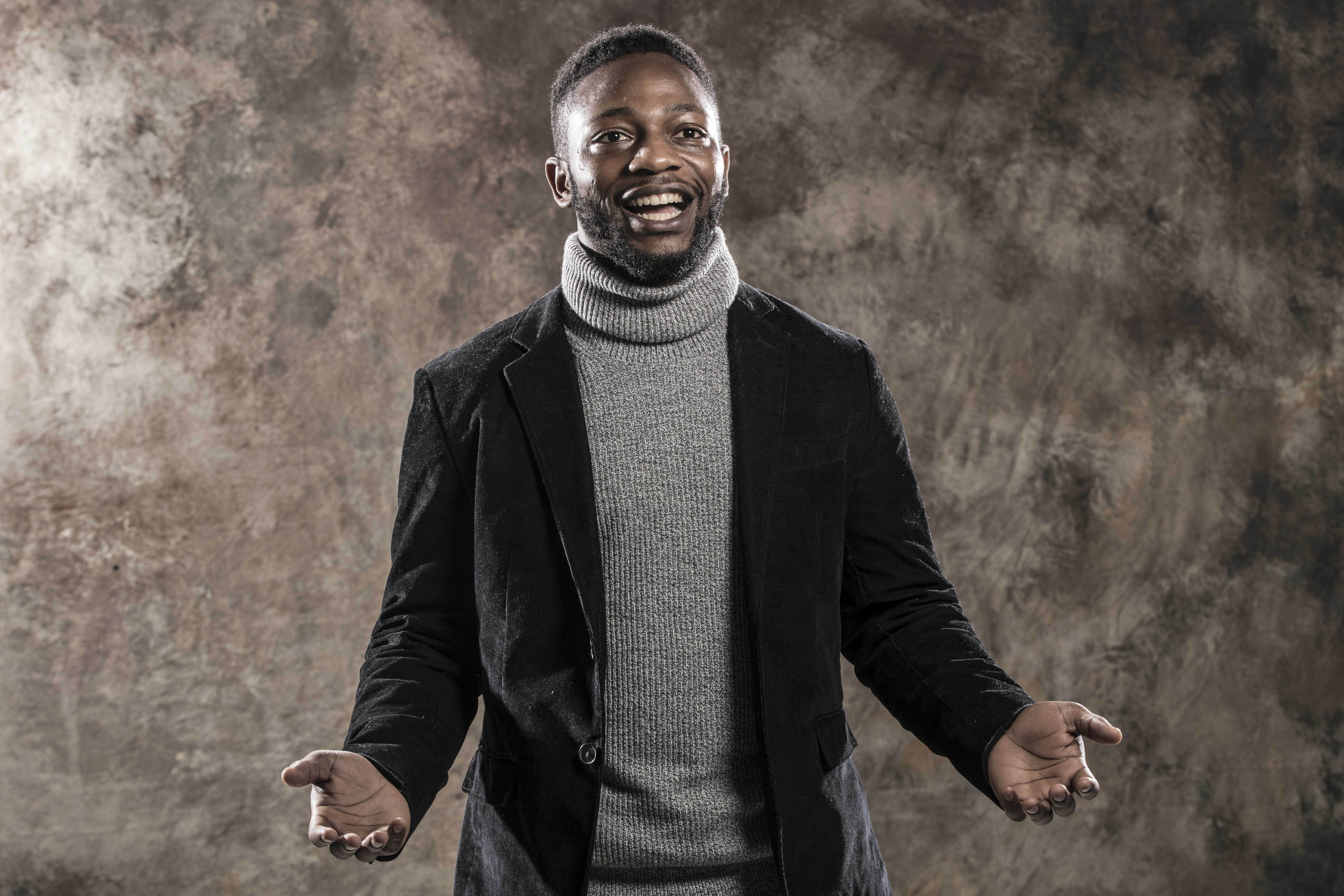 It was about  learning how to be confident in yourself and to project your voice. They would say, "You may have to work twice as hard, and we're not telling you these things to pick on you."

Throughout the program, the speech coaches were black. When we would order dinner, they would order from black caterers.  They just wanted you to see different examples of successful people who were black.  They made it a point to show that you could be successful and help other people who look like you on the way.

They took us to the golf course, field trips to the Blockson. It showed me you could do it the right way. They planted the seeds of entrepreneurship in me. By the end, I started to feel more confident in myself, because the dream started to feel more real. To me, it was like, "They done it, why can't I?" Why can't I start my own business?

I was around them for two years. When I went to college,  I was one of the few black people in the honors program. But I knew to project my voice.

Share your Black Joy story: We want to hear from you. Click here for the details on how to share your story about Black Joy and read more stories from around Philadelphia.
Posted: January 30, 2017 - 8:50 AM
Sofiya Ballin, Staff Writer
Inquirer Morning Newsletter