My aunt took me to a Marian Anderson concert at the Union Baptist Church in South Philly at 19th and Fitzwater.

I was probably about 5 years old, and I already began my music education. My aunt had an operatic voice, but she only sang in church. She took me to this concert because, in a lot of ways, Marian Anderson was a role model for her. I remember being elated seeing this woman whose bearing was so dignified and queenly. Just her movements onto the stage, her gestures, the way she interacted with the audience brought as much dignity as it did humility. I remember it like it was yesterday. It was such a validating experience. 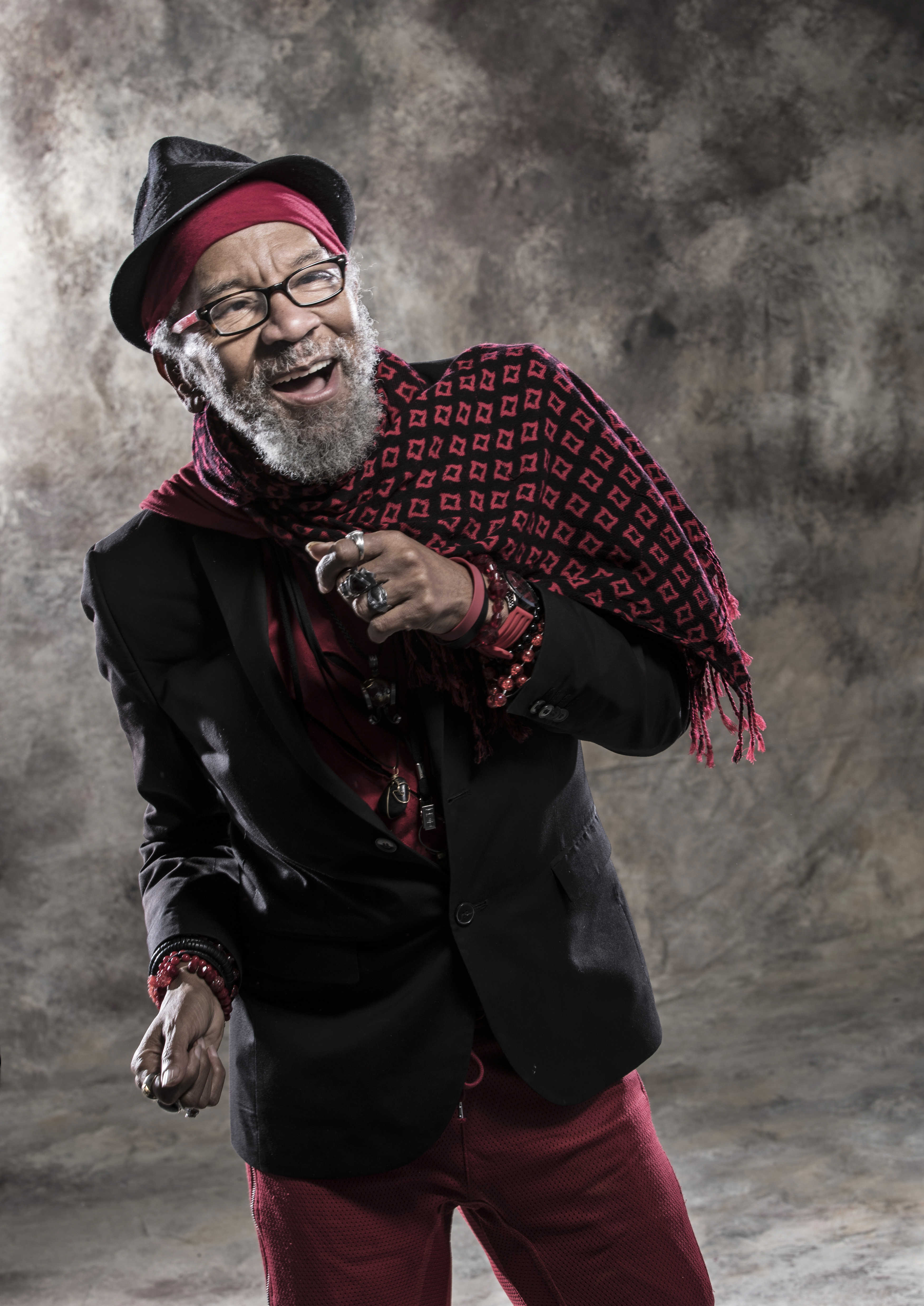 She sang a wide range of music, including traditional Negro spirituals. She sang "He's Got the Whole World in His Hands," and I remember hanging on to every gesture and expression. Her body language sang it as brilliantly as her voice. Her gestures, her hand movements, how her eyes would brighten -- all that went along with how she interpreted that Negro spiritual: "Got you and me, brother, in his hands," and she'd make a warm embracing kind of gesture. I can see it as clear as if it were yesterday.

We're talking 1951. This was a time when there were many images of African Americans that were demeaning and that emphasized buffoonery and things that didn't contribute to good self-esteem. Whenever you'd see images of black people in the media it was kind of these jigaboo figures. So her behavior overrode all of that with such clarity and such strength. I know that's very difficult for young people to imagine.

Her biography was read before she came out and they talked about how she sang in all the great opera houses in Europe and sang at the Lincoln Memorial after she was denied the opportunity to perform at the Daughters of American Revolution's Constitution Hall in Washington. All of that was read by the pastor of the church in his introduction. 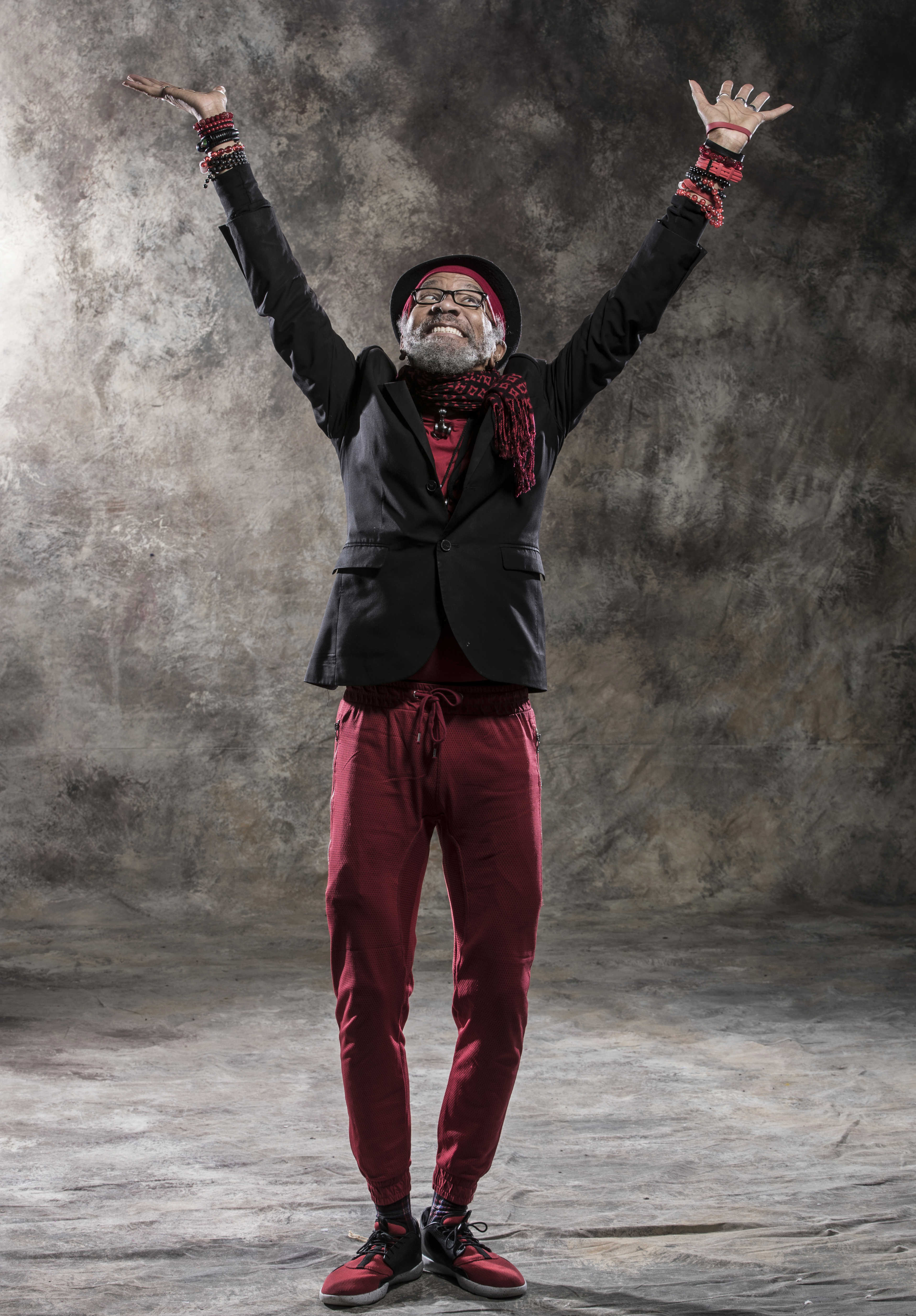 She also sang Franz Schubert's "Erlkönig" in German. It was kind of a Grimm fairy-tale-type story. She sang it, and it became one of the reasons I learned German.

She sang with all these gestures of fright.

When she performed, I felt validated. I felt edified. I felt elated. I felt a sense of being attached to this amazing world-class figure. It gave me a totally different picture of who I was and who I could be. If she was able to accomplish that in the earlier half of the 20th century and become this world-class figure despite all of the racism and bigotry that was hurled at her, and all the rest of us, I felt I could accomplish whatever I chose to in life. And I continue to feel that way.

Share your Black Joy story: We want to hear from you. Click here for the details on how to share your story about Black Joy and read more stories from around Philadelphia.

We Recommend
The ABCs of returning to school
Jessica Griffin
The pandemic has robbed us of spontaneity. Here’s how to get it back. | Elizabeth Wellington
Elizabeth Wellington
COVID-19’s tax-season surprise: You may have to pay back part of your ACA insurance subsidy
Sarah Gantz
Dear Abby | Mom’s spiritual plans collide with daughter’s wedding date
Dear Abby
One tough customer | Lisa Scottoline
Lisa Scottoline, For The Inquirer
The best kids events in Philly this week
Lauren McCutcheon, For The Inquirer
Inquirer Morning Newsletter