The Hawks traveled across the country and blasted Oaks Christian (Calif.), 49-17, in Mission Viejo; they took down North Jersey power Don Bosco Prep, 35-24, at Widener; and, in front of a nationally televised audience, pulled away from Archbishop Wood, 43-24, at William Tennent. 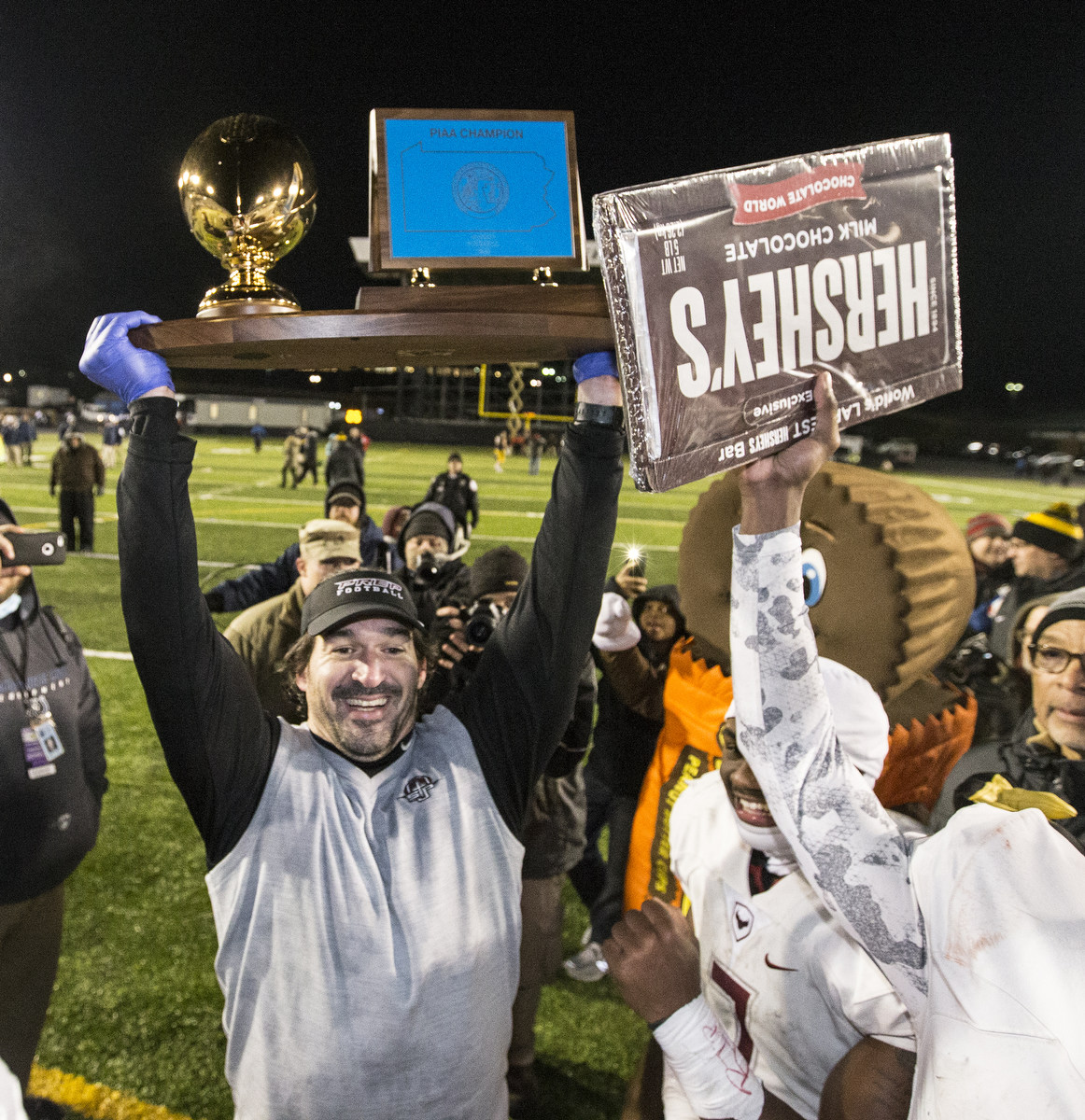 "The schedule we play early on is criticial," Infante said. "It toughens us up, gives us a sense for the areas we need to improve on as a team."

The battle-tested Prep capped an impressive and undefeated campaign by hammering District 7's Pittsburgh Central Catholic, 42-7, in the Class 6A final at HersheyPark Stadium.

For its overall dominance, the talent-filled Prep is the Inquirer's Southeastern Pennsylvania football team of the year.

On the Fly Newsletter

Infante, who has compiled a 65-21 record (.756 winning percentage) in seven seasons at 17th and Girard, was named 6A coach of the year.

Coach of the year

Mike Ricci guided Garnet Valley, which pretty much flew under the radar in the Central League during the regular season, to an 11-3 record, the District 1 Class 6A final, and the area's No. 6 ranking.

Garnet Valley bowed to the host Knights, 48-38, falling just short of its first district crown, won in Class 3A, in 2007.

Rookie of the year 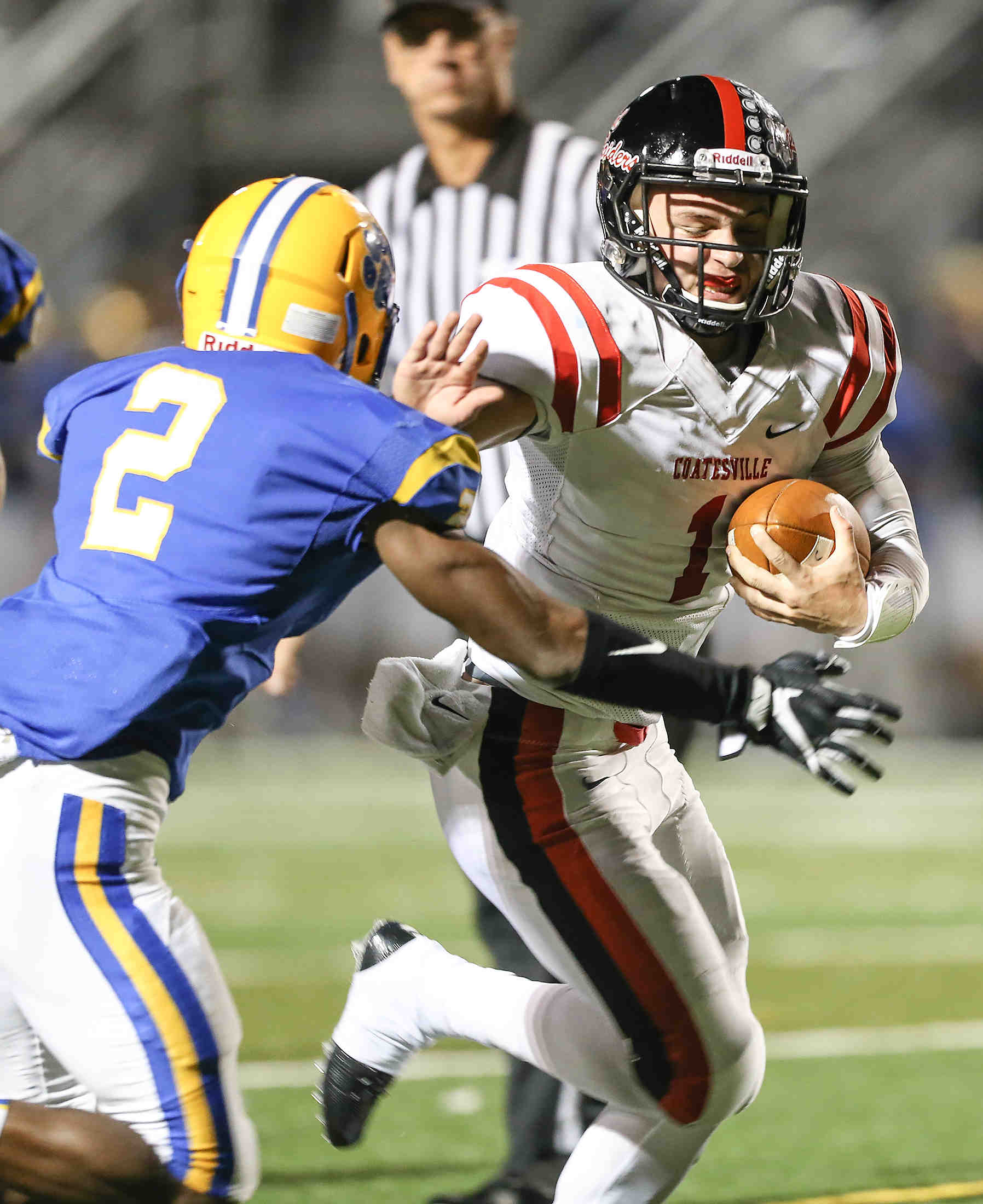 Freshman Ricky Ortega (right in photo) was strong at quarterback while leading Coatesville to an 11-2 record, the Ches-Mont League National Division title, and the District 1 Class 6A semifinals.

Comeback player of the year

After suffering a torn anterior cruciate at the end of the 2015 season, Central Bucks South fullback and linebacker Nate Norris worked his way back to top form.

Rally of the year

Trailing West Catholic by 26-8 in the third quarter, visiting Haverford School stormed back for a 37-34 nonleague triumph in Week 3. It was the Fords' 21st straight victory.