Lt. Gov. Mike Stack was in the news this week for seeking reimbursements for questionable hotel stays and IndyCar tickets.

And, last week, for drawing the attention of the state inspector general amid complaints that Stack and his wife – alleged soda-tosser Tonya, a Clout favorite – had mistreated members of their state police security detail and household staff at their official residence near Harrisburg.

Stack flack Matt Franchak (that really rolls off the tongue) has defended Stack's practice of billing the state for hotel stays in Philadelphia (even though he owned a home in Northeast Philadelphia at the time) and for tickets to Pocono Raceway (where he was apparently "promoting tourism" or something). And Stack personally acknowledged that he has the occasional "Stack moment" when he loses his cool with the staffers at his home.

But did you know that Stack, 53, also had a moment on the big screen with Sylvester Stallone? It's true. He was in Rocky II as a kid. You'll find young Stack in the scene where Rocky is running down Kelly Drive and all the kids are cheering. He's in there somewhere.

We found this nugget buried in a 2011 Daily News feature story that our multi-talented colleague Molly Eichel wrote about Warren Messing, a retired Philadelphia cop who served as a bodyguard to Stallone and other stars who traveled through Philadelphia. Stack was Messing's neighbor. That's how the future lieutenant guv landed the spot in Rocky. 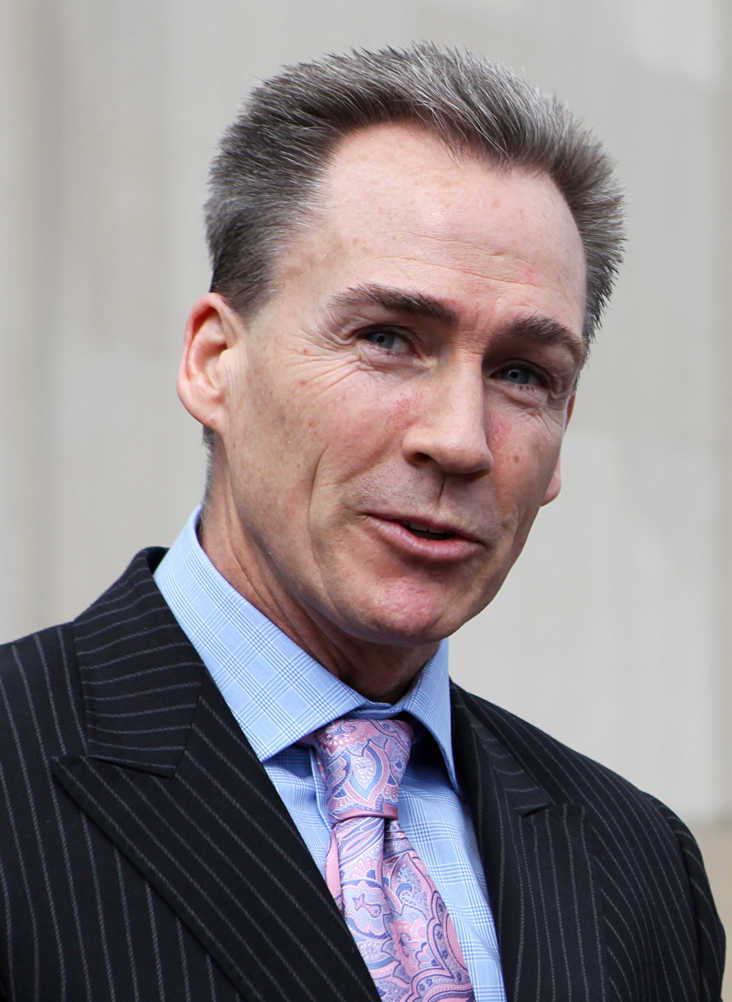 "You can see me blurring out in the background -- I have a leather-look jacket on," Stack told Eichel. "Friends of mine swear they can recognize me. They will text me any time it's on TV."

We kept reading and learned that Stack also appeared in the 1981 thriller Blow Out, starring John Travolta. Whaaaat?

Clout can't help but wonder if Stack has any regrets. He now holds a low-profile political post, yet is relentlessly hounded by reporters. He could've been a Hollywood star hounded by adoring fans.

And Stack would've made a great blockbuster villain, with his pinstripe suits and pocket squares and slicked-back hair. He's got the look. Does he regret passing up stardom for public service? Does this keep him up at night?

We put these questions to Franchak, who's actually Stack's chief of staff, but didn't hear back by press time Thursday. We'll follow up here next week if we can get a moment with Stack.

Just when we thought the Soda Tax War was fizzling out, Frank Olivieri, owner of Pat's King of Steaks, drops a Mentos in our Diet Coke.

Olivieri has invited Mayor Kenney to sit in a dunk tank full of soda at the Italian Market festival the weekend of May 20 to raise money for charity.

"Since I sell so much damn soda and they're collecting a lot of money in soda tax, I figured it'd be good if he did that," Olivieri said. "I thought it would be a nice thing for the mayor to do to give back." 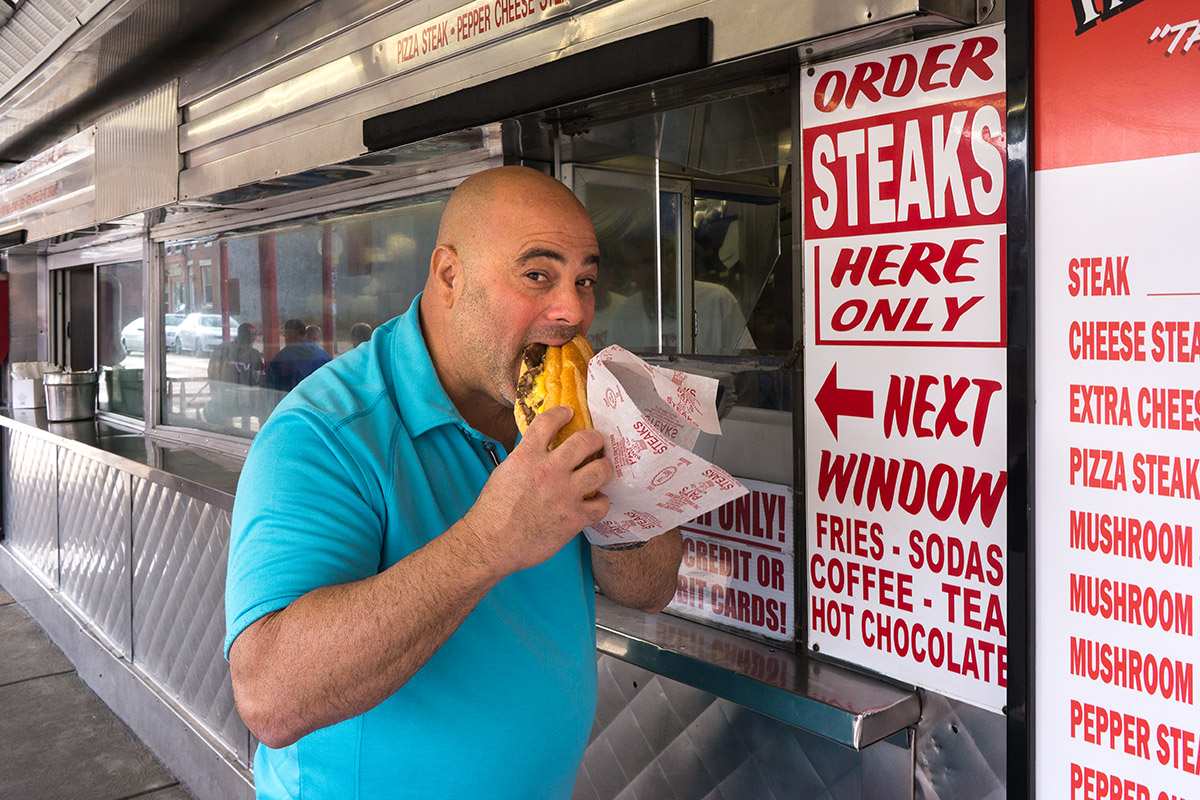 DANYA HENNINGER
Frank Olivieri Jr. goes for a Whiz wit at Pat's King of Steaks at Ninth and Wharton Streets.

Olivieri, who recently raised soda prices at Pat's from $2.50 to $3.50, would charge people a few bucks for a chance to try to dunk the mayor. He'd put the money toward his Spread the Whiz Foundation, which teaches nutrition and healthy eating in schools.

"I'll put soda in it," Olivieri responded. "I'm not worried about it. I don't think he's got enough guts to do it."

Kenney, asked Thursday about this proposal, was noncommittal.

"I think the image of soda-drenched clothing clinging to a middle-aged South Philly man's body will do far more harm to soda sales than any tax," the mayor said.

Sure, Clout has some reservations about seeing Kenney in a swimsuit, not to mention Olivieri's naming his healthy-eating charity after a processed cheese sauce. Still, we must support this challenge.

By our math, an average dunk tank holds 500 gallons of liquid, or about 946 two-liter bottles, which would net about $960 in tax revenue for the city.  Plus, Olivieri opened himself up to a far messier challenge.

"The mayor's a friend of mine. He should do it," Olivieri said. "If he asked me to sit in a dunk tank full of Cheez Whiz, I would."

That got us thinking what Pennsylvania's previous governors would've done. No question about Republican Tom Corbett. He probably had an execution-warrant signature stamp in his desk drawer. But would Democrat Ed Rendell have authorized it?

The answer is … yes. Rendell told us Thursday that the  death penalty should only be used for "the most heinous crimes," like mass murder or, in Frein's case, murder of a law-enforcement officer in the line of duty.

"It's an Irish thing," a source close to the Democratic City Committee told Briggs, who says he's approximately half Irish and half Swedish, but adds that his lineage is somewhat "murky."

Can we suggest an Ancestry.com account? It worked for Kenney's campaign in 2015.