nolead ends What most people know about the Carlisle Indian Industrial School in Pennsylvania can be summed up in a single name: Jim Thorpe.

It was at Carlisle that Thorpe first showed the speed and strength that won him acclaim as the world's greatest athlete.

But here is another name:

He attended Carlisle before Thorpe, then returned to the Rosebud Sioux reservation in South Dakota, shorn of his native language and traditions, painfully aware of the cultural genocide to which he'd been submitted. An outcast accepted by neither Indians nor whites, Plenty Horses shot and killed an Army officer, trying to redeem himself in the eyes of his people.

"I am now one of them," Plenty Horses said. "I shall be hung, and the Indians will bury me as a warrior." 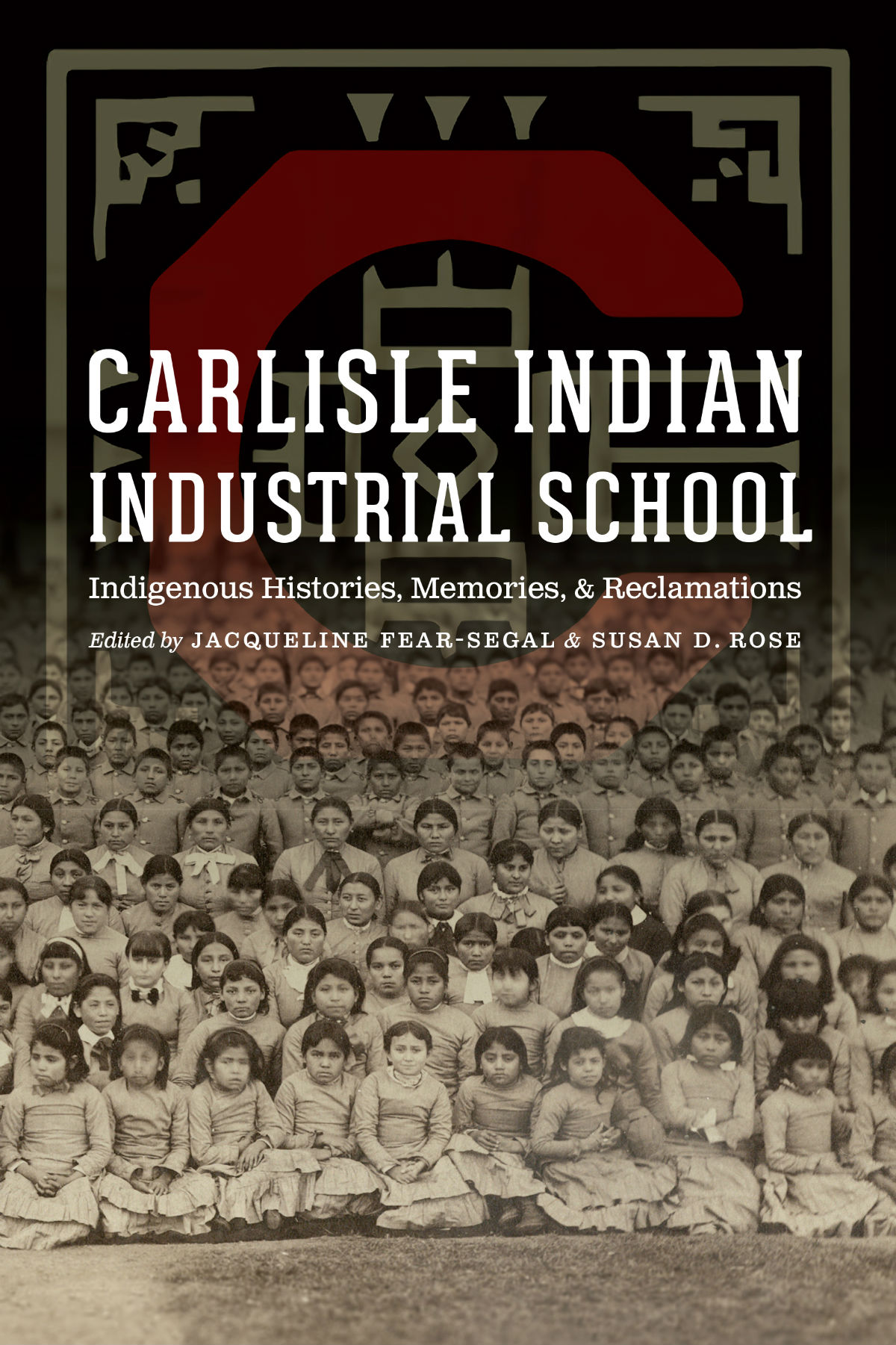 It arrives as American Indian tribes - led by Plenty Horses' people in Rosebud - demand the return of the remains of children who died and were buried at the school, now the campus of the Army War College.

The Army recently agreed to repatriate the dead, but many Indians are suspicious. The image gallery attached includes images of Carlisle from both the past and today.

"Here we have yet again the never-ending conflict between the cavalry and the Indians," writes Kiowa author N. Scott Momaday. "The crucial difference, of course, is that the Indians who take the field are not fabled warriors like Geronimo or Crazy Horse or Sitting Bull. They are children. They are those who lie beneath the stones of Carlisle."

The book's structure seems free-form: essays, poems, photos, speeches, and excerpts from plays. But the effect is cumulative and powerful.

The only thing wrong with Carlisle is its price - $70, which may be fine for universities and libraries, but which will put it beyond the reach of some readers.

And that's too bad. Anyone interested in the story of the American Indian should read this book.

For Indians, Carlisle is not merely a town in Pennsylvania. It's infamous, the model for dozens of similar schools that spread across the United States and Canada.

The trauma and shame of boarding school "survivors" contributes to the alcoholism, drug use, and family dysfunction that harms Indian peoples today, some researchers say.

At Carlisle, which operated from 1879 to 1918, boys and girls as young as 4 lost their names, languages, clothes, religions, and customs.

Not that there weren't success stories. But the central truth is that Carlisle was designed to destroy a culture, to shear Indian children from their families and turn them into white people.

Now all that is left

are the tombstones sticking up out of the lawn,

each one with a single red flower,

left by someone unknown to us,

and the grass that grows and grows, indifferent,

but I am still here.'