'Chicago Justice,' 'Kalief Browder Story': Where law and order does and doesn't work

It's coincidence that NBC's newest Chicago-set drama, Chicago Justice, will get a preview Wednesday at the same time cable channel Spike premieres the documentary series Time: The Kalief Browder Story.

Watch the first and you'll probably sleep soundly afterward. Watch the second and you may want to swear off law-and-order procedurals for a while, knowing the systems they depict are much more broken than any case of the week can fix.

In fairness, I haven't seen this first Chicago Justice episode, the third hour in a three-part crossover Wednesday that includes producer Dick Wolf's Chicago Fire and Chicago P.D. The screener NBC made available was for Sunday's time-slot premiere, which involves the investigation of the death of a suspect in custody, and it feels like a good fit for the franchise. (The network also plans to air a third episode at 10 p.m. Tuesday, to take advantage of its freshman hit This Is Us as a lead-in.)

Philip Winchester (Strike Back) stars in Justice as Peter Stone, a hard-driving prosecutor whose mouthful of a title is deputy chief of the special prosecutions bureau in the Cook County State's Attorney's Office, where the big boss, the more politically minded state's attorney, Mark Jefferies, is played by Rocky legend Carl Weathers.

Sunday's episode, in which a police officer is accused of being responsible for a suspect's death, removes race from the equation. The dead man is black, but so are the cop and the state's attorney. It's a complicated enough case to allow us insight into major cast members' different approaches to law and to hint that there are flaws in our system of justice, while not actually upsetting the status quo.

But what if the system needs upsetting?

I watch some disturbing things in this job, but I can't remember the last time anything left me as shaken as Time: The Kalief Browder Story.  A six-episode documentary series produced by Shawn "Jay Z" Carter and Weinstein Television, it's the story of how 16-year-old Kalief, accused of stealing a backpack, spent three years locked up on New York's Rikers Island -- two of those years in solitary confinement -- while awaiting a trial that never came, on charges that were eventually dismissed. 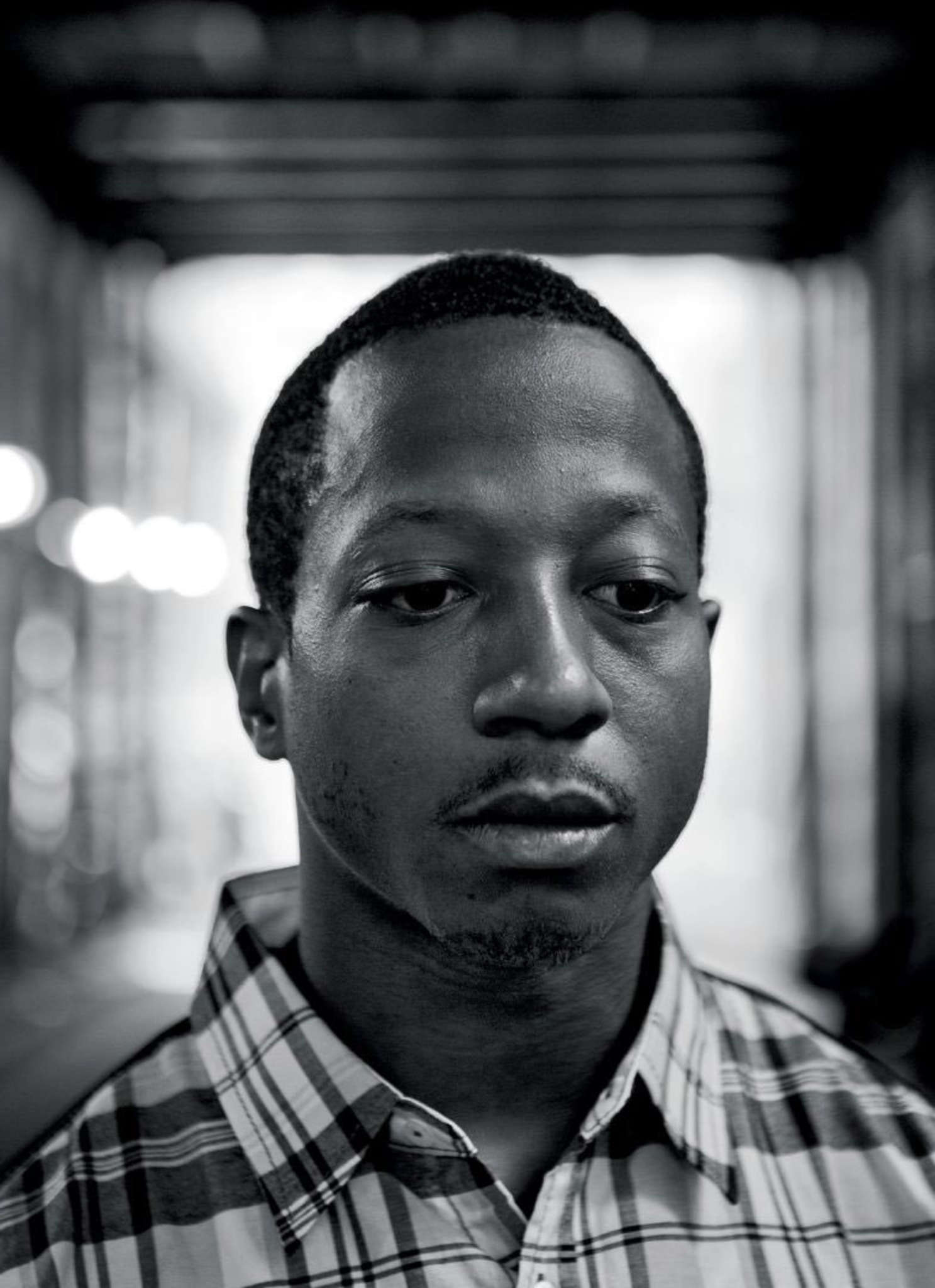 It's a celebrated case that, after years with officialdom looking the other way, has led to some reforms of the hellhole of  Rikers (which was also featured in HBO's fictional The Night Of). You may think you know all you need to about Kalief Browder.

What  I got from the two episodes I've seen  of Time: The Kalief Browder Story was context -- how stop-and-frisk, for instance,  plays out in the neighborhoods where it's primarily executed -- and enough evidence of what Kalief suffered at Rikers to make me wonder about a country that allows such things to happen to anyone, much less children.

And I got Kalief, or at least a sense of the very human boy who was an adult in the eyes of a law that operates differently for kids whose families don't have money.

"He had the dumbest laugh," his sister, Nicole, recalls fondly of the young man who took his own life in 2015. It's just one of several heartbreaking interviews.

"I think there's a moment right now there's a window open, a door open that we could all walk through and utilize this harrowing tale that really grabs you by the heart and by the soul to take a deeper look at our criminal justice system and change it," filmmaker Jenner Furst told reporters last month.

First, though, we have to be willing not to look away.