Sonia Sanchez: A daughter finds understanding from her father

My father would say: "Why don't you just keep your mouth closed and stop talking about what's going on in the world?! Had you done that, you wouldn't have been put out of New York. Just teach, Sonia."

I would tell him, "I do teach writing, but I have to teach them how to write their history and herstory, and it's not always what the country wanted to hear."

I was teaching the history,  the sociology, and politics of black literature. I was teaching The Souls of Black Folks by Du Bois, Native Son by Richard Wright. I was teaching Langston Hughes. What I didn't realize was many of them were in a list that you weren't supposed to teach because they were considered "reds."

These were things people had not done. I had to teach the history, the economics, the politics, and sociology of being black in America. Coming out of the Black Arts movement we rescued Du Bois, Claude McKay, Langston Hughes, and all these men and women who told the true condition of Black people in America during that time.

The beautiful thing about your history and herstory is you find other histories  and herstories that are hidden. We found out about the Japanese concentration camps, the Chinese Americans who built the railroads, Mexicans who were being abused and laughed at. The Native Americans whose lands were taken from them and put on reservations, which were like concentration camps in a sense.

That is one of the greatest things we did in the 1960s. We resurrected all the other hidden histories through Black studies. 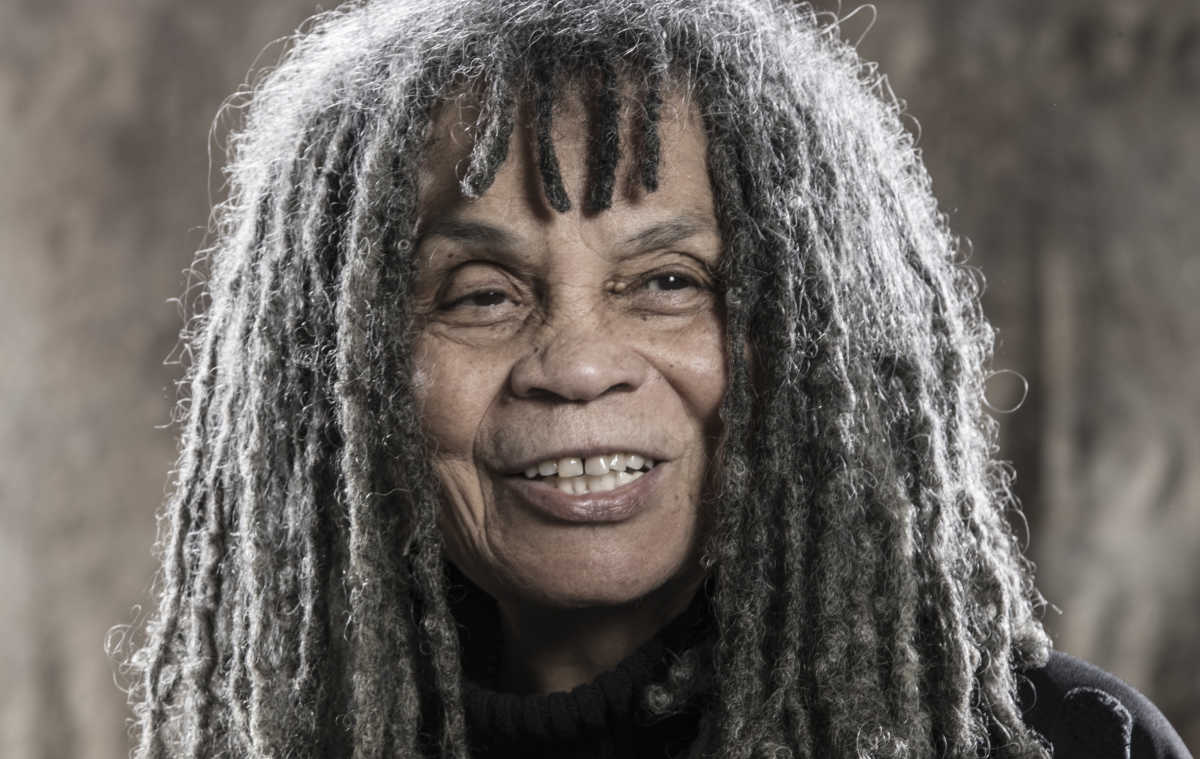 My father wanted me to just teach the book. You have to provide context but also start a conversation. It's done like that now, but at that time in the 1960s it was not anything people wanted to hear.

It wasn't until '94, my father became ill at 90,  and one Sunday in Harlem, the sun was setting and he was watching the idiot box. He asked me to read one of my books, Does Your House Have Lions? and it's about him, his son, and his entire family. When I  got to the poem called "Father," he said: "You finally got me right, Sonia."

A lot of my other poems about him had to do with him being a ladies' man.

Then he said, "I understand what you've been doing all these years and I'm proud of you." 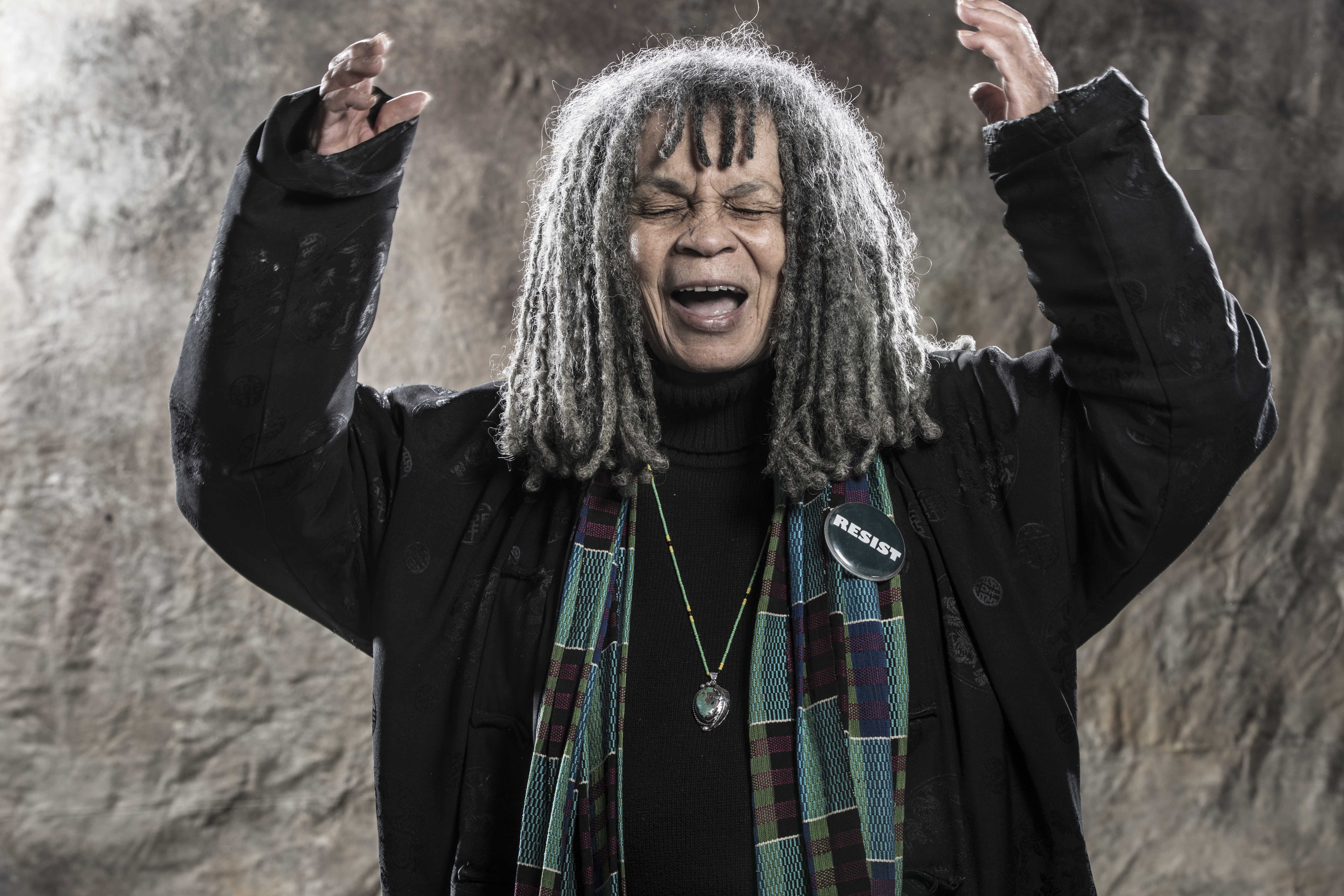 My work was always a source of contention for us. We both had tears in our eyes. We had an opportunity to forgive  each other.

Share your Black Joy story: We want to hear from you. Click here for the details on how to share your story about Black Joy and read more stories from around Philadelphia.