Had the city's top prosecutor tailored a plea deal in a criminal case to suit a wealthy backer who had plied him with luxury gifts?

Prosecutors allege that Williams certainly had offered to do so. Williams flatly denies it. Both sides have refused to identify or discuss that case.

Regardless, one thing is clear after an Inquirer and Daily News review of the 2012 proceedings now at the heart of the corruption probe: If Williams' benefactor sought to buy a favorable outcome in court, he didn't exactly get what he'd paid for.

The defendant in that case -- Michael Myers, a Philadelphia nightclub DJ identified in Williams' indictment as "Person #1" -- ultimately pleaded guilty to drug distribution and firearms charges and spent a year in a state prison.

His punishment exceeded the county jail term sought by Mohammad N. Ali, the Bucks County businessman who had asked Williams to intervene, and was similar to dozens of other sentences in comparable drug cases that year, a review of court records shows.

Neither Ali nor Myers has been charged in Williams' case, and neither returned calls for comment.

But lawyers involved in Myers' 2012 case said they did not recall Williams taking an interest in its outcome. In fact, most said they had not realized its connection to the allegations against the district attorney until contacted by a reporter in recent days.

The resolution of Myers' case is likely to loom large in Williams' defense. But any argument that the district attorney took no steps to compromise Myers' prosecution, despite what he may have promised, may not be enough to save him, said former federal prosecutor L. George Parry.

"All he had to do was agree to look into the issue; whether he followed through or not is irrelevant to the charges against him," he said. "The mere fact that he may have benefited from trading on his office is enough to convict him."

The Inquirer and Daily News were able to identify the case at the center of Williams' indictment by comparing specific date references in text messages between Ali and Williams quoted in court filings against a database of state criminal court records. Sources familiar with the investigation into the district attorney later confirmed the findings.

According to the indictment, Ali showered Williams with gifts worth thousands of dollars — an all-expenses-paid Caribbean vacation, a $3,000 custom-built sofa, and $500 dinners at pricey Philadelphia restaurants — while seeking his help with Myers' case.

Yet it remains unclear why the Jordan-born Ali, who at the time owned a prepaid-phone-card business in Feasterville, might be willing to make such a substantial financial outlay to benefit Myers, then 36, a man who before his 2011 arrest Ali says he had never met.

Federal prosecutors could argue that the gifts were part of a steady stream of benefits Ali paid to Williams to secure his help in several capacities, Parry said. Authorities have alleged that Ali also sought the district attorney's help in an attempt, a year after the Myers case, to avoid secondary security screening while traveling through the Philadelphia International Airport.
Williams has declined to say whether he ever met Myers. But the worlds the two men inhabited could not have been farther apart.

Known to spend his time at tony cigar bars or the decorous Union League, Williams routinely surrounded himself with the city's moneyed elite. Myers, meanwhile, made his money packing dance floors at Rumor, at 1500 Sansom St., and other trendy Center City nightclubs.

In fact, it was at Rumor that Myers came to Ali's attention, the businessman's lawyer, Mark Cedrone, said.

Ali was a frequent patron and a friend of the owners, the lawyer said. Myers was one of the club's resident DJs, sometimes performing under the stage name DJ Canberra. 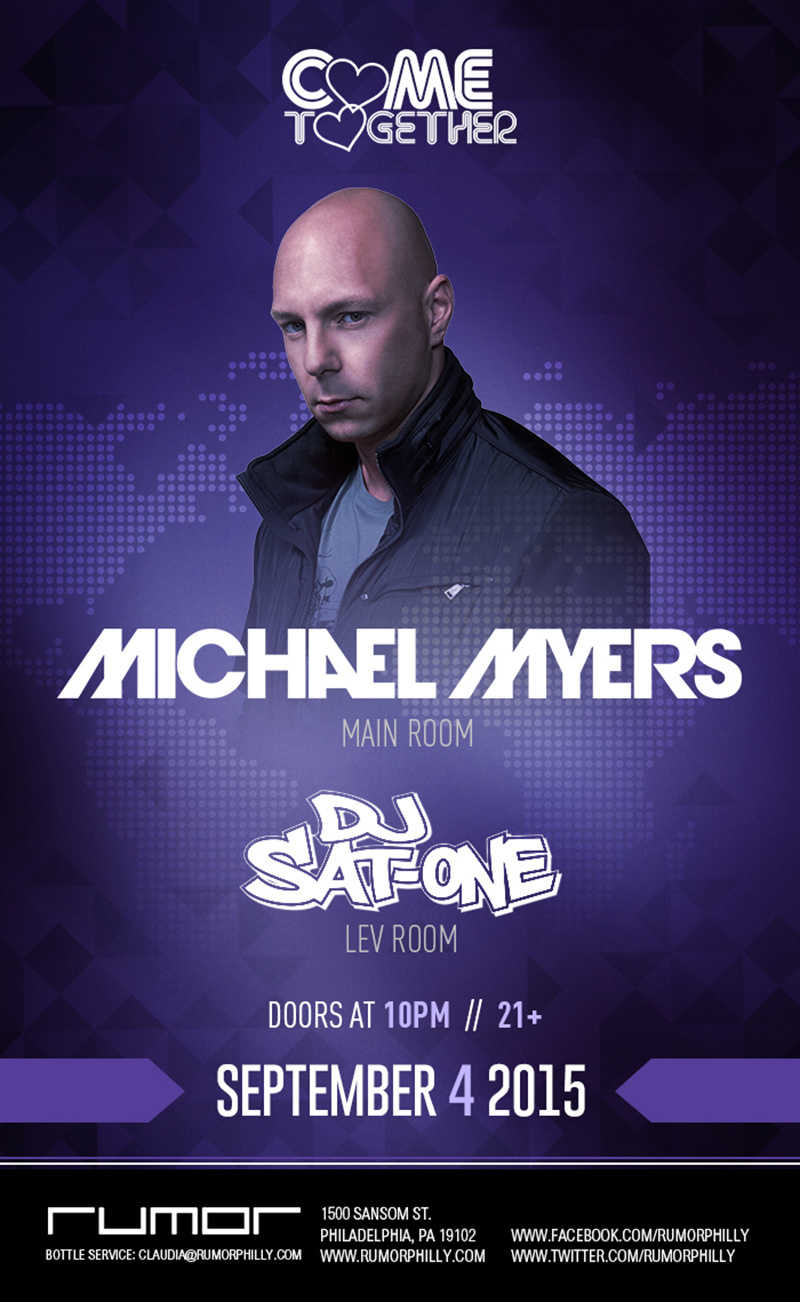 And when, in August 2011, Philadelphia police uncovered pounds of marijuana, anabolic steroids, and three unlicensed guns during raids on Myers’ Fishtown home and a nearby apartment, Ali agreed to help.

According to Williams' indictment, Ali first contacted the district attorney about the case six months after Myers' arrest. At the time, Williams and his then-girlfriend were vacationing in a presidential suite that Ali had paid for at an all-inclusive Dominican Republic resort.

"If you can do anything to help [Myers], it would be very appreciative [sic] (as long as you have no problem with it)," Ali said in a text message quoted in court filings.

Williams responded: "I will look into it." Moments later, prosecutors say, he sent another text to Ali in hopes of scheduling a return trip to enjoy the Punta Cana resort's private beaches and personal butler services later that year.

As Myers' trial date approached, the gifts — many of which Williams later would report in financial-disclosure filings he revised in 2016 — continued. And in September 2012, Ali pushed the district attorney again.

"[Myers] was begging me if he can get 1 year or so, so he can be in Philly [jail]," Ali said in another text message quoted in the indictment.

Williams responded: "If it gets continued, I will then ask for the file and see what can be done to make it a county sentence."

According to the indictment, Williams chided Ali for waiting until the night before Myers' trial to ask for help.

"Always give me at least a week to help a friend," the district attorney said. "I have no problem looking into anything. … I can't promise I will drastically change anything once it has gotten to the trial stage, but I can always look into it."

Despite the district attorney's alleged offer to Ali, Myers pleaded guilty the next morning. The deal he accepted from the District Attorney's Office contained a recommendation for a state prison term. That was the very sentence Williams allegedly offered to help him avoid — ­and one that, according to Myers' lawyer Petrone, the courtroom prosecutor overseeing the case had been adamant about from the start.

"I remember [Assistant District Attorney] Ed Jaramillo drawing a pretty hard line," Petrone said. "If there was going to be any plea negotiations, he was not willing to come down to a county sentence."

Jaramillo, a veteran prosecutor in Williams' office, declined to comment. His lawyer, Michael Schwartz, said he is cooperating fully with federal investigators.

"There is no suggestion that he handled the case improperly in any way," said Schwartz, who also represents other employees of the District Attorney's Office considered to be witnesses but not targets of the government's case against Williams.

Pagano, Petrone's cocounsel, also remains skeptical that Williams took any steps to alter the outcome, no matter what he may have promised Ali.

Ultimately, Myers was sentenced to one to two years. He served his time in a state prison in Huntingdon County and was paroled in December 2013.

"It was a hard, hard-fought case," Pagano said. "That leads me to believe that [the outcome] was a result of his lawyers' efforts and not any influence of Seth Williams."

Yet if federal prosecutors prove their case against the district attorney, the case that put Myers behind bars for just under a year could send Williams to prison for far longer.