Pennsylvania's 2017 primary election takes place Tuesday, May 16. Here's what you need to know about casting your vote and what's on the ballot.

Pennsylvania is a closed primary state, so only registered Democrats and Republicans can vote for candidates who will advance to the November election. All voters, however, can weigh in on ballot questions.

The marquee race in Philadelphia this year is the contest to succeed Seth Williams as district attorney. The embattled prosecutor, who is facing federal corruption and bribery charges, is not seeking a third term, prompting a highly contested primary for the position.

Seven Democrats are vying to run the District Attorney's Office: 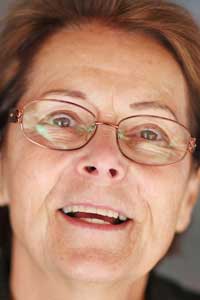 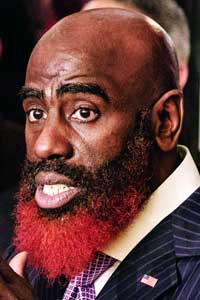 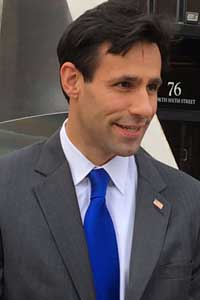 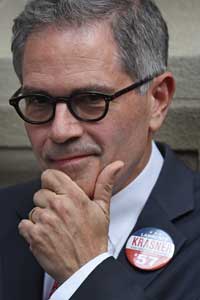 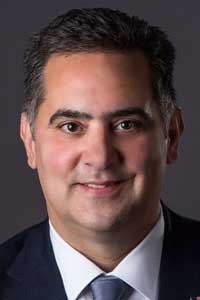 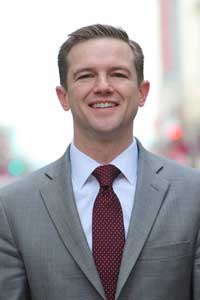 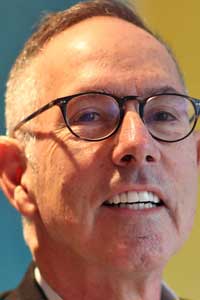 The Republican candidate, Beth Grossman, a former assistant district attorney who spent 21 years in the city prosecutor's office, has no challengers.

The race has drawn considerable attention because of Williams' downfall, and the candidates have vowed to bring renewed personal and professional integrity to the office.

Here is more of our coverage of the race for district attorney:

The other municipal race in Philadelphia is for city controller. The controller serves as Philadelphia's fiscal watchdog, and audits the city government's expenditures.

Incumbent Alan Butkovitz is seeking a fourth term; Rebecca Rhynhart, a former city treasurer, budget director and chief administrative officer, is seeking to unseat him. Mike Tomlinson is the only candidate in the race's GOP primary.

The normally sleepy Democratic primary has been unusually testy, as Rhynhart, a veteran of city government but a political neophyte, seeks to oust Butkovitz, a longtime ward leader in the Northeast. She has argued that the controller's office should be overseen by someone not part of the political establishment, while Butkovitz has defended tenure, touting new practices and departmental audits.

Here is more coverage about the race for city controller:

The primaries for city positions are of considerable importance: Because registered Democrats vastly outnumber Republicans in Philadelphia, the winner of the Democratic primary essentially wins the election in municipal races.

All Philadelphians – including third-party and Independent voters – can vote on two ballot initiatives.

One question would let the city procure contracts using a "best value" system, rather than the current procedure that awards contracts to the "lowest responsible bidder." It would let the city award contracts for things like equipment or construction services based on more than just price.

The other ballot question would lead to the creation of a commission to coordinate public and private redevelopment efforts. 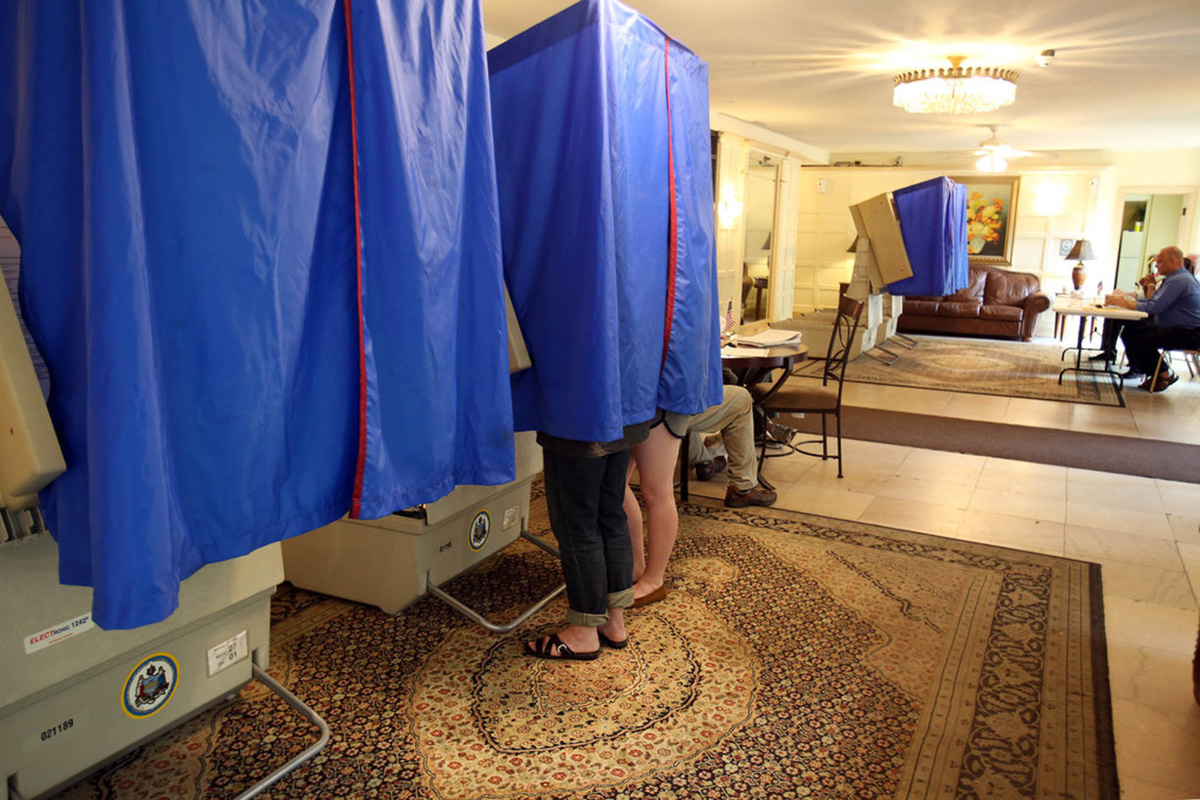 Seats on the Pennsylvania Supreme Court, Superior Court, Commonwealth Court, Common Pleas Court and Municipal Court are all up for grabs this year.

The Pennsylvania Supreme Court is the state's highest court. There is a partisan election this year for just one seat on the nine-member court: Republican Sallie Mundy, appointed to the court last year by Gov. Wolf, must run to remain on the bench. She has no opponent in the primary. The only candidate in the Democratic primary, who will face Mundy in the November general election, is Dwayne Woodruff, a judge on the Allegheny County Court of Common Pleas. (In November, two other judges will also be up for retention votes.)

Voters will also choose four judges for the Pennsylvania Superior Court, a state appellate court. Five candidates in each party are running; voters can pick up to four to advance to the general election. 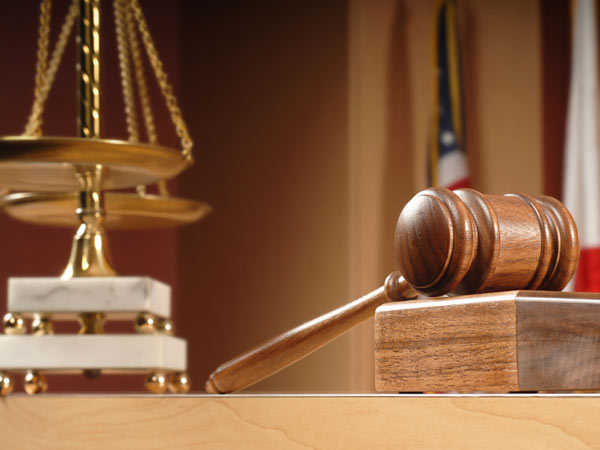 istock
Judicial positions on statewide and local courts are on the ballot in this year's Pennsylvania primary.

Commonwealth Court is the other appellate court in Pennsylvania. Two seats are up for partisan election this year. There are six Democratic candidates in the primary; Democrats can each vote for up to two to advance to the general election.

The Republican candidates, who will both advance to the general election, are Christine Fizzano Cannon, a Court of Common Pleas judge in Delaware County (highly recommended), and Paul Lally, a Pittsburgh lawyer (recommended).

You can read questionnaires submitted by the statewide judicial candidates and more information about the Bar Association's ratings on the organization's website.

Voters will also choose candidates for Court of Common Pleas judges, who preside over cases in the state's courts of general trial jurisdiction.

Here are the Common Pleas candidates not recommended by the bar associaton:

Furlong is running in both the Democratic and Republican primaries. No other Republicans are on the ballot.

You can read more about the Common Pleas and Municipal Court candidates and their questionnaires submitted to the local bar association here.

A variety of local contests are on the ballot in the suburbs, including school board, local supervisor or council, and district justice posts. While the races are typically low-profile, those elected have a direct impact on voters' lives, shaping local taxes, laws and school policies.

These are the Inquirer's recommendations:

District Attorney: Rich Negrin
"The new district attorney will not only have to reestablish the credibility and authority of the office in light of the Williams scandal, but reaffirm the city's priorities for criminal justice: to be aware of how the pendulum is swinging and still address the real problems of too many guns, drugs, and opioids, and too many elected officials succumbing to corruption. Negrin's background as a board member of Ceasefire PA is encouraging on the gun front, especially his goal of going after gun shops that cater to straw buyers. His early experience in the DA's office gives him insight into a troubled juvenile justice system. Negrin has a compelling personal story, having sworn his life to justice after witnessing, at 13, the assassination of his father, a Cuban community activist."

City Controller: Rebecca Rhynhart
"Rhynhart represents a growing segment of Philadelphia's population that wants to cut the cord that ties the city to archaic policies and traditions and channel their energy toward more innovative solutions. That's no knock on Butkovitz and others who have been providing leadership in the city. But there comes a time when a different face, a different perspective, a different attitude far exceeds anything the status quo can offer."

Judicial seats
"Some guidance is provided by the Pennsylvania Bar Association"

"Best value" ballot question: No
"The question assumes it is impossible to write bid specifications to ensure both value and price. The city already has the power to demand quality work from contractors and fire them for poor performance."

Community reinvestment commission ballot question: Yes
"Seems like it shouldn't take a charter change to create a committee for that purpose. But the goal is worthy of a yes vote." 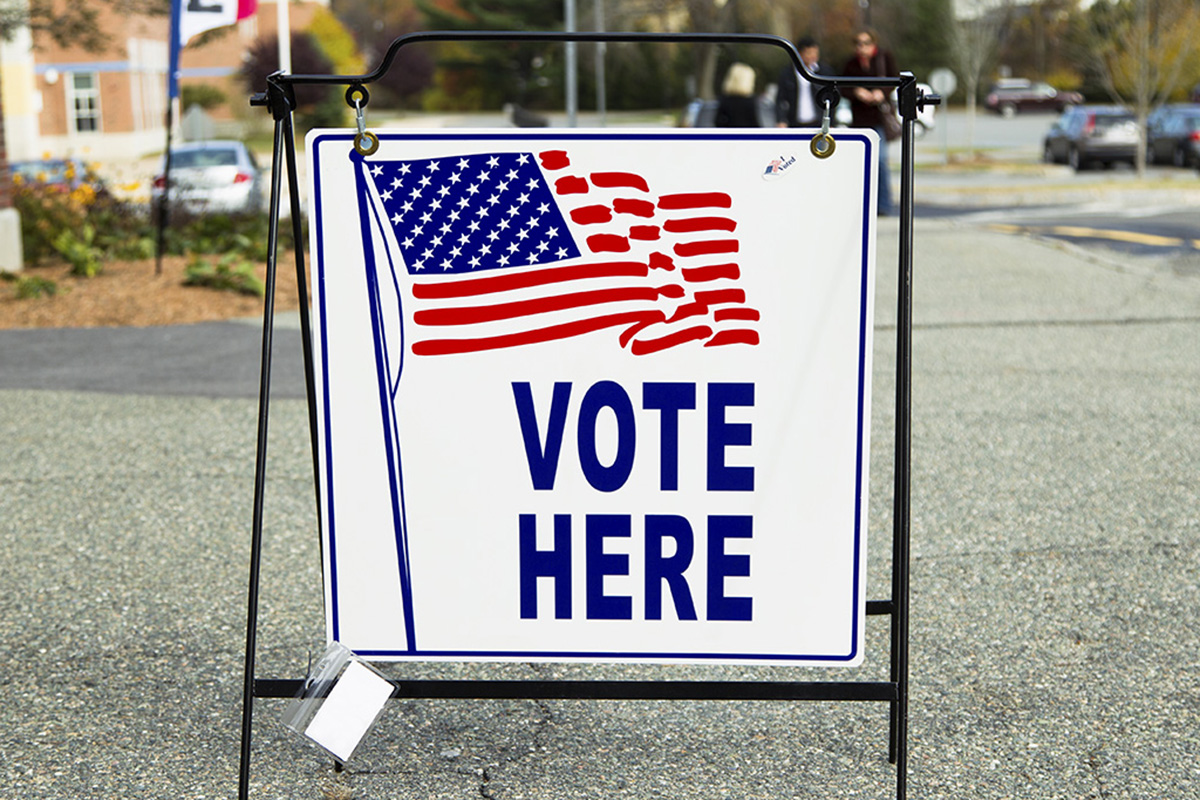 These are the Daily News' recommendations:

City Controller: Rebecca Rhynhart
"Rhynhart, who served as the city's budget director and chief administrative officer, will not only bring financial expertise, but an independence from same-old-party politics that dog so many elected in this town."

Judicial seats
"Voters should refer to the state and local bar association ratings for their vetting of candidates."

"Best value" ballot question: Yes
"The best-value system calls for the city to negotiate with bidders to assure not only low prices but also high quality of work. It allows the city to assess their past performance, as well as their willingness to have a diverse work force, while also taking price into consideration."

Community reinvestment commission ballot question: Yes
"Frankly, we are skeptical of the limits of what commissions can do, but do not want to rule out the chance that this group could be effective and achieve its lofty goals."